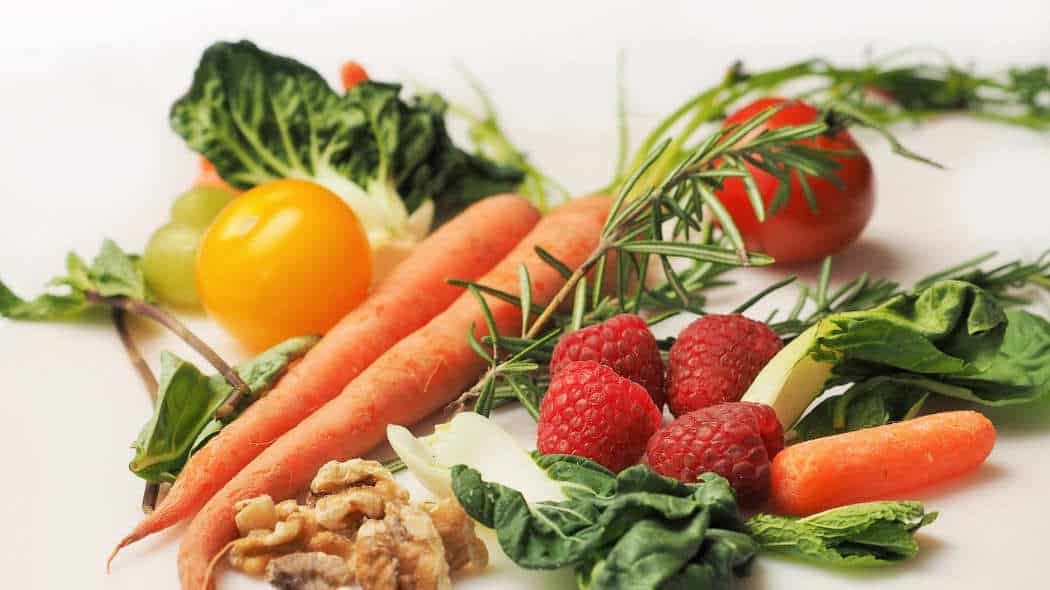 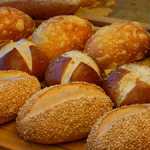 Learn here that omitting certain foods, such as animal products or even cereals, can not be a deficiency but an enrichment of the quality of life. The inner attitude and conviction are important.

When I started to live vegetarian many years ago, many around me did not understand that. Maybe they did not want to understand it either. Today, I still encounter the same questions. The most frequently asked is: “What do you eat then all day, if you eat no meat, not even sausage?”

Most vegetarians know this question, so it’s not just about me. What also many know, is a sentence that usually follows this question, after briefly described what you eat then: “Yes, but I do not eat so much meat!”

As time went by, more and more animal products from my diet disappeared: milk, eggs and cheese at the very end. I turned into a vegan. Strangely, I was much less confronted with such questions. I suppose such eating behavior is already too far outside the good bourgeois norm. People do not want to know it anymore.

I know many vegan and vegetarian people and most of them have evolved there. You do not just decide it, you develop it.

Saline and refined sugar also disappeared from my diet many years ago. Much information about the harmful effects of such refined products made it easy to do without. The story goes on.

Let’s get to the actual topic of this article:

For 100 days I live without grain. My diet is free of bread, pasta, biscuits, cakes, rice, etc. I previously had an aversion to wheat flour products, I have bought a flour mill and ground fresh spelled. So I made bread and rolls for a long time myself. Spelled pizza, also casseroles with whole or broken grains.

Since I do a very intensive training almost every day, I also thought I needed a lot of calories. Grain products were my main source of calories and carbohydrates. And that source has now dried up too.

How did that happen?

It is well known that many people suffer from cereal intolerance. I also read or heard here and there that cereals are not suitable for human consumption. I did not feel I had any incompatibility, nor would it hurt to eat grain regularly. Replacing wheat with spelled seemed to be the optimal solution.

I had read a lot about the positive effects of a spelled-rich diet. Also, my home-baked rolls tasted better than commercially made ones, and I felt very comfortable with them. At least I thought so. For my logical mind, the subject of grain was optimally solved.

I lived the last 10 months on the Canary Island of La Palma. On La Palma grows pretty much everything you can eat. The fruit alone is worth the trip. I met many vegans and some raw food. Some even live completely self-sufficient in caves, did not even run their own garden, but lived only on wild plants. They were of the opinion that nature produces everything richly, and one only needs to know what is edible.

The topic of nutrition and, above all, natural nutrition has been my concern since my youth.

I thought I already knew the most important things, but I was repeatedly wronged. A conversation with an elderly couple left the strongest lasting impression. All my previous “findings” in the field of nutrition, could not withstand their statements. Both were very educated and highly progressive regardless of their age. The man was well versed in world politics, health care, pharmaceutical and food industries, media, etc.

And he convinced me again that cereals have lost nothing in our digestive tract, not even spelled. Spelled is a better wheat, he said. Both of them lived without grain for a long time and radiated health, strength and joie de vivre. They were neither missionary nor fanatic, but convincing. I had met two people who also lived what they told. It felt authentic, based on true experiences.

Many simply preach their wisdom, but these two evolved over the course of their lives through a constant review of the individual claims to those who know.

We talked for a long time. I was recommended on Millet, quinoa and buckwheat to upgrade. Also Corn would be okay. But here you have to be careful, because it has already been genetically modified, much like soy. This evening has impressed me deeply.

Now I really wanted to know.

A self-test had to, and I had long been the need to make a light fasting cure for relief and regeneration. That would be the starting signal for the experiment “Diet without cereals”.

I can always force myself to do something very badly, so I’m glad if either the suffering or the interest grows so big that I can not wait to try something like that.

A two-week raw food phase, for the just La Palma is ideally suited, was the first step. Both in terms of body weight and well-being, I noticed a true relief in the first few days. My diet consisted of those two weeks freshly squeezed juices, sun-ripened fruit and almonds. Salads in all variants prepared with good olive oil and a little sea salt, made for hearty variety.

Also, I discovered again the energy in sprouted seeds and legumes plugged. Worth mentioning are the Mixed drinks made from fruits, almonds, sunflower seeds, seedlings and coconut milk, which can be reshaped according to season and preference each time.

In these two weeks already happened a lot:

The amount of food I took was very small compared to how I lived before. Not that I fasted, I just did not need it anymore. Mornings fruit, in the early afternoon a rich shake and every now and then a salad in the evening.

My daily performance and training effort was high to very high, yet the food supply was enough for me. My craving for bread or grain was not there from the start. I thought that was the most amazing, because I expected it would be kind of hard.

No, even the opposite was the case: I did not feel that bread was food. Just as I had no desire to eat sawdust, I could no longer imagine eating bread. The whole hunger, appetite and eating behavior changed and that in a few days. I felt more and more efficient and alert, with less and less food.

And with the raw food phase, as I had planned it before, was also completely straightforward. It was usually so hot that I felt no desire for hot food. At some point, no idea how long I did not eat anything boiled, it was enough from my feeling.

I got an appetite for hot meals again.

Following this feeling, my diet expanded again: cooked legumes, such as lentil soups, Indian dalgeries, baked potatoes, vegan chilli or simply steamed vegetables got their place in my diet again.

This has been going on for over three months now, the hundredth day of this “self-experiment” is now exceeded and it is also no longer an attempt. My diet and my relationship to food have changed again.

It is no longer possible to eat bread, pasta, pastries or cakes. Just as meat, eggs and dairy products did not matter much before. As if it had always been like that, without compulsion and self-discipline. On the contrary, I am rather glad that I no longer have any stress with all these things.

And the best is:

The more I leave out of my diet, the more I realize what infinite possibilities there are. That sounds paradoxical, but our taste buds and our eating habits are often so monotonous that we just do not notice the variety and abundance of food.

Think about how varied your diet is. Even if it contains animal products, cereals, sugar and the like, I would bet you basically always eat the same things. We forget what options and food combinations there are.

This review is not intended to proselytize. He should not make a bad conscience and even show how “great” is my own diet. My point is to show that there are no reasons to omit some things for different reasons. Intolerances and allergies, be it gluten, milk protein, and whatever happens very often.

Those affected are often advised to do without these things for the rest of their lives. This often gives rise to a sense of emptiness and lack and is perceived as a limitation of personal joie de vivre.

My aim is to give these people courage and to show that they can actually be happy for everything that does not burden body, mind and soul any longer, and that there are countless, very culinary means and ways through such a change in life to enrich.

My change came from curiosity and not from the need of incompatibility. So I could change at any time, but I do not want that at all. I am glad to have encountered these things even without “suffering pressure” and I wish all those who perhaps want to change their diet for other reasons or should have much joy and inspiration in fathoming their own optimal nutrition.

I am also pleased about concrete questions and feedback on these topics. Dare to find your own way in terms of nutrition and enjoyment.