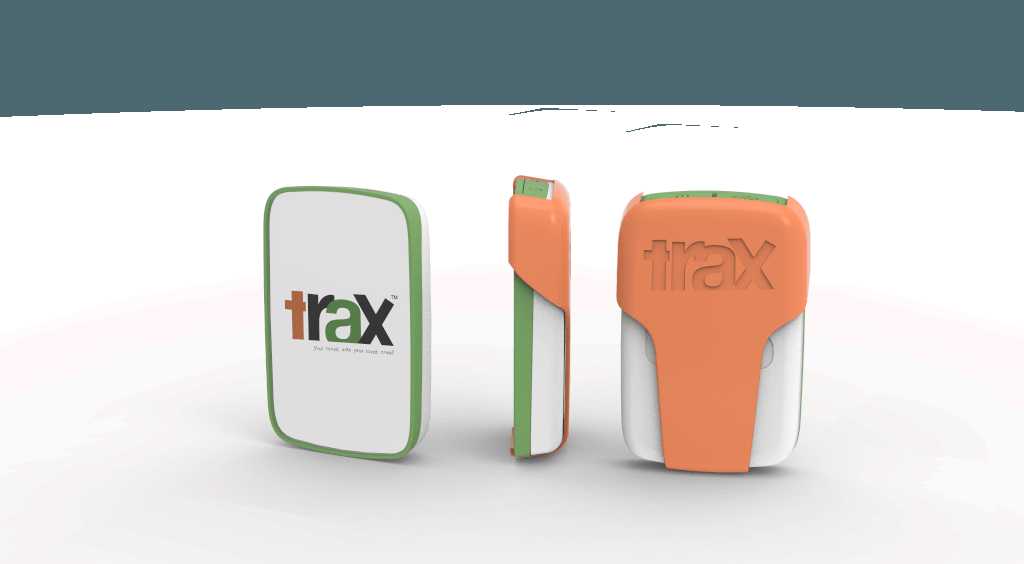 Does GPS tracking make sense on his kid? If so, when should it be used?

Opinions differ as to whether it makes sense to be able to monitor the beloved child at any time. Many parents are of the opinion that the personality rights of the child are violated or decisively restricted here. The safety of the child is certainly priceless, but does such a safety system atrophy not decisive characteristics of personality development such as trust, reason and personal assessment?

The electronic footrest for the child

The virtual playpen for the offspring can offer some security to the anxious parents, but this system is only useful as long as the child carries its tracking device. The tracker immediately sounds an alarm as soon as the child leaves the area defined by coordinates. The GPS satellite network displays the child’s current position via the computer or smart phone and the child can be retrieved. The transmitter is so small that it can easily be worn around the neck or sewn into clothing. The purpose of this system is to protect the child from possible kidnappings and sudden disappearance.

Panic is the business

This system cannot provide seamless control over children, but it allows parents to monitor their offspring very closely, anywhere and at any time. But whether the little one is really not to be found and the device can really do its good service and therefore the phone of the parents will ring for this reason, is always present but fortunately rather small.

However, this system can have an authorization and usefulness. There is no question that hundreds of children are lost, abducted or abducted, abused and killed every year throughout Europe. Parents’ desire to offer their children the best possible security that such a thing will never happen to them is also legitimate. But does this system really offer active protection against such tragic events? Isn’t it rather a passive protection, i.e. for finding the child quickly after the event?

With this basic interpretation of the initial situation, the parents must decide for themselves for the benefit of this device. It is always useful for temporary use, such as a visit to a shopping centre, a fair or perhaps a sporting event. Here the probability that your child loses the leading hand all at once is much higher. You can easily find your child via the web-enabled mobile phone.

This monitoring system by no means replaces the classic values such as healthy scepticism towards strangers, trust and reliability. First and foremost, these characteristics should be acquired by the child and only in exceptional cases should such a device be used. If the parents have a justified fear for their child, they should educate it to become self-confident people, because this measure is the best prevention.

For many parents it becomes more and more important to know exactly where their child is at the moment. You have already equipped your child with a smartphone, but it is not yet reliable enough for you? Then you should take a closer look at a Trax GPS tracker for children, which can also be used to locate pets should they ever run away. However, this is not the only possible application, because at the same time this small mobile device is also useful for finding your way on holiday. The Trax works as follows in conjunction with an app on the smartphone.

Although GPS positioning systems are not entirely new, they have not yet been used as a matter of course. However, they are well known above all because they enable orientation in foreign terrain or in lonely natural landscapes. Hiking and staying in the great outdoors are becoming more and more popular. The stuffy image of a hiking stick and hat has long since been removed, more and more families and young people are walking on more or less long or well-known paths. Not only on holiday, but also on specially selected tours, people are now hiking in all regions of the world.

How can one protect oneself here from erroneously deviating from the planned route and then finding oneself in nowhere and can this also apply to children? With a Trax GPS Tracker this is possible in everyday life as well as on holiday in foreign areas. Trax is primarily used to “monitor” children to make sure they are not in danger. This will usually happen in everyday life, because the way to school, friends or home can be dangerous even in the city. So that parents who cannot or do not want to accompany their children – which is not always desirable, especially with older children – can still be safe, Trax offers its help via smartphone.

Trax and the connection via an app make it possible. The app is available for free from the Google Play Store and the App Store. When you purchase the Trax device, the tracking fee is already paid for two years. Access to the GPS is via a SIM card inserted into the device. Since tracking is possible in more than 30 countries, it can also be used for a stay abroad. Children and pets can be easily found with this device. Parents use a specially set up Internet access, the camera function of the device supports the search. Different areas can be stored in the Trax and an alarm is triggered when they are left. In addition, an alarm can report when the child is no longer on foot with the Trax, but moves faster and is driven, for example, by a car.