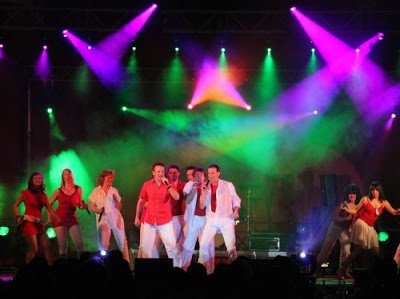 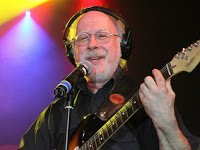 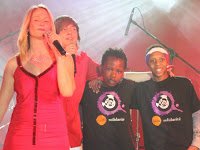 In Merchweiler, Saarland, the third concert of the series supported by the municipality has "Music for Haiti" occurred. The sound ensemble Chorwurm heated up the visitors with rocking, groovy music, the soul whoppers entertained with a mixture of soul, funk and rhythm’n’blues. The show culminated in a hit that was also recorded for Haiti by well-known stars "We are the world". Since all participants waived their fees, the ticket sales generated the net proceeds of 3,016 euros. The first two events have already brought over 10,000 euros to the Haiti Children’s Aid fund. It will not be long before Chorwurm with all his supporters from the Saarland breaks the 15,000 euro mark. Thanks again to everyone involved! 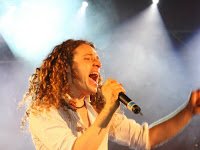 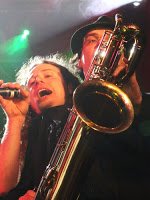 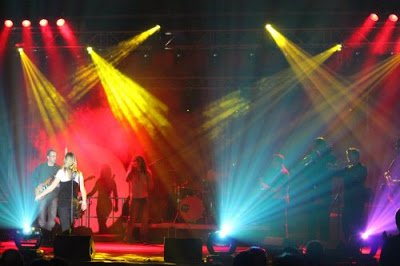 The earth trembles in Haiti on January 12 at 4:53 p.m. local time. Buildings collapse, streets burst, nearly 300,000 people die, another 300,000 are injured and 1.2 million homeless. Children are numerous victims, as around 40 percent of the Haitian population is under the age of 14. Everyone is concerned and the Hellenstein-Gymnasium doesn’t look away either. The class 10a of the Heidenheim high school is from the consequences shaken by the earthquake and together with her class teacher Bine Kröll, she decided to support Haiti with a donation project. The students contacted Haiti Children’s Aid through Ms. Kröll, who has been a member of the aid organization for several years. Haiti Children’s Aid is currently working in one of its damaged, but not collapse-prone hospitals to provide free care for the victims of the earthquake. The organization also had to ensure that its destroyed schools could be rebuilt, and was therefore delighted when Class 10a agreed to collect donations. 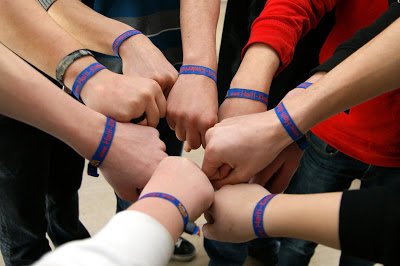 The aid organization offered the students the opportunity to sell solidarity bracelets for Haiti. A band costs € 0.35 to produce, and the class sold it for € 2. So you donate 1.65 euros per band. At first the action was only for the Own school thought, but through the success, the sales also spread to the Eugen-Gaus-Realschule and the Freie-Evangelischen-Realschule. Both schools showed great interest. The committed students not only visited the entire classes at the Hellenstein High School, but also the classes in the other schools to present their project and sell the tapes. The students also used posters to design their project and, due to the constant demand, they arranged two sales during the long break. So far, the class has raised a total of 2,710 euros, which will now benefit the Haitian children come.

Furthermore, the class does not see the end of their project, for example, donations should also be collected at this year’s school party. If other pupils are also interested in selling solidarity bands at their school, they are welcome to contact class 10a at the email address [email protected] For us it is only a small step, for a Haitian child the whole rent.

best regards,
the class 10a