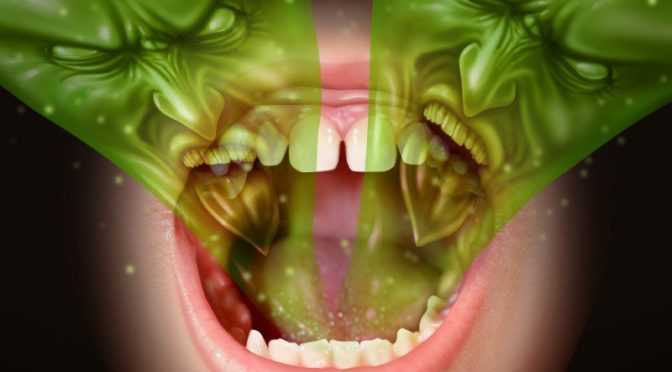 The halitophobia refers to the Afraid to have bad breath (halitosis). Sufferers believe that they have extreme bad breath and thus harass other people. This often leads to social withdrawal to total social isolation. It is not a phobia in the classical sense, but rather a obsessive-compulsive disorder. It has similarities with the odor hallucinosis. However, according to ICD-10, there is no exact classification of halitophobia or “halitophobia”.

halitosis refers to objectively detectable bad breath. The subjective perception of those affected may vary: Some sufferers perceive their own breath odor while others do not.

The Pseudohalitosis refers to the purely subjectively determined by those affected halitosis. In doing so, they actually perceive their own, actually, objectively non-existent mouth / breath odor. To some extent, they form him, but their imagination as such is quite real for them.

With (medical) education and many confirmations from other people, those affected can convince themselves that they have no halitosis. Thus, the self-perception can also disappear.

From halitophobia is then the speech, if those affected are not convinced and the self-perception of bad breath does not decrease. Instead, they increase their fear of bad breath more and more contrary to medical findings and all reasoning in these obsessive thoughts into it. The fear arises to bother with the own breath smell. 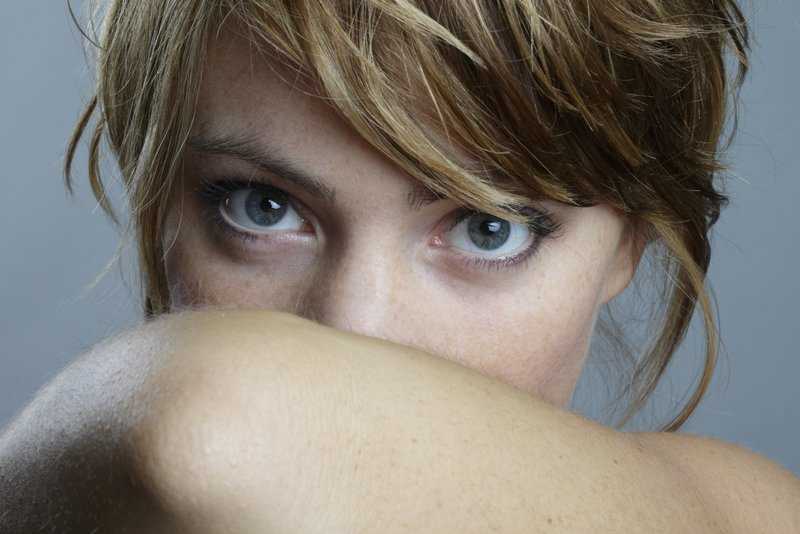 Unlike phobias in the true sense, Halitophobia does not exist in a specific anxiety-laden object or situation that can trigger anxiety or even panic attacks. Instead, there is the fear of bothering other people with their own imaginary bad breath. So it’s more a social fear.

Since the affected persons perceive their objectively non-existent bad breath subjectively nevertheless as such, they find it difficult to understand this as a mere fiction. In addition, her thoughts constantly revolve around the topic and the reaction of others. They observe their fellow human beings very closely and interpret all reactions as well as gestures and facial expressions as indications that these people are being bothered by their bad breath. This can sometimes be downright paranoid. Completely normal gestures are interpreted by those affected as a reaction to their smelling breath / mouth / throat. The annoyance of bad breath becomes almost the center of life. Accordingly, at an advanced stage, almost everything can be associated with it and interpreted as confirmation. Even contrary assurances from others and even objective medical examinations are transfigured. Those affected can believe that the others just as a matter of courtesy deny their bad breath, do not want to hurt them or that they are simply wrong.

The relative risk of adversely affecting social life is twice as high for halitophobia sufferers who actually do not have bad breath than for people who actually have halitosis.

One possible cause of halitophobia is similar to the causes of phobias in general. Strong negative or traumatic experiences with or through a particular object or situation can cause a link in the brain to this object or the situation with a fear reaction. In the case of halitophobia, it may be that a person affected in the past has actually once suffered from bad breath and even made negative experiences with other people in this context. In doing so, the brain can even simulate the odor and taste known at that time, so that the affected person believes that they really have bad breath. Fear develops into compulsion and delusion (see delusion) and takes a large part of the thoughts. The phenomenon is also commonly called Olfactory reference syndrome known.

In contrast to the specific phobias in general, halitophobia Not be treated with a confrontation therapy. Instead, it requires a more extensive behavioral and talk therapy (see Behavioral Therapy, Conversation Therapies). In doing so, the person concerned learns that he systematically misinterprets the reactions of other people and finally also accepts that he has no bad breath. However, this can be a long process that requires skilled, professional help that has the necessary empathy.