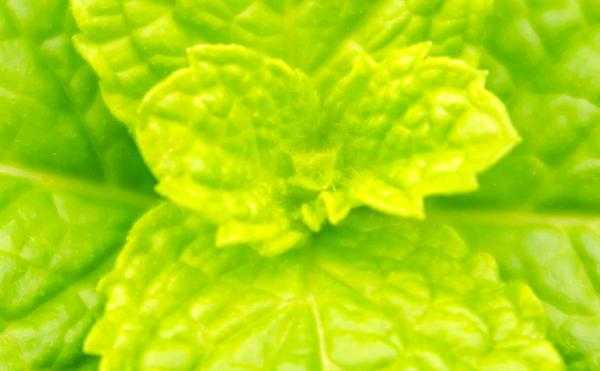 The melissa (Melissa officinalis) is a perennial plant that blooms in July and August, with leaves collected from June to July – up to three times a year. One should be careful to collect in dry weather and then to dry the leaves in the shade.

For folk medicine Melissa officinalis was almost indispensable in earlier eras. The Abbess Hildegard von Bingen wrote her in the 12th Century even the healing power of 15 herbs and recommended for headache, dizziness, rheumatic diseases and stomach discomfort.

In the past, the nectar-rich plant preferred to grow people near beehives. The lemon balm is one of the insects’ preferred food plants and their scent lures them. Hence the name: derived from the Greek, can be "melissa" With "bee" translate.

The lemon-like scent of the fresh leaves also gave the plant its name "lemon balm" on. However, the typical aroma volatilizes on prolonged storage. Their rhomboid to egg-shaped leaves made the lemon balm a popular heart remedy according to the "doctrine of signatures", in which you closed the appearance of a plant on their healing effect. For the physician Paracelsus (1493-1541) she was the epitome of all the good forces of nature: "Melissa is the best herb for the heart of all things that the earth produces."

Both the leaves and the essential oil are of pharmaceutical interest. The oil content of the leaves is low, which makes the aromatic extracts very precious. In fragrance oils are therefore usually mixtures with similar-smelling substances.

Melissa herb has a calming effect on nervous stomach problems, it relieves cramps and flatulence. In addition, the aromatic taste stimulates the formation of saliva, bile and gastric juice, which promotes digestion and appetite. Also suitable for the treatment of abdominal pain in the youngest is the gentle remedy: tea blends with other herbs such as fennel and chamomile help with infant colic.

Alcohol-containing preparations, which were first produced in Carmelite monasteries, have a long tradition.

Such plant spirits additionally contain other oils, for example from cardamom or angelica. They have proven themselves in many complaints such as weather sensitivity or typical cold symptoms.

The melissa contains not only its essential oil but also bitter substances, tannins, flavonoids and mineral salts. In particular, the tannins have given the plant extracts a new application in the control of viral infections: end of the 70s, the effect of aqueous lemon balm extracts against herpes simplex virus has been demonstrated. Today they are a recognized remedy for viruses. The medicine accelerates the healing of annoying blisters and prevents new infections. The tannins prevent the viruses from adhering to body cells. This protects the cells from infestation.

Gentle herpes remedy
For mild herpes problems, the natural substance is thus a gentle alternative to synthetic medicines. However, patients with thyroid problems should be careful: ingredients from the melissa can have a damping effect on the thyroid gland. Anyone who suffers from such a condition should talk to a doctor before using it.

For home use, the plant is suitable as a fragrant ornamental plant or refreshing spice in the kitchen. The balm has also made a career in beauty care: used externally, a tea cleanses the skin from it, and in oily preparations it cares for the body and face.

So dear friends, this was our reference to our recipe of the month. Now you have one week to guess and ponder, but there is one more tip: It fits perfectly into Lent and is still delicious