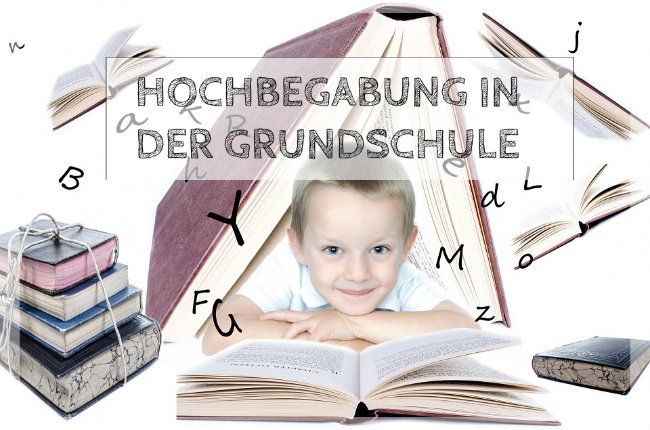 As I wrote in the last article, Dennis started school at 5 ½ years.

He was really looking forward to school, as all children do. However, this joy did not last very long. Dennis was able to count up to 100 at school and read a little. So it did not fail that he got bored after a short time in school. He endured the very playful first year in a relatively relaxed manner, although one has already noticed that he is underwhelmed. From the 2nd class it got worse. He hardly participated at all, complained of boredom and retired always more back. After consultation with the class teacher and the school management, he should be asked for more. The school’s first suggestion was to have him skip a class. Dennis didn’t want that at all. Even though his social contacts weren’t overly good, he didn’t want to get away from his classmates. So, together with the school, I decided that he should at least attend maths, his strongest subject, in fourth grade, while he went on to second grade. That decision was very good. Dennis had a lot of fun and after a short while also wrote very good classwork in the 4th class. However, it was already foreseeable that this joy could only be of short duration. Where should he go if he switched to 3rd grade? The primary school only went from 1st to 4th grade. For this reason, the same problems in 1st class started again in 3rd class. At first there was no solution.

Unfortunately, the less he was asked, Dennis became more and more self-absorbed. All attempts to promote and utilize him more outside of school were also received with interest, but he became increasingly unhappy due to the discontent. Ultimately, it went so far that he no longer saw any meaning in his young life (he was 8 years old at the time) and I was sometimes afraid that he would do something to himself. Fortunately, these were only short phases, but they occurred more and more often. Since no pediatrician could help us, we looked for help from a qualified psychologist who had specialized in gifted children. He quickly recognized Dennis’ problems and was extremely helpful. The meetings were playful between him and Dennis. As a mother, I was not there and was only informed by the psychologist afterwards. I only ever heard from Dennis: "We played!" This "playing" brought Dennis out of his low, so that after half a year we no longer had to go to the psychologist every two weeks, who wasn’t exactly around the corner from us was, had to take care of us. From then on, there was telephone contact once a month between the psychologist and Dennis, which was also very good for him.

At the end of year 4, Dennis was again relatively stable and was looking forward to high school.

When I changed schools, I also considered letting Dennis go to a special school for the highly gifted. But unfortunately this was not feasible, since only a boarding school was possible (there was no school near us) and Dennis definitely didn’t want to get away from home. Not mentally even more I quickly dismissed this idea.

In order to promote Dennis’ social contacts more, I dealt with the associations for highly gifted children. Since there was no regional group in our immediate vicinity at that time, I teamed up with other affected people and organized events and meetings in cooperation with the association for the highly gifted child. Such activities were loved by Dennis. He met children who were just like him and he also had the opportunity to get to know other things that are usually only reserved for adults because they go beyond the horizon of a normal child. Nevertheless, Dennis also had a handful of friends in the school and got on well with you. He never played in the foreground and kept out of everything that has to do with violence or measuring forces.