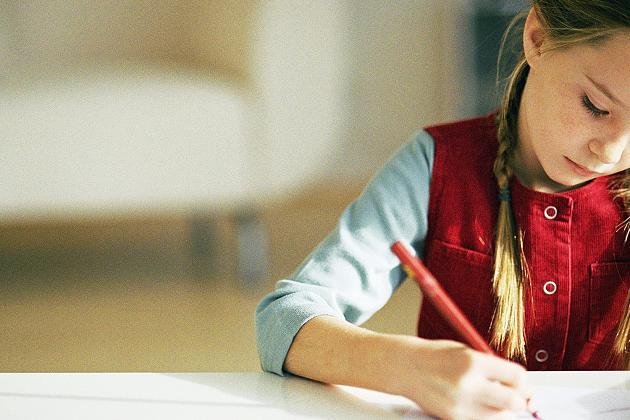 They are considered idiosyncratic, self-determined and serious – dealing with above-average intelligent children poses great problems for both parents and schools.

When Leon was born, he screamed non-stop for the first time. He hardly slept at night, avoiding eye contact with other people. Playing with other children was also impossible. The doctor’s diagnosis was a shock to Leon’s mother: autism and perceptual disorders. But at the age of three, Leon, who had never said a word before, began to speak – in full sentences and grammatically correct. His mother went to the doctor with him again. His verdict was now: gifted. A test at Leon showed an intelligence quotient (IQ) of 137.

The Bochum-based psychologist Hagen Seibt has been dealing with this topic for around 15 years and knows what mother and son have been through. "Gifted have children usually no one with whom they can interact, and le >

The problems rarely end with the diagnosis. “There are hardly any reasonable pedagogical approaches for treating gifted children. The school system is also not geared towards the highly gifted, ”criticizes Seibt. Often such children are only allowed to skip one or two classes. That is far too little. "Social behavior and emotional development must also be promoted," says the psychologist.

Leon’s mother Jutta Mühlhof (name changed by the editors) also learned how difficult life can be with a highly gifted child. “Leon was bullied at school, other parents called me a bad mother because I was supposed to take his childhood,” says the 41-year-old from Wuppertal. Old friendships broke under the pressure, suddenly Mühlhof was all alone.

The search for intellectual input

"Nobody wants the highly gifted," Leon’s mother is convinced. Because he was not sufficiently challenged at school, Mühlhof gave her son extra lessons at home. He learned Japanese and studied philosophy. "But often I couldn’t understand what Leon was working on," she concedes.

According to the Bochum’s Federal Office for the Promotion of the Gifted, around two percent of the population are gifted. "At an IQ between 130 and 150 one speaks of high talent. An intelligence quotient between 90 and 110 is considered normal," explains its manager Karsten Otto. Special tests, which usually last several hours, could clarify exactly whether and in which areas a child was gifted.

A high talent is much more than just an extraordinarily high level of intelligence, as Jutta Mühlhof found out about her own son. "The highly gifted have a much stronger perception and are often prone to depression," she says, and reports about her child: "He is often very serious. He lacks childish joy, spontaneity and inexperience. "

Leon is now 14 years old and has learned to find his way in his very own world. Six years ago, he had a younger brother: Noah. He is also highly gifted. "At least now I know where to go with him and how to treat him," says Mühlhof. Noah recently volunteered 18 hours long starved because his grandmother cooked what he saw as "false noodles". "Gifted children determine themselves and don’t let others tell you, ”Mühlhof has learned in the meantime.