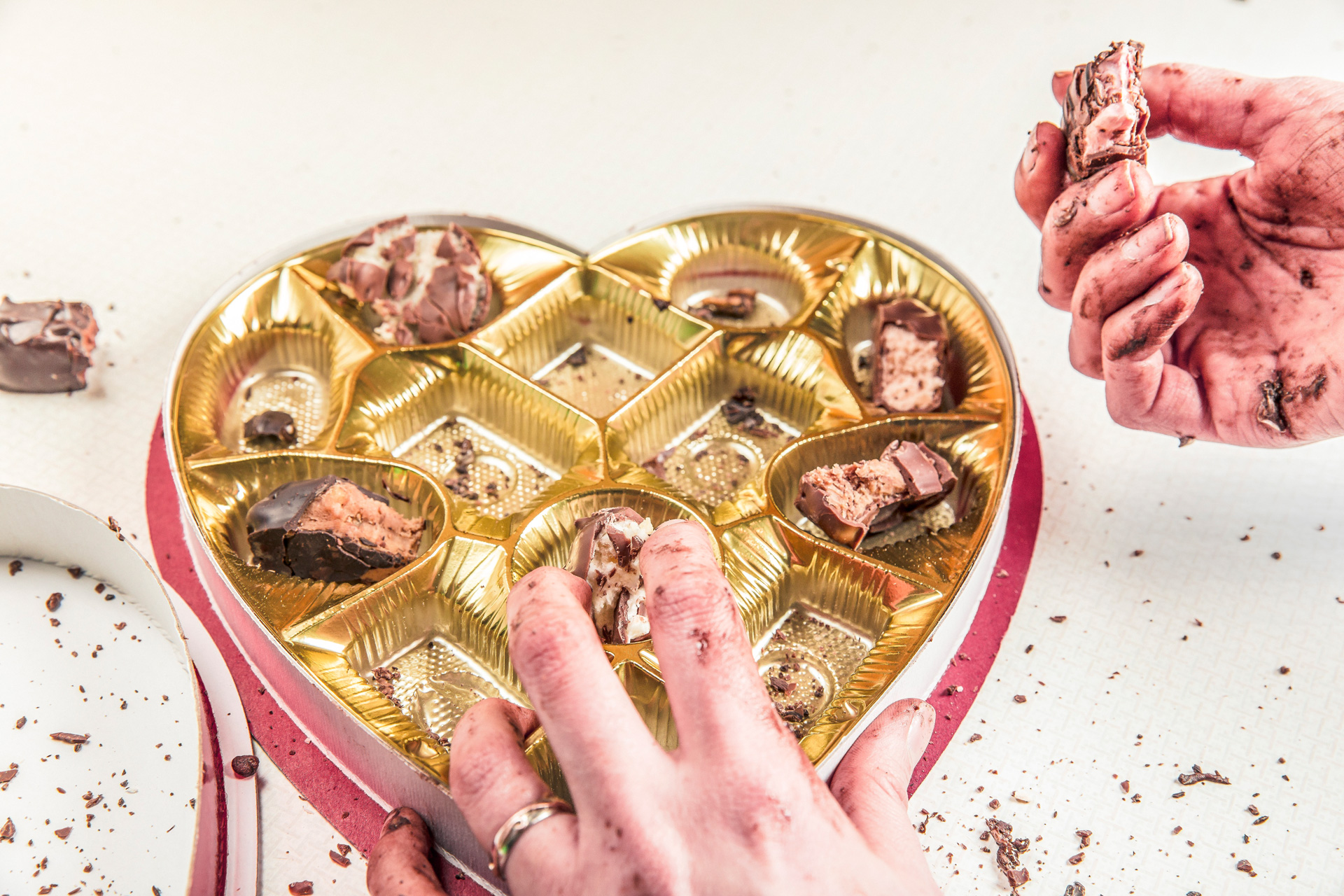 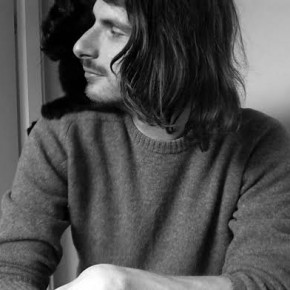 The cocoa bean is one of the most traded raw materials worldwide. The hunger of the industrialized and emerging countries for the brown bean seems to be so great that speculation about future bottlenecks in chocolate production is already taking place. The price for the sweet pleasure is paid by the farmers, who often live in poverty due to fluctuating cocoa prices, and especially children who have to work on the West African cocoa plantations under exploitative conditions.

It is estimated that at least 800,000 children are employed in cocoa farming, more than 600,000 of them on the Ivory Coast alone, the largest producer and exporter of raw cocoa. On the plantations, many of them often have to work more than twelve hours a day, seven days a week. They often take on dangerous and harmful tasks, such as B. the fruits with the Harvest machete and spray pesticides on plants without adequate protective clothing. School education and time for Many children and adolescents are denied age-appropriate development.

There are also reports that tens of thousands of children are kidnapped and sold on cocoa plantations. Torn out of their families, they often have to work under “conditions similar to slavery”. Various reports in this context repeatedly point to the existence of organized child trafficking, which is said to be closely linked to West African cocoa cultivation. Due to the lack of data, it remains unclear how many children and adolescents are affected by child labor and / or child trafficking in the cocoa sector.

Due to the smallholder structure of cocoa cultivation in West Africa, most children work within their own families, but often there too, under exploitative conditions. The reason for this lies in the generally poor living and working conditions and in the enormous risk of poverty to which cocoa farmers are exposed. Above all, poor harvests and the far-reaching speculation on the cocoa price on the commodity exchanges put the farmers under high financial pressure, since in many cases the proceeds are barely enough to support themselves. Therefore, the own children often have to work on the plantation to ensure the existence of the family.

For this reason, many experts see the most effective strategy in the fight against child labor in improving the living situation of the farmers: On the one hand, certificates and seals for sustainably grown and fairly traded cocoa are intended to ensure that the farmers receive a sufficient profit so that they no longer rely on their cooperation are dependent on their children and they can attend school instead. On the other hand, training, education and educational work should help them to become aware of how overall prosperity can be increased through sustainable management.

As in 1998, a UNICEF study of many cases of child labor and child trafficking reported in the cocoa sector, this caused a great outcry in the public (cf.. Südwind Institute 2009). People now increasingly saw multinational corporations in the chocolate industry as obliged to take measures against the widespread exploitation of children. Three years later, numerous chocolate makers signed the Harkin-Engel protocol, which they voluntarily committed to tackling the worst forms of child labor on cocoa plantations. However, concrete measures were repeatedly delayed and target agreements weakened. It is therefore not surprising that many independent observers see little progress in abolishing child exploitation. Some chocolate groups already use Fairtrade cocoa for their products, or at least have announced it. However, in contrast to their official statements, most companies are still rather non-committed in the fight against child labor. This is especially true when they are supposed to pay farmers better to improve their living and working conditions.

What can the individual do to support child-free chocolate?

Südwind Institut (2009): The dark side of chocolate. In: Online.