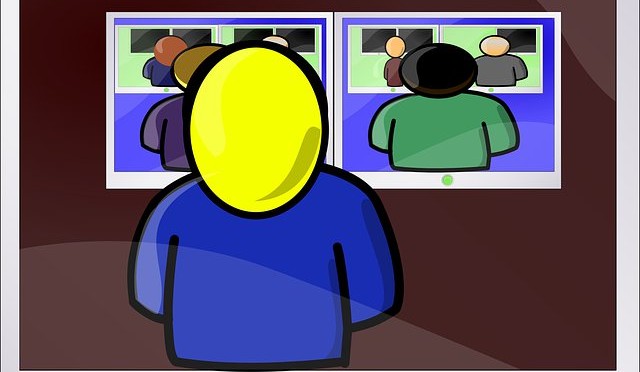 A topic that probably everyone parents with children from kindergarten age interested: How do I get the youngsters away from the TV, the computer, the smartphone, the game console …? How do I limit the Time before bigger or smaller screen?

Because if you don’t do that – many parents have the experience – it gets too much. In their daily routines, son or daughter shimmy along on television programs, know more about the software of the game console than from the meadow in front of the door and wish for computer games without exception for their birthday – the grandma is stunned.

Here are a few Tips from everyday life:

Really, who hasn’t got one yet, Worth it. Because of course it is really stupid to cancel the children’s program on Kika after a certain time, just because the television time is over. Nobody would want that from the adults either. And just as clear that the short TV times at Kika don’t fit into the family’s schedule. People like to watch TV twice as long as it was intended. So before you make yourself dependent on something like this: Record a broadcast and then have it viewed, if it fits the day for everyone and in the "bites" in which it is digestible for your own children. Or you can take out a film subscription right away, buy DVDs or children’s films in a different data format – depending on your taste and options.

The classic half hour of media consumption

There are supposed to be generations of children who grew up with the classic "half an hour of television a day". In principle there is one time limit yes, but of course this changes with the age of a child. For one This is quite a lot for three-year-olds (children shouldn’t look at a screen any longer at a younger age), a nine-year-old may not be able to get by – and: Does the Antolin * web portal now include reading support? The first internet research? Facebook? And: as soon as a child understands that this half an hour "expires" at the end of the day, it will definitely redeem it in the evening at 8:00 p.m. ….

They are a wonderful idea media Taler – Thanks to Ingrid from Cologne for this great idea! Have primary school and kindergarten children their pocket money every week for the time account of media consumption for the following week. For example, seven identical chips (from a game or similar) for the week, for example for half an hour each. who on the tablet, smartphone or console wants to play, computer games or want to watch a film has to "pay". The amount of thaler can also be increased or divided into smaller units, like one thaler per ten minutes. For example, when the youngsters discover the computer games where it is unfortunately very difficult to quit. The Children learn, your own Control media consumption (similar to pocket money) and thus to "household". The fact that consumption is fundamentally limited is no longer an issue at some point, but just as self-evident as the fact that one’s own money is not infinitely available.

No own computer or television

This is advice from experts that may need to be reformulated. As long as possible, no own computer (a modern television is almost one). Can you imagine a somewhat older high school student without a laptop for the presentation and internet research? Which adolescent doesn’t have a smartphone? It’s clear, at some point this is due. Therefore: It is better to set the course beforehand, and get your children used to the fact that you can live somewhere else than just in the virtual world.

This is also advice that has been heard many times. It has proven itself time and again in practice: on a summer day with many options for outside Playing, on a trip or when the little friend is visiting, a television / tablet / smartphone is often not an issue at all for playing. Scientists have found that younger children in particular like to use the media for lack of alternatives (available friends, opportunities to run around and so on).

And how do you do that?

Almost all parents are affected – how do you solve the problem? We and the other readers look forward to further ideas!

* Antolin is an internet portal for reading promotion, in which too many children’s books are interactive quizzes are to be answered. Correct answers are rewarded with points. Teachers must register with Antolin to earn points. The point is to motivate children to read.