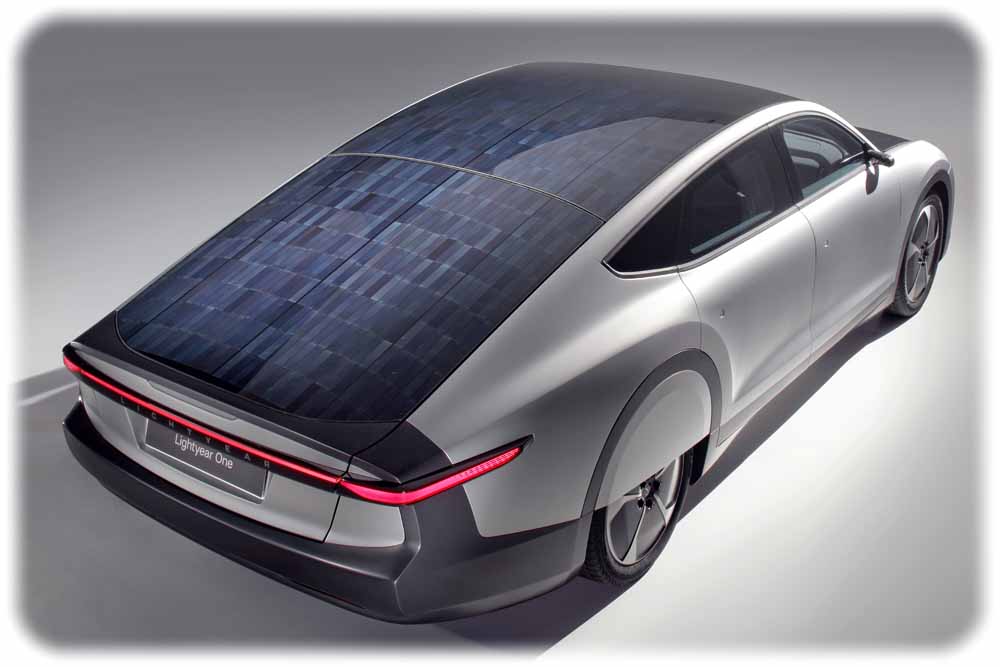 The "lightyear one" electric car from the netherlands – shown here as a prototype – is covered with solar cells. The energy thus generated will recharge the battery and provide a range of 735 kilometers. The e-car is expected to be available from 2021 onwards. Idtechex analysts believe that such concepts can compensate for the thin charging station network in europe. Photo: lightyear

Large cities may be all-electric as early as 2035

Cambridge, 19. July 2019. The year 2025 will bring a turnaround for electromobility. Industry analyst dr. Peter harrop from the British market research company "idtechex" in cambridge is convinced that this is the case. Stricter emissions laws and city toll systems could even lead to all-electric driving in major cities as early as 2035.

Analyst: entry price for entry-level electric cars will fall below that of internal combustion engines in 2025

"the entry price for purely electric vehicles will fall below that for internal combustion engine vehicles around 2025," predicts peter harrop. At the same time, the network of workshops and charging stations for electric cars will be so dense and their insurance premiums so low that many of the practical problems faced by today’s electric car owners will be solved. 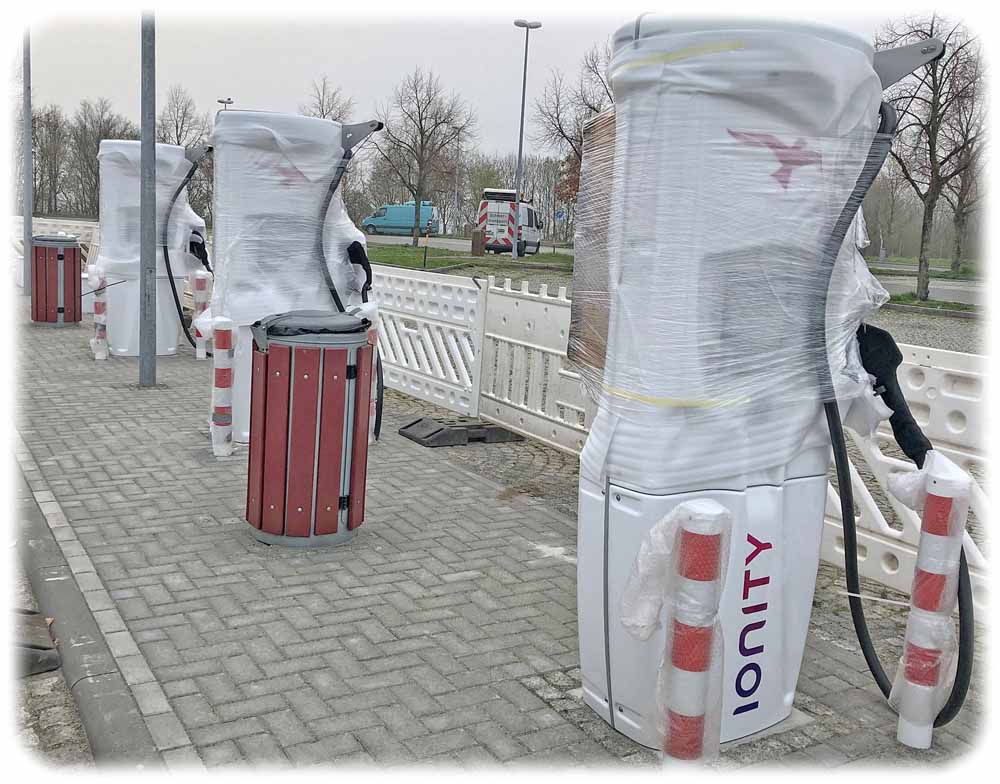 The much-discussed problem that there are still far fewer charging points than gas pumps will soon be eased by technological advances in battery and solar technologies, says "idtechex" expert raghu das: "a large number of public chargers will no longer be necessary as electric range increases," he argues. "a new generation of solar cars is coming and it could be powered entirely by daylight and a normal household plug. The economical, short-haul drivers use daylight alone. The rich are buying cars with ranges of up to 1,000 kilometers, such as the lightyear one or the next tesla roadster, which are charged as infrequently as a regular car." 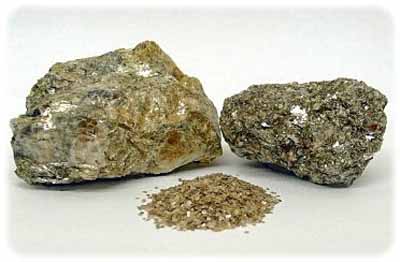 shortages of cobalt and lithium expected

However, there are still serious problems to be solved around the lithium-ion battery, the analysts emphasize: based on the electric car plans of the major manufacturers published so far, "idtechex" assumes that lithium-ion batteries with a total capacity of 2000 gigawatt hours will be needed in 2028. The analysts doubt that supercapacitors and other alternative electricity storage systems will be ready for the mass market by then. In the coming decade, there could therefore be a "temporary shortage of cobalt and even lithium," they warn. 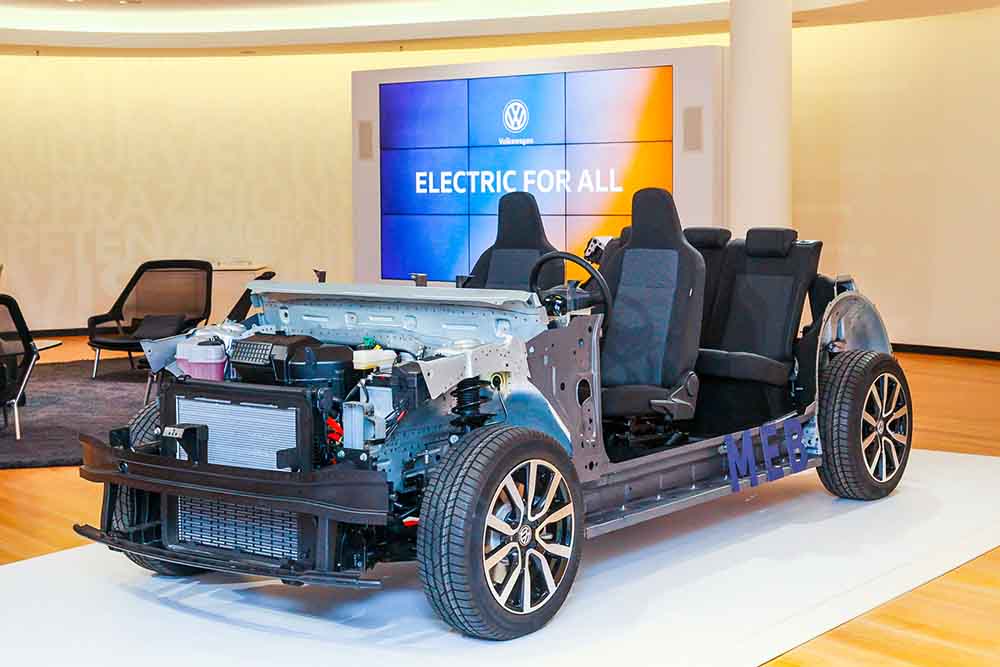 Volkswagen is serious about the switch to electric cars and is focusing on large series production: various electric car models in the VW family are to fit on this MEB chassis structure. The Group intends to secure its position through agreements with various Asian battery manufacturers. Photo: volkswagen

Battery production in Germany, but hardly any cell production

In germany, major manufacturers such as VW and its subsidiaries are relying on cooperation with several Asian battery cell and battery manufacturers to safeguard their ambitious electric car offensives. In some cases, they are building their own battery plants, such as Daimler in lausitz, Germany. Despite the urging of many economic policymakers, large-scale battery cell production in Germany is not yet foreseeable due to the high cost of electricity in the Federal Republic of Germany. only the chinese manufacturer CATL has announced such a battery cell megafactory in thuringia so far. Other announcements tend to concern small cell production or are still rather vague.

Manufacturers must get a grip on fire problems

Meanwhile, suppliers must also mitigate the fire risks of electric cars, idtechex stresses. In the race for ever-higher energy densities, many manufacturers don’t test the quality of built-in batteries enough, industry watchers criticize. "china alone recorded at least 40 fire incidents involving electric vehicles in 2018."the young chinese electric car manufacturer NIO had to recall 4800 of its electric vehicles at the behest of the government in peking because the model kept catching fire. audi also had to recall its E-tron electric car in the U.S. because of a fire hazard.

"customers and authorities know that fires with electric vehicles are much rarer compared to conventional cars, but rightly demand even fewer fires," idtechex analysts explain. this is also due to the fact that electric car fires are difficult or impossible to extinguish – the fire department often has to let such cars burn out under supervision.