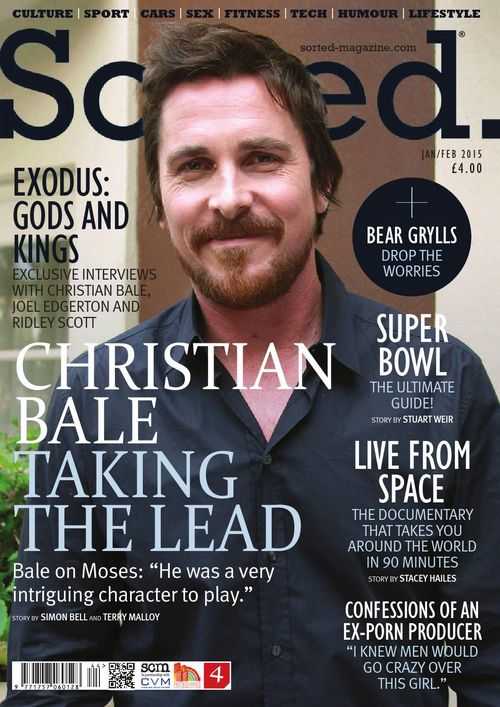 Interview on museum looting in Iraq

"A tank would have sufficed"

The Mainz archaeologist and Iraq specialist Michael Müller-Karpe spoke with SPIEGEL ONLINE about failures of the US Army in the protection of Iraqi cultural assets, the consequences of the museum looting and the demands of American art collectors to loosen the Iraqi Antiquities Act.

MIRROR ONLINE:Mr Müller-Karpe, what is the situation in Iraq at the moment??

Müller-Karpe: I phoned a colleague in Baghdad last Thursday who had borrowed a satellite phone from a journalist. He said the conditions were very bad, there was no electricity or water. The looting in Iraq Museum, the central archaeological museum in the country, had run for several days. The damage is not yet to estimate, but now what is still available, secured. The cooperation with the American troops to guard the museum now works.

Professor Michael Müller-Karpe, 55, has been working as a research assistant at the internationally recognized Roman-Germanic Central Museum in Mainz for ten years. There, the archaeologist coordinates projects in the Middle East, especially in Iraq. Müller-Karpe studied in Heidelberg, Munich and Saarbrücken. Since 1974 he regularly visits Iraqi archaeological sites.
SPIEGEL ONLINE: That does not seem to have been the case before. The troops were harshly criticized internationally for their obvious failure to protect the museum.

Müller-Karpe: I am an archaeologist and therefore can not comment on legal matters. But something went terribly wrong. The museum staff in Baghdad definitely asked the soldiers for help and did not get any. But first they had taken care of themselves and bricked up all the entrances to the museum before the beginning of the war, except for one door. You have the problems so come see. The staff wanted to make the museum easier to protect, and they assumed it would be secured. A tank would have sufficed to guard one door.

MIRROR ONLINE: What significance did the stolen and destroyed items have for Iraq and the people there??

Müller-Karpe: Everything excavated over the past 80 years was stored in the Iraq Museum. People were consciously proud of the history of the country they lived in and felt very responsible. After all, that’s the entire history of the country. And not only this country: there lay the roots of all civilization. Therefore, it is not only the task of the local people to sift through the art treasures and bring them in order, but the entire world community.

MIRROR ONLINE: Are there comparable art treasures in Germany or Europe that would make it easier for people here on the land to understand the loss??

Müller-Karpe: No, there is nothing like it. Because the culture we have here in Germany is much younger compared to Mesopotamia. All the things that are important to our civilization nowadays, like cars or computers, are based on inventions made in Mesopotamia. The wheel, the bearing axis, such things have been developed there and the early stages of development can only be explored there. This research is important because you can only say where you go if you know where to come from. And here we come with our civilization. These are our roots. That many people are no longer aware of this, is a very devastating impression, which was shaped by our sensational society. Many only find interesting what is disgusting. But something really important has too little significance. The image of Iraq needs to be changed very quickly. The country is important because of its history and not because of a terror regime.

MIRROR ONLINE: What do you feel as an archaeologist at the sight of the looting on television?

Müller-Karpe: These are feelings that can not be described. I was not the only one who warned against this danger. Many archaeologists have pointed this out in public. Colleagues in America have put together a list of objects worthy of protection that was available to the General Staff. The Oil Ministry was in 16th place on this list. The Iraq Museum was number one.

MIRROR ONLINE: What needs to be done now?

Müller-Karpe: Of course, the museum must be protected. Broken objects must be restored as far as possible. But the biggest problem I do not see in the museum. There is an area that could easily surpass the scale of damage in the museum. What is happening now in the archaeological sites of the country, reminiscent of the time after the first Gulf War. After the truce of 1991, raiding began. As public order collapsed, the watch no longer functioned. There are cities from the 3rd millennium BC, which were preserved almost intact, have been transformed within a few months in lunar landscapes. I was in a town called Umma two years ago myself. There was a hole next to the other. Not thousands, but hundreds of thousands of holes. Behind each of these holes is a find that has been torn from the ground. It is not just about the loss of individual objects. They may eventually come up again. Also important is the environment of the find, the information that results from it. For example, was the object in the hand of a dead man? How was the person equipped? What social position did he have? All this is irrevocably destroyed.

MIRROR ONLINE: What has to happen to the stolen art objects from Iraq, which will appear in the future at airports, at art collectors or in auction houses?

Müller-Karpe: The world cultural organization Unesco has already appealed to art dealers not to buy Iraqi cultural property, and even the collectors themselves have announced that they want to ban objects from Iraq with a ban. In my opinion, that’s not enough. As long as it is possible to earn money with archaeological objects, robberies can not be gotten. Let me give you an example: A magazine for art dealers has recently reported a small, stone seal from Mesopotamia, which was auctioned for $ 143,000. If this news spreads in Iraq, it’s devastating. No guards will help, and the death penalty for robbery in Iraq will not deter anyone. But the real criminal is not the poor man, who does not know how to feed his family, but the people who are willing to give money for such items. Incidentally, the mentioned cylinder seal was not a faulty item. Under the counter, the collector might have had to pay only $ 50 for a similar piece. He was an honest man. But his act still has serious consequences.

MIRROR ONLINE: What do you say about American collectors’ demands to the US government to ease export conditions for Iraqi art treasures??

Müller-Karpe: Devastating, devastating! You have to make sure that this is prevented. If you also legalize the stolen objects in retrospect, Stolen Goods will become a decent commodity. These demands must not be successful.

MIRROR ONLINE: Do you think the American collector lobbyists have a chance with their concern in Washington??

Müller-Karpe: I hope not. American colleagues have assured me that the US government has signaled that they are aware of the issue and that they do not want to follow these people. How that actually goes out afterwards, if one member of parliament after another is perhaps somehow pulled over, that one can not say. Therefore, it is important that the public is informed and counteracts a step in the wrong direction. The basic problem in the entire art trade is that you can still make money with robbery digs today. Similar to the law on the protection of ivory trade, there should be a general ban, so that the collector, who spends $ 143,000 on a cylinder seal, must now have a guilty conscience.

The interview was conducted by Christina Bramsmann