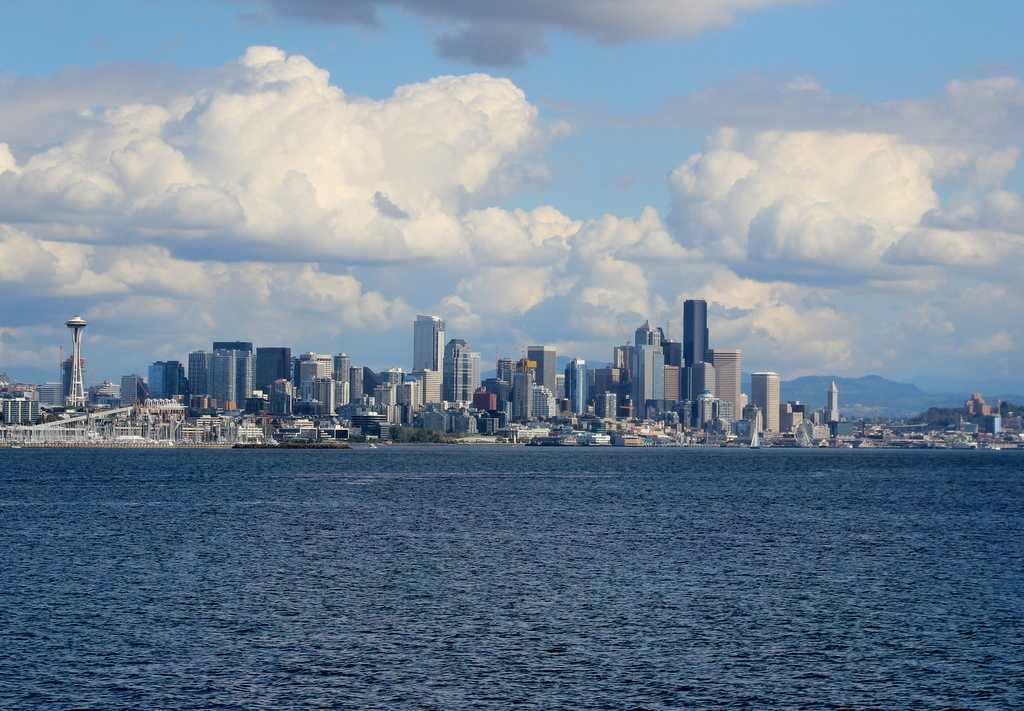 Somehow it was clear that on my trip to Canada I also wanted to make a small detour to the United States. Especially Seattle is a good place for a day trip because of its quick accessibility from Vancouver. Similar to many other American cities there is also the CityPASS in Seattle (which I would like to introduce to you for Chicago). The concept is a bit different than for tourist cards in Germany. Public transport is not offered and the pass is in most cases only usable for 5 – 7 sights. If you are interested, you can read here.

The most important information about the map….

The pass is valid for 5 known attractions in Seattle and is valid 9 days after activation.

There are no further discounts for students or pensioners.

You can buy the CityPASS Seattle at any of the sights described in “What is Inclusive” or order it online at de.citypass.com/seattle. 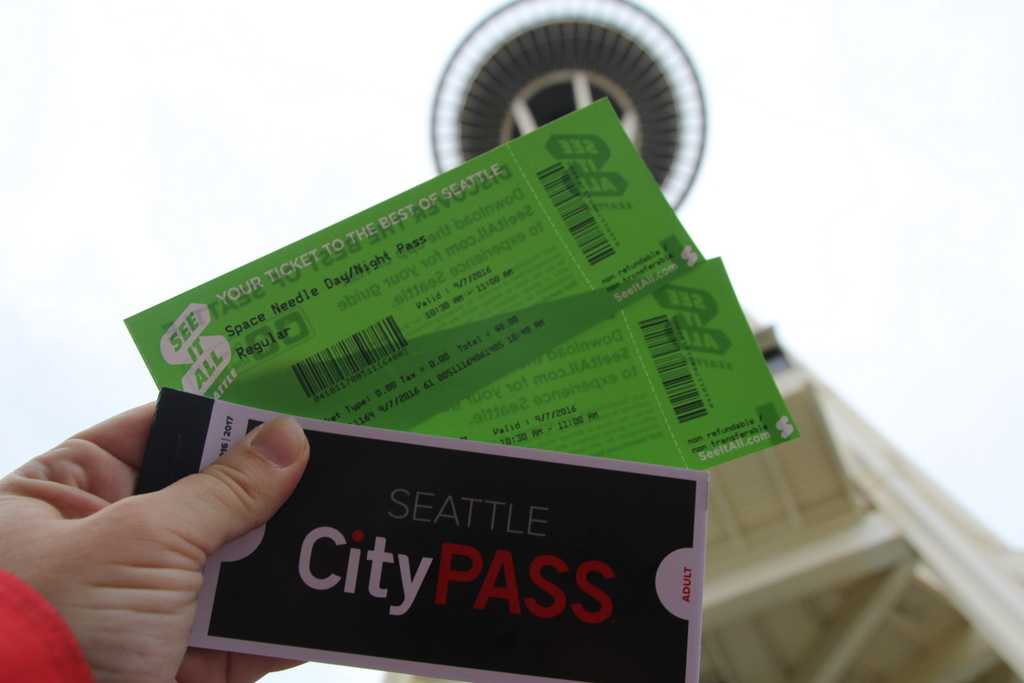 A ticket for the local public transport is not included, but a large part of the sights is located on the old Expo grounds and is easily accessible. Please note that you have enough change for the bus/metro/skytrain. 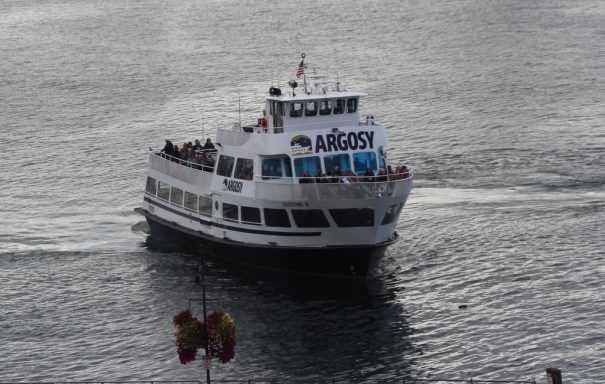 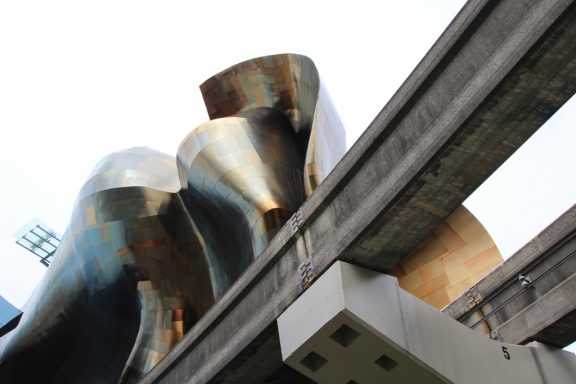 If you want to see both of the last two sights, there are additional discount codes in the CityPASS booklet. So there is a discount of 3 – 5 dollars for most of the sights.

Furthermore, there are various discounts for food, upgrades, etc. – which ones you can read on the last pages of the passport.

On the front the date is stamped on which the voucher booklet is used the first time. The passport is only valid with this stamp.

All information about opening hours, best visiting times, train/bus connection and also whether you can use the Fast Lane with your passport can be found on the back of the voucher. If you do not remove the vouchers from the book, they will become invalid.

The passport is one of the higher priced offers, but in many cities of the USA and Canada very popular. The offer is worthwhile if you really do at least three things (you have time) – if you want to see for example the Space Needle and the Chuhily Garden, then the normal entrance fees of the sights are worth it (there may also be discounts for students, seniors and combination tickets). 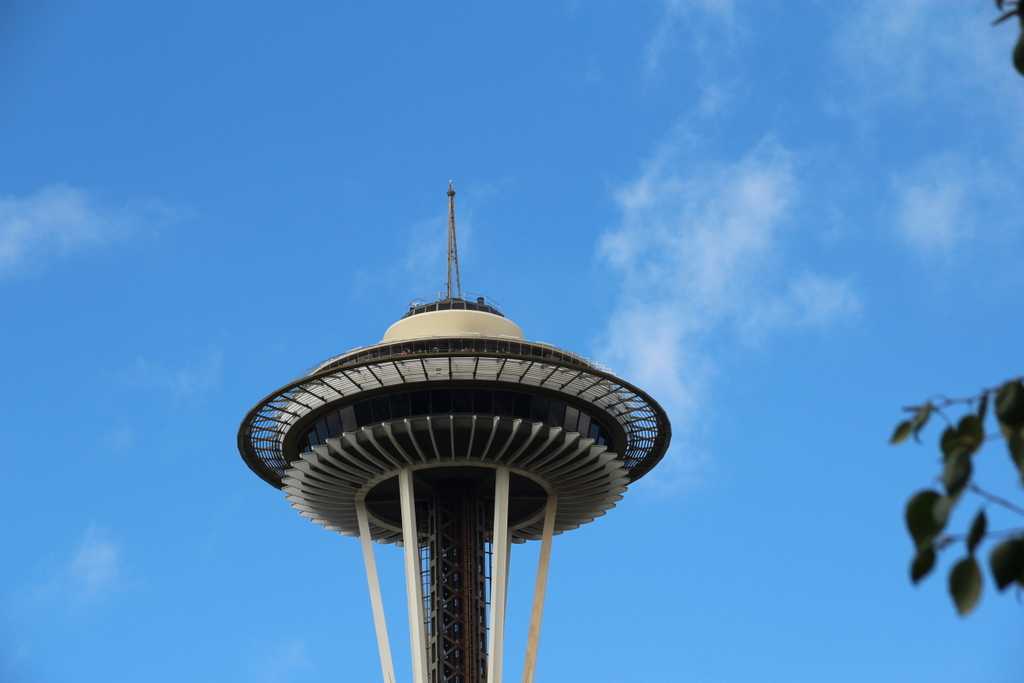 Calling the Space Needle a television tower is an understatement. The probably most visible sight of Seattle is definitely worth a short visit. Or two. The special thing about entering with the Citypass is not only the Fastlane, but the Day & Night Ticket, with which you can look at the city in the morning and come back again free of charge until 10 pm in the evening. Before the ascent you’ll pass through a kind of museum with a lot of history about the Space Needle and its visitors.

For the ascent you should have a camera ready and stand directly at the door – because you can directly look outside. At the top you’ll have a great view of Seattle both inside and out and at one point you’ll even have the chance to see a Skyneedle-Selfie.

If the weather is not so great, you can eat in the restaurant or at numerous food stands and look at pictures of people from all over the world. The Space Needle has one of the largest touchscreens in the world and is therefore worth a visit for technology fans. 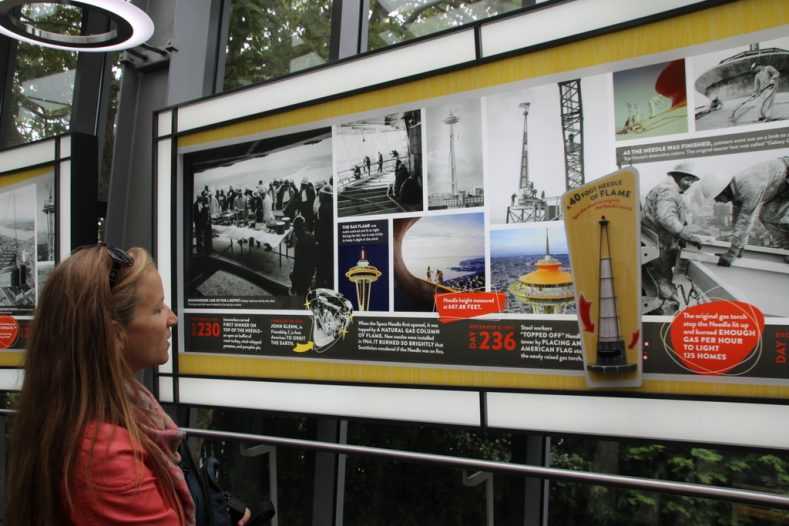 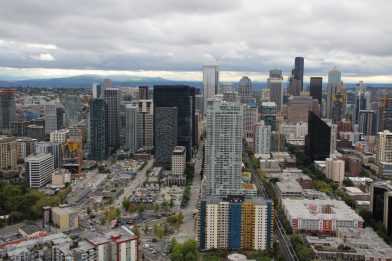 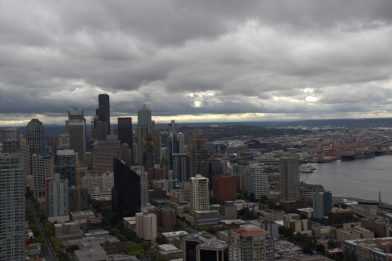 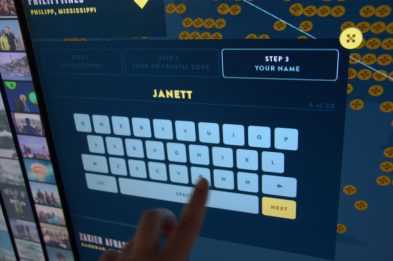 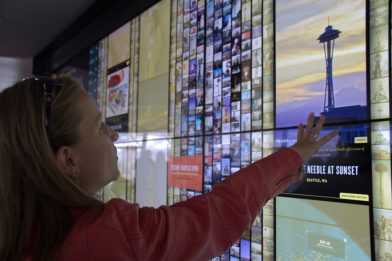 The entrance to the Space-Needle costs 34 dollars as day/night ticket, there are discounts for pensioners and children. The one-way ticket costs 22 dollars. The card is included in the CityPASS. 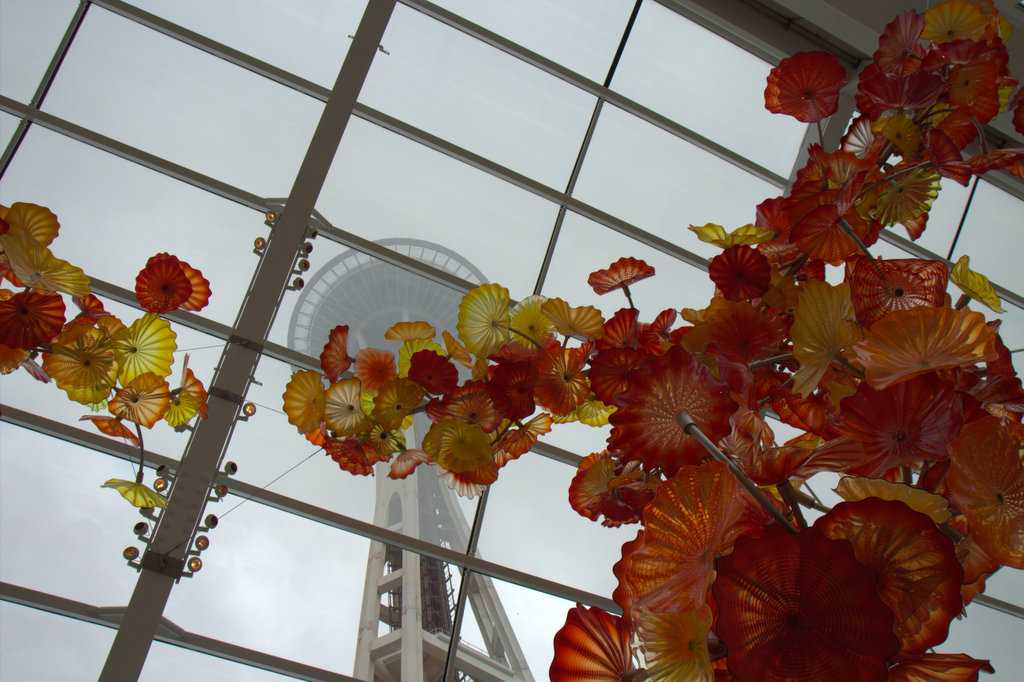 When I read something about a glass exhibition in the booklet, I was too unenthusiastic at first. Admittedly, I was more attracted to the music museum, which also resides in a building designed by Gehry. And yet we were magically drawn to the Chihuly Garden and Class exhibition. In the beginning I thought – it was really nice – but nothing that would pull me from my stool, but the increase from room to room is awesome! More and more colour explosions and new figures and all hand-blown glass. In this museum alone I made over 200 pictures and lost myself again and again in the colours and forms. The beautiful one? – I didn’t have to think. I just had to enjoy. And outside in the garden I even had one or the other feeling – that the Chihuly works of art are a part of nature. Especially exciting – even when the sky was cloudy, the colours looked bright and bright. I would love to do a workshop with the artist. 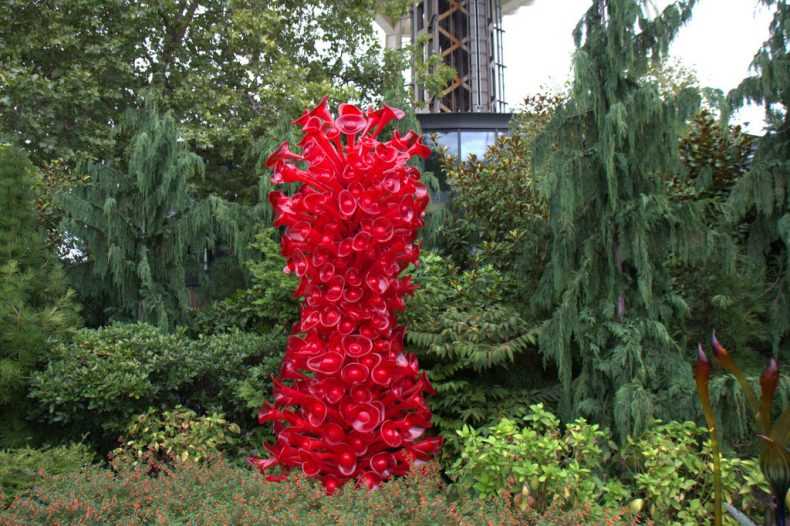 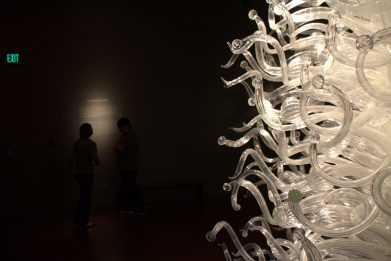 Admission to the Chihuly Garden and Class exhibition costs 22 dollars, there are reduced prices for pensioners and children. Access is free with a passport. The Seattle Aquarium is certainly not the most beautiful aquarium in the world and certainly not the largest. Nevertheless I would like to suggest it to families with children, because if I could observe one, then it was the way how the little ones are integrated into the action. Everywhere volunteers are available to help and advise, in many places you can get a vivid explanation of things and try them out for yourself. I think it’s good that there are many local animals and less exotic ones and that you have a great view of Seattle Bay from Observation Deck.

And to be honest – after a selfie with a diver and a look at the sea otters, even I felt like a child again. If you feel like it afterwards, you can take a ride on the Ferris wheel (not included in the CityPass, 15 dollars) or walk a few meters from here to the Pikemarket.