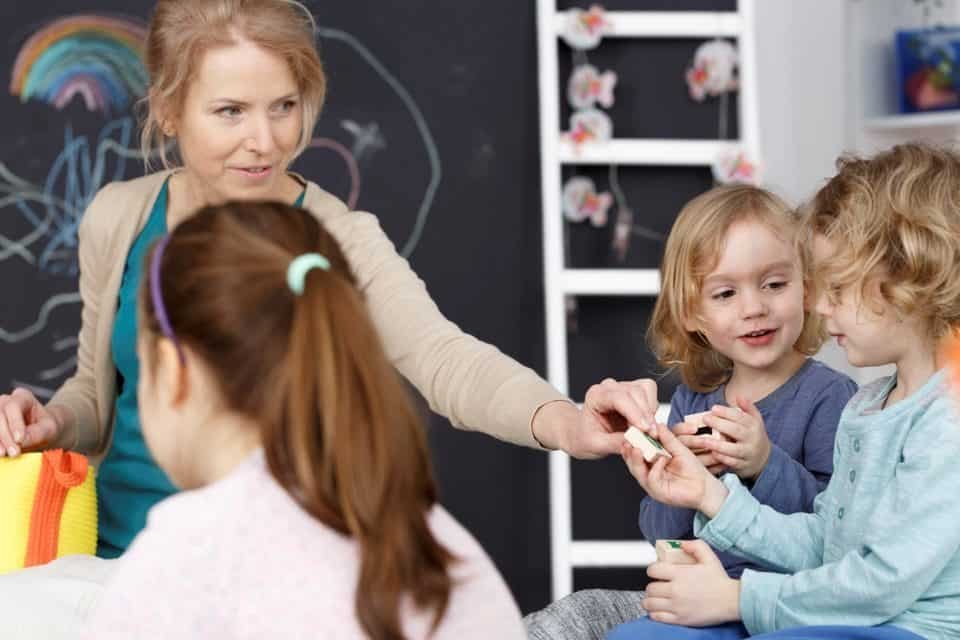 There is a lot to be said for learning early English. Some well-known professors point out that the so-called time window between the ages of three and five Years for learning languages. This means that at this age it is easiest for children to learn a language in addition to their mother tongue. We can never learn languages ​​so impartially and impartially again. Of course, this does not only apply to English.

English is the world language. Our children will need this language even more than we do. Education and profession are oriented towards Europe beyond our national borders. The science and computer language is English.

Learning English in kindergarten should not mean that the school is brought forward in this subject. This is not about learning vocabulary and grammar and learning by heart. Above all, parents should not (yet) bring the children into a pressure to perform by querying vocabulary at home.

In the kindergarten, a familiar feeling for the language should be created. The speech melody becomes more catchy. The inhibition threshold towards a foreign language becomes lower. Basically, it’s about nothing more and nothing less. This happens in kindergarten mainly with songs, games, rhymes.

Learn English in kindergarten: with rhymes and songs

The first topics are colors, animals, numbers. The repetitions of greeting and farewell songs become as familiar and familiar as the German songs. in the >

Some kindergartens even employ only native speakers as a second educational force. This then accompanies the entire everyday life in English. But this is relatively rare. Therefore, there is a method for German educators who want to pass on the English language to children, which is called the sandwich method.

Here, e.g. a statement said first in English, then in German and then again in English. Especially at the beginning, it is reassuring for the children to know what is being said. The more familiar the language is to the children, the more you can switch to pure English.

In particular, the repetitive phrases, such as "Please stand up!", "Good Morning." Etc., are self-evident. Of course, the teacher who wants to teach this language should speak very good English and be constantly educated and genuine interest in language and activity.

There are also critical voices on the subject. A recent study found that young schoolchildren who had early English did no better than those who did not have school before school.

You shouldn’t expect too much from singing and playing English for 30 or 45 minutes once a week. It is important to observe whether the children enjoy the language, as process it and what it about that tell. In addition, it is probably too early to assess how pre-school English affects our children’s language development. We are just beginning.

Bilingualism in kindergarten is also not so unusual. Foreign friends in the kindergarten group have long enriched the language and culture of our little ones in many areas of Germany. In border areas, our children grow up with two languages ​​anyway.