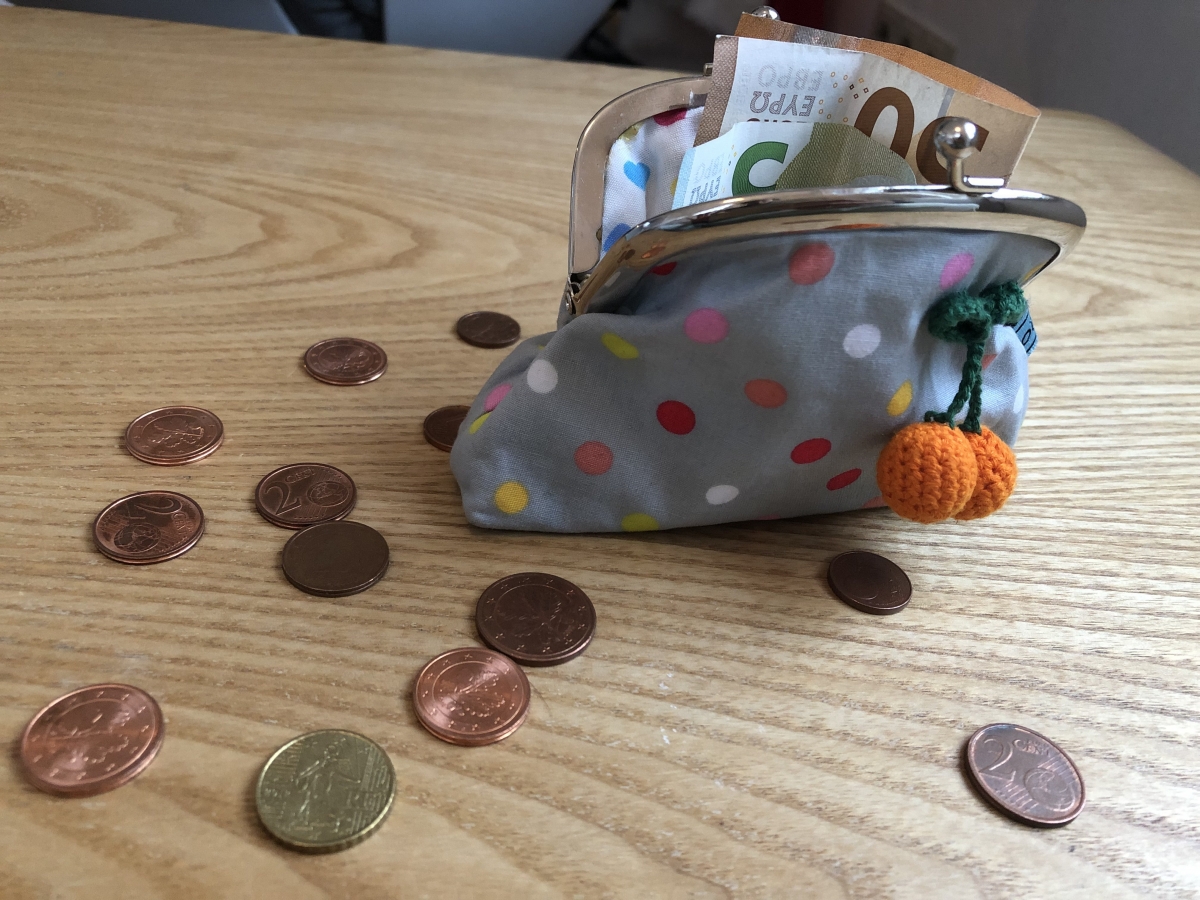 Dear ones, I don’t know how it was and is in your families, but as far as I can see, we’re not really talking about money in this country. Almost as if it were the last taboo. Why actually?

We know only too well how difficult this can be for us – especially for us as women and mothers who will quit their jobs in the short or long term or reduce working hours.

The term old-age poverty may still seem strange to us now, but what if we have given our all throughout our lives and then end up empty-handed?

Talk about money! How was it in the family back then??

When I think back to my own childhood, not much was said about money. I never knew what my parents deserve, I still don’t know. It never really interested me either. And I didn’t know about friends and their parents either. It just wasn’t an issue. 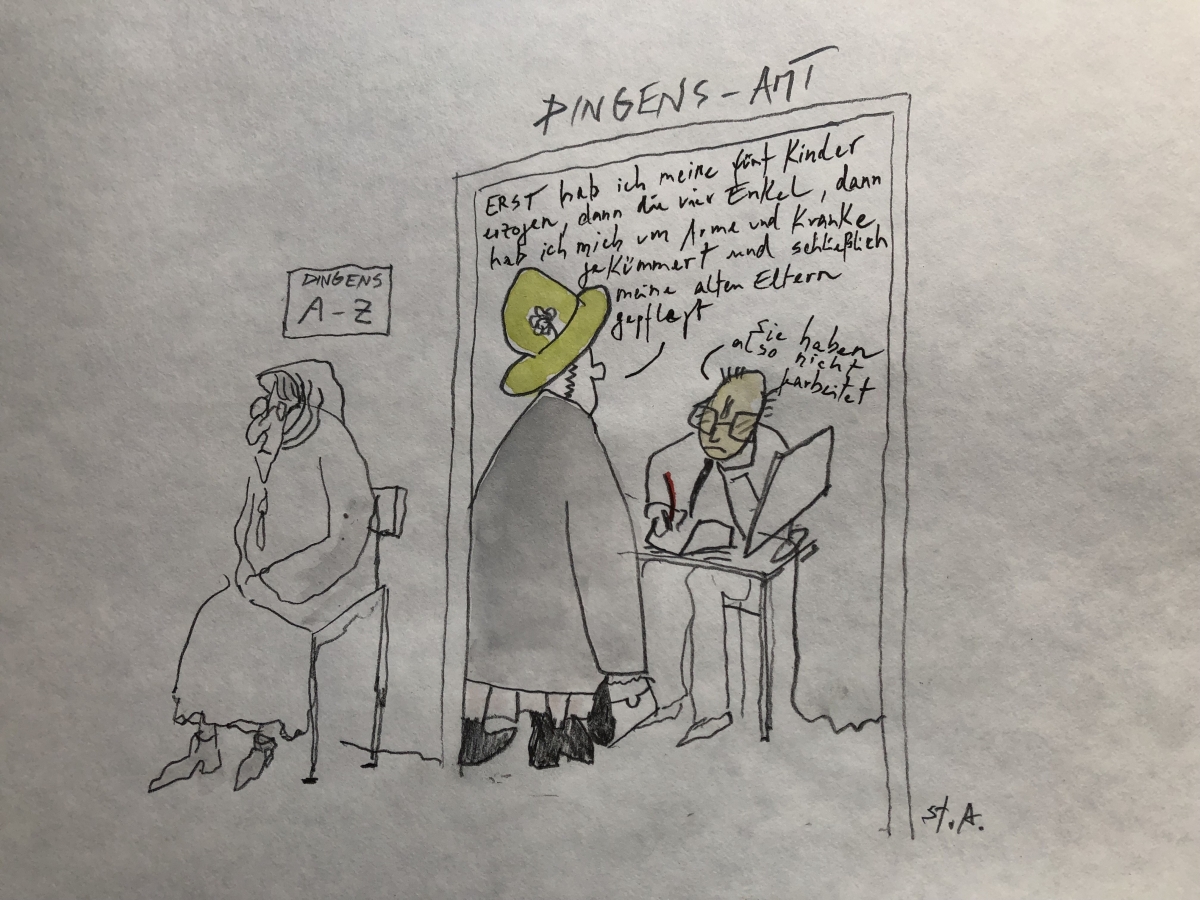 What I saw was that neither my father nor my mother ever hated going to work. I never heard them moan, they liked to do what they did. You were a really great role model for me, because I knew that I would also like a job that would fill me and with which I would be able to finance a life with children without groaning – just like my parents.

Take care of yourself! The best tip my mother could give me

My parents were not people who always gave me tips, rather they simply set an example for me from which I could take a lot for myself and my life. Nevertheless, there is this one sentence that my mother probably doesn’t even remember, but that still shapes me today – and that I also gave my daughter on the way.

"Don’t make yourself dependent. Always put away some runaway money that only you know about. ”

Run-away money! Isn’t that a nice word ?! In the end, it doesn’t matter whether you later pay for the family vacation with the savings or compensate for a longer hospital stay. But it makes you free to know that there is always a bit of money on the high edge with which you can save yourself or your loved ones in case of doubt.

The mother trap: How we can protect ourselves if we earn less

Now, of course, many of us, as mothers, are sometimes temporarily dependent. Often that cannot be avoided. Nevertheless, you can of course make provisions so that it is not just about housekeeping or childcare – but also financially!

On average, women earn less than men. That is a fact! And they go on parental or part-time work more often and longer. This creates wage differences, there are gaps in the curriculum vitae (i.e. not in the sense of leisure enjoyment, but in the sense of paid work) and so we women collect fewer pension points and are simply not well off in old age.

Looming poverty in old age: How we can counteract this with Union Investment

And if you are now wondering when you should think about investment savings, funds and pension models between coughing children, job and household in the compatibility carousel, then we can calm you down. 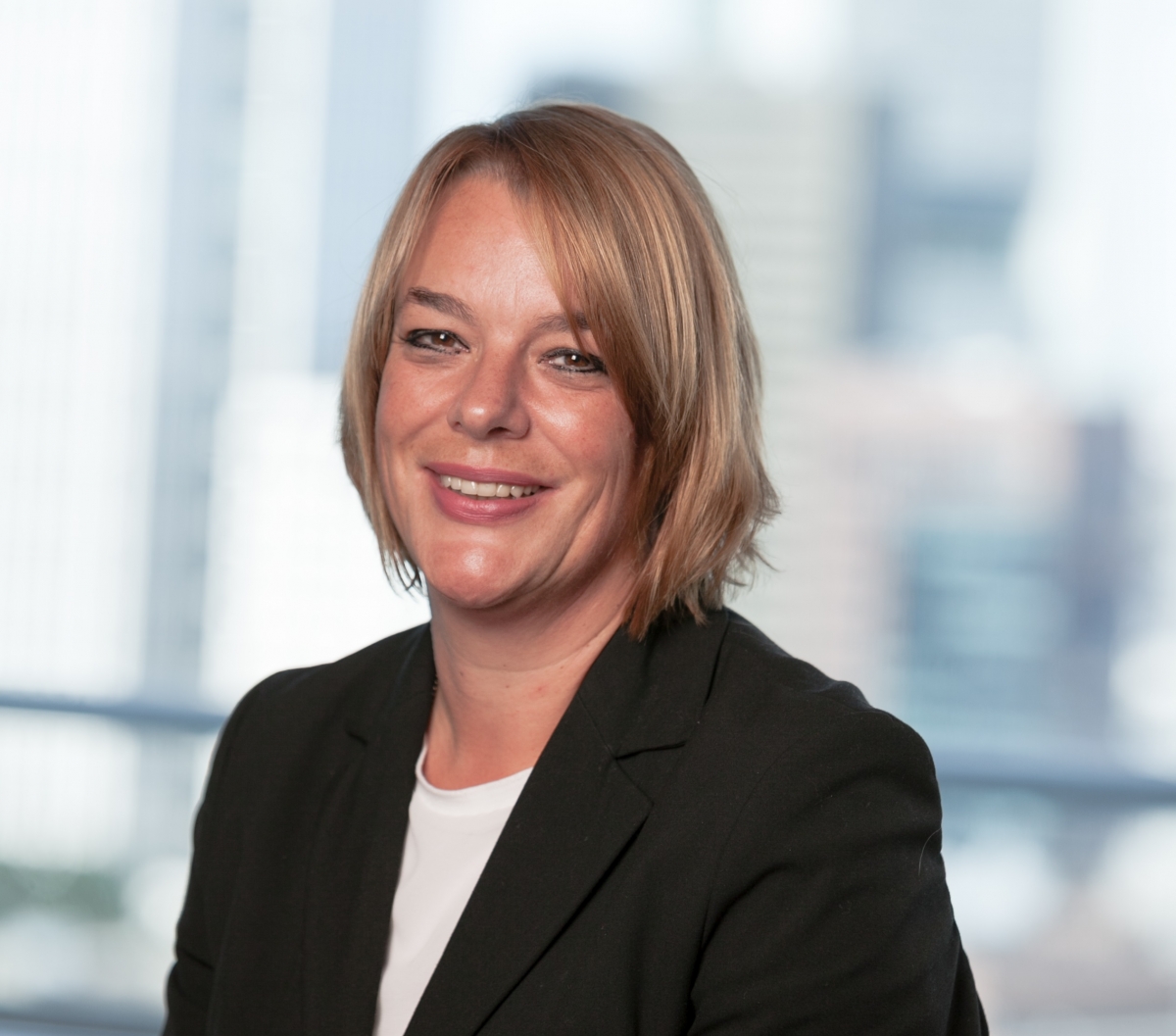 Because we simply have expert Kerstin Knoefel, head of sales- & Marketing management at Union Investment asked what we – we do in everyday life give everything so that everyone is well – can do to provide for us and our age.

A survey by Union Investment in private households showed that despite the low interest rates, many women still stick to the classic savings book. What good alternatives do we have??

Kerstin Knoefel: In fact, almost two thirds of women (63 percent) are annoyed with the current interest rate level. On the other hand, they show little willingness to act at all. If they then become active, they prefer low-risk investments.

The only problem is that nowadays, with the current interest rate environment, security has become a risk, because under the stroke Losing money.

Our surveys have shown that, however, only 28 percent of savers would be willing to invest their money in something other than interest-bearing investments such as overnight or fixed deposits. Even though they actually know better. Because three quarters of all women (75 percent) know that a fund savings plan can generate the highest returns with regular payments.

This brings us to the alternatives: fund savings plans offer attractive earnings opportunities and are comfortable and flexible at the same time. In particular, savers who do not yet have experience with funds make it easier for them to get started with smaller savings rates starting at 25 euros per month.

Her research has also shown that women tend to be less risky than men. How can a good compromise be found there??

Kerstin Knoefel: It is more important than a compromise to create a structure for your assets that combines stability with profit prospects. Such a structure is comparable to the statics of a house that is based on several pillars.

As a result, this means for investment: more opportunities for income paired with risks that remain manageable. What such an asset structure can look like depends on your own goals and personal requirements.

But with products such as investment funds, opportunities and risks can be reconciled well, even for cautious investors. 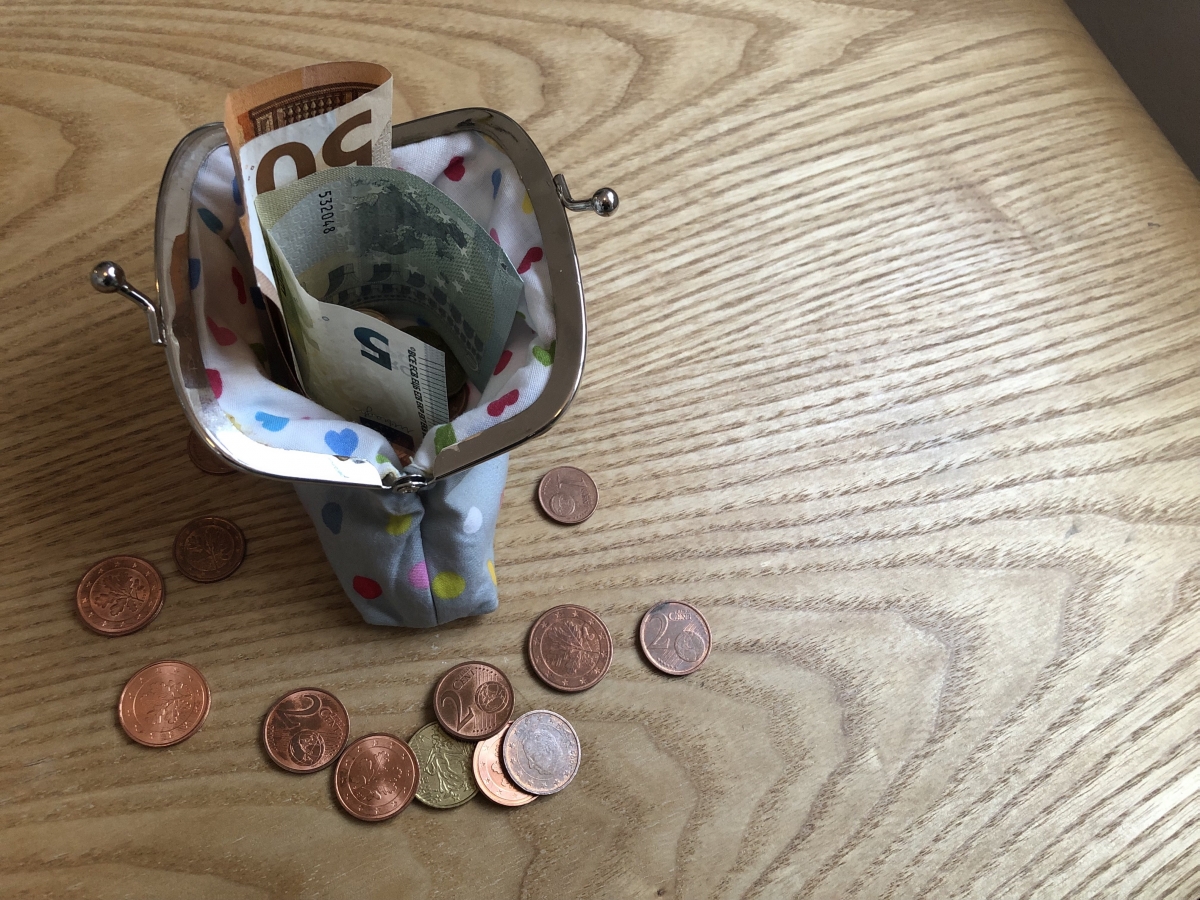 When it comes to money, women rely more on expert knowledge than men, they approach the subject more objectively. So what do you think of the idea, for example, of giving parents a mandatory financial advice appointment in the first year after the birth of their first child, so that there is no financial imbalance within the family?

Kerstin Knoefel: In fact, it is of course important to deal regularly with your financial investment, pension provision and any gaps that may exist or arise here. In order to obtain the appropriate expert knowledge, advice in a bank is certainly highly recommended.

The birth of a child could certainly be a reason for such a consultation. But it is just as important, for example, to deal with your own finances at the start of your career – keyword is asset-effective benefits.

So there are many drastic moments in life that can be used as an opportunity to seek advice. But personally introducing this to a single life event does not seem to me to be particularly effective. Rather, the regular look at my money is crucial.

Now your surveys have also shown that many women do not like to deal with financial issues because they find it “too complicated”. Can you give us the ultimate tip that we as women and mothers should follow in order to be well protected in old age?

Kerstin Knoefel: My tip would be to use all three pillars of old-age provision. Because the statutory After all, pension is just one component that we rely on for later. In addition, there is the second pillar of company pension schemes.

For example, a woman with two children only has to pay in at least 60 euros a year in order to receive government funding of 756 euros per year.