A school pastor from the diocese of Limburg has to leave permanently.

Limburg – The cover-up is over, said Bishop Dr. Georg Bätzing in Limburg on April 5 when he presented the planned projects of the diocese to deal with the sexual abuse of Catholic clerics against minors. The study of this complex shocked and shook him.

Bätzing follows the words with action. A week after the press conference, he further restricted the services of a priest accused of abusing youth almost 20 years ago. This particularly affected dealing with young people. Now he has retired the 57-year-old.

"The case is now closed", said diocese spokesman Stephan Schnell on request of this newspaper. The man has no way to appeal this decision. Schnell did not give the reason for the bishop’s hard work.

Bätzing’s predecessor Franz-Peter Tebartz-van Elst had already reacted in 2010 when the allegations had leaked to the public. At that time the theologian was a school pastor at two high schools in the region.

School management, colleagues, students and parents fell out of the clouds. No misconduct had been reported in the region in nine years. Of course, the announced appointment as pastor became nothing.

In the eight affected congregations, the diocese had a message read out during the service, stating that the man did his service due to a mental illness and "painful process", who had started with him, could not compete.

Instead, the pastor who was prevented went to a large German city, where he did additional studies and, most recently, a teaching position as a lecturer would have. Because of the guidelines of the German Bishops’ Conference, he is now rid of this job too.

No consequences await him under criminal law. The investigations initiated in 2010 were discontinued because the acts were time-barred or were not punishable under canon law. There was no concrete evidence of sexual assault, it was said at the time. The clergyman is therefore not considered a criminal record. 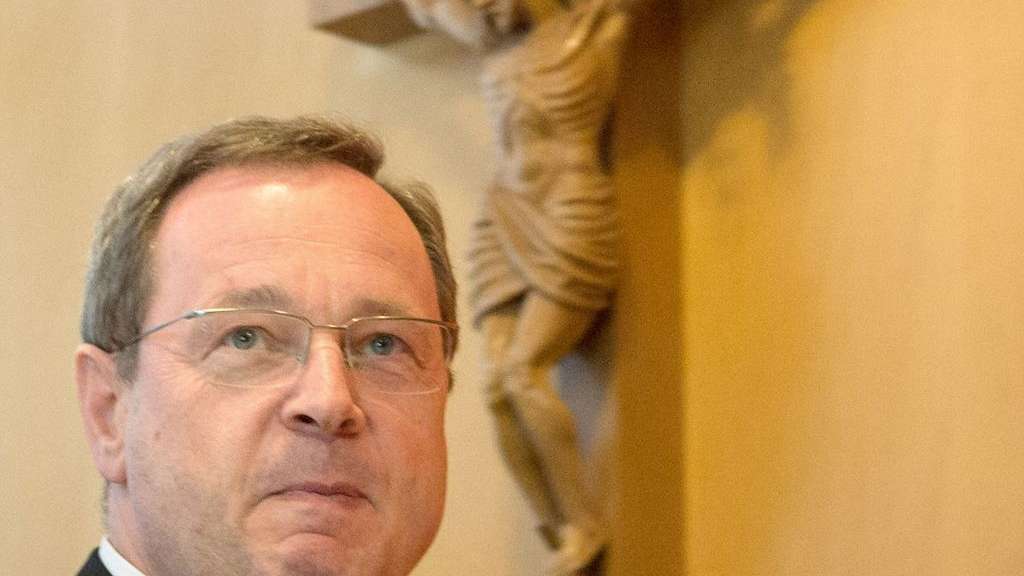 The first allegations were made at the beginning of the millennium given, In 2010 the allegations were confirmed. At first there was talk of the pastor stepping too close to the adolescents.

After the abuse study was published in September 2019, other victims had reported to the diocese. After reporting a victim, the man partially admitted the long-ago incidents to the diocese in a formal voluntary report. The attacks are said to have taken place in a parish in the region in the 1990s.

According to the diocese, the pastor, who also belongs to the Diocese of Limburg, may take on priestly duties such as the celebration of the Eucharist, baptism and confession despite his retirement – but only with the bishop’s approval.

In the diocese, three canonical proceedings against employees for sexual abuse are still ongoing. Among them is a case that has caused a sensation nationwide and which the former Limburg district court president Ralph Gatzka is supposed to solve. According to Stephan Schnell, the preliminary examinations under church law have been completed. Kai Moritz has reported in the media about his martyrdom of being abused by his priestly foster father for seven years. According to Moritz, the former head of HR at the diocese of Helmut Wanka hid the matter, which he vehemently denies.

The other two cases involve a cleric and a pastoral worker.

A pastor was also released in the Wetteraukreis. Because the Frankfurt public prosecutor’s office is investigating clergymen on suspicion of sexual abuse * by persons under protection. Many parishioners are stunned. A young man groped an 11-year-old student in Limburg. The girl was traveling with the school class.