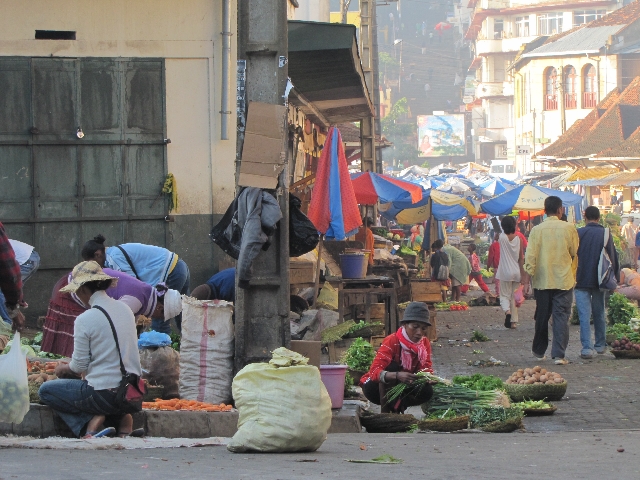 Madagascar is a country living in poverty by western standards. In international comparison, it is one of the poorest countries in the world and is therefore clearly considered to be developing country. Many people have less than a dollar, which is available to them every day to survive, and especially the children suffer very much from this poverty.
Begging children with sad eyes or child prostitutes belong in many Regions of Madagascar, but above all in the Capital city of Antananarivo long ago to the cityscape. Western standards in terms of Upbringing, education or health system are still light years away from Madagascar. That is precisely why tourism so enormously important for this country and the people living there. Below we would like to give you a little insight into the social structures show on the island and also point out the life situation of many children on the island. In this way we would like to make you receptive to what awaits you in some places in Madagascar, but at the same time show you how many improvements you as a tourist can make alone can bring you to this poor country simply by your presence. If you have any questions about the information below or about other information on our site, we would be happy to receive one direct contact. 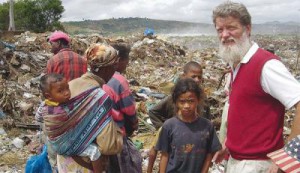 The social structures of Madagascar

If you are traveling to Madagascar for the first time, you will quickly find that the social structures in the countryside and in the city differ very greatly from one another. While the Capital city of Antananarivo in many places characterized by poverty and begging or starving people dominate the cityscape, there are also just a few steps away western-looking luxury villas, with whom the rich upper class has created a cozy and cozy nest. The Middle class in Madagascar is, on the other hand, less recognizable, since the people of this class generally lead a very modest life for our standards, but at the same time they are envied for this life by many other Malagasy people. Madagascar is a developing country, in which technical progress has been moving for several years. An essential sign of this are the numerous cars, that slide through the streets in endless metal avalanches in the larger cities. Since the Madagascar people Mainly no new cars can afford, the cars are mainly operated with old diesel engines, which in turn are already very stressful Environment in Madagascar burden additionally. 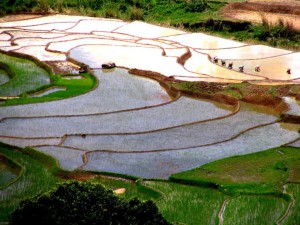 However, the further you travel as a traveler from the capital cities, the more it becomes clear that the social conditions on the island can also look very different. Many people in the countryside have lived completely for generations self-sufficient in their villages and communities and are still largely independent of the technological developments in cities today. With their traditional agriculture in principle, people in rural areas can survive well, from the classic ones Rich and poor differentiation accordingly, they are exempt. But also that Living conditions of these Malagasy people can change significantly in the near future: The overexploitation, which has now been carried out on nature for several centuries, is noticeable in more and more regions – the soil becomes sterile and karstified, and agricultural use of it is then no longer possible. As soon as this development manifests itself more clearly, the rural population of Madagascar have to deal with serious problems. 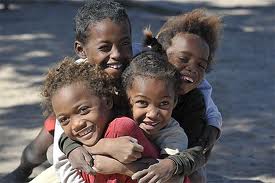 The children in Madagascar

When it comes to that social structures in Madagascar then you have to take a look at the youngest members of this society.
These are particularly common in the urban areas of the country not easy and often have to fight for their survival. Basically that is Education in Madagascar women’s affair and while this is especially in the rural areas with a view to the Cohesion of the family usually works quite well, this proves to be completely different in cities like Antananarivo. In recent years and decades, a specific pattern has emerged, according to which men often only stay with their families for a short time and then leave them sooner or later. The women then have to look after themselves Care of children as well as the financial burden of one family To take care of. This often goes wrong, which is why many Children in Madagascar far below the poverty line Life. Ten percent of all children in Madagascar die before they reach the age of five; schooling is for most of them nothing more than a vague dream. The Illiteracy rate in Madagascar is around seventy percent and only in the past two years have real countermeasures been taken. But it is time for the children of the country that the new democratic elections finally manifest in reformations in the island nation.

Lots aid organizations, The primary aim was to support the youngest, but whose organizational roots were abroad, due to the political upheavals in the year 2009 complete withdrawn from Madagascar. This made numerous positive changes, which had already been started, stopped again or even partially completely undone. Only since new democratic elections A new wind now seems to be blowing in the country, which will hopefully bring positive changes for the poorest and weakest of Malagasy society. At the beginning we pointed out that we not only want to show you the basics of the social situation in Madagascar with this chapter, but that we are also keen to give you an understanding of how the Tourism in Madagascar can help fight poverty in this country effectively. Lots Madagascar people could find permanent employment in the tourism sector and from one secure source of income benefit. At the same time, the additional revenue in the state treasury could be used to: Educational and health sectors to strengthen. Mostly privileged children currently have the opportunity to go to school in Madagascar, Many other children from the poorer population have so far been denied this. So if you have one Trip to Madagascar book, you can always keep in mind that you are not only doing something good for yourself and giving yourself an unforgettable adventure, but that you are also supporting the population, the environment and the children of one of the poorest countries in the world. So do not hesitate to contact us directly if you are interested Information about a trip or to a potential Holidays in Madagascar want to inquire.