Magic travel: How do I recognize a power place?? 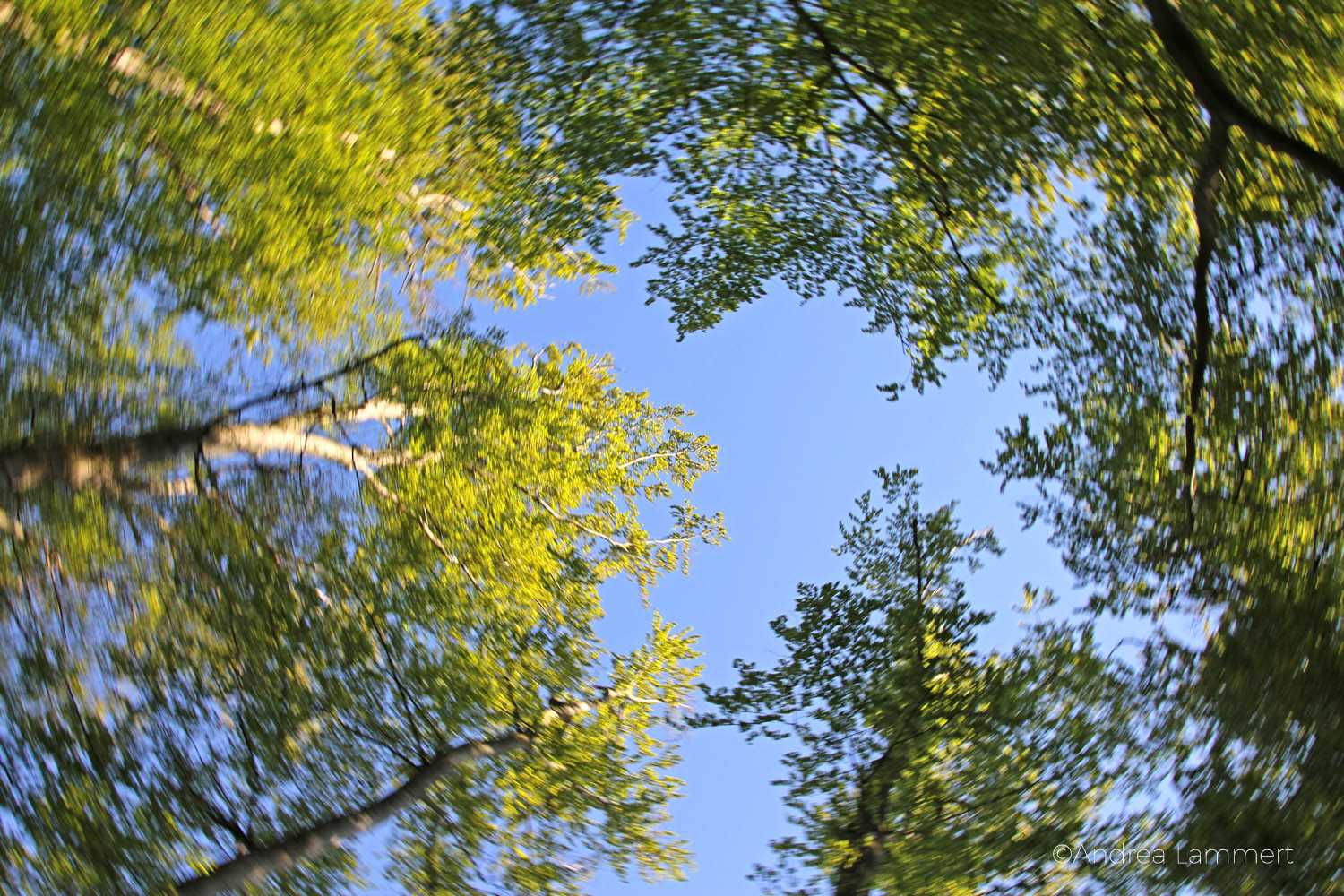 Everybody knows the feeling: in some places in this world, we just feel especially good. But not every one of these places is like a power place. How do I recognize a power place??

They are often legendary – the power places in this world. Stonehenge, Externsteine, Mount Kailash, Giza or Lourdes are certainly among the most famous mystical places in the world. But it does not always have to be the “Big 5”, there are many places on this earth where a special energy can be detected. They can also be quite unspectacular around the corner. But how do I recognize a power place? Here are some hints: 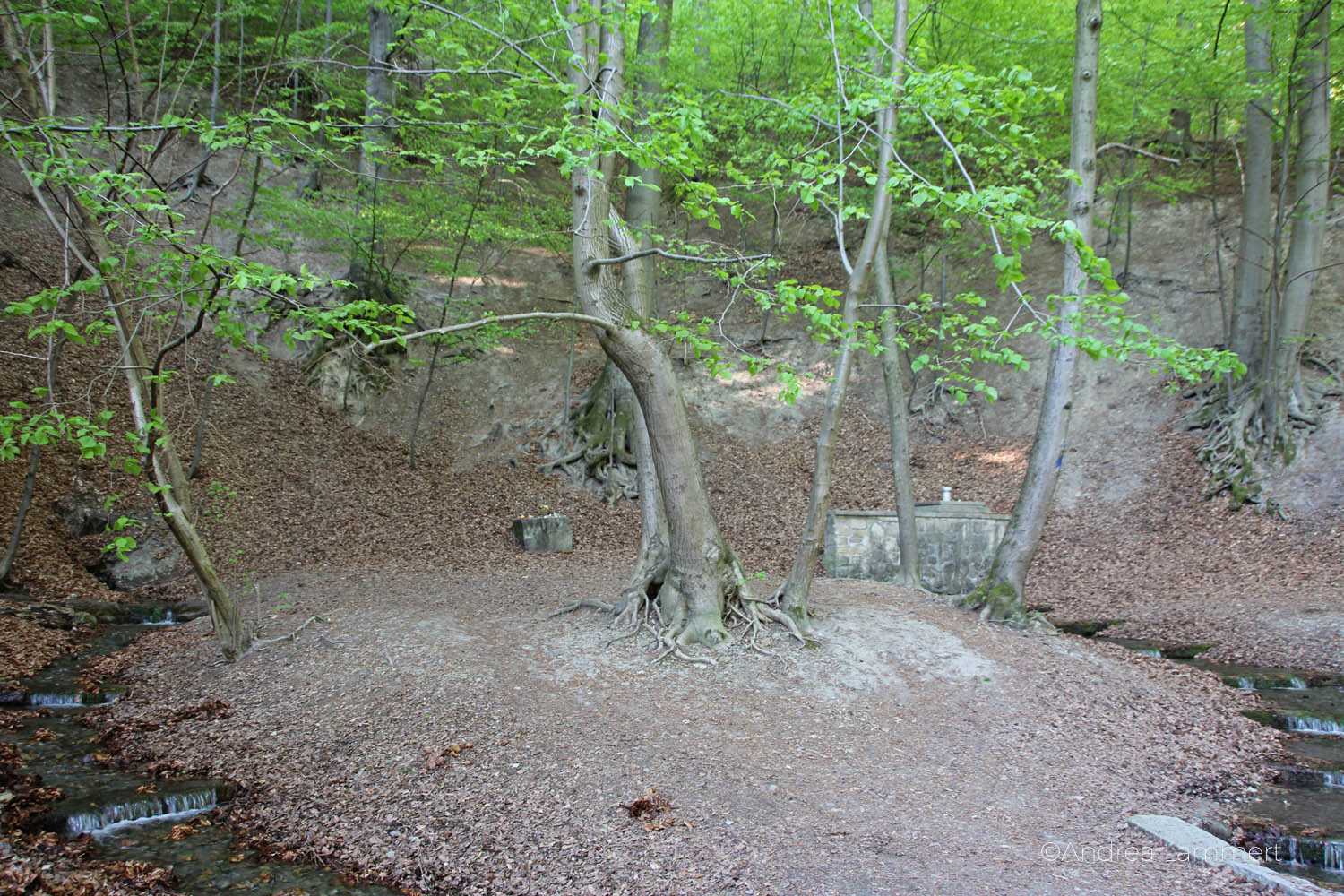 Ancient myths and legends surround many places – this is always an indication that our ancestors had a special place, such as the Teufelsmauer in the Harz mountains. If you study these legends more closely, you will quickly find out what qualities the place is said to have. So as soon as legends and myths about places are told, it is very likely that it is still a special place today. Many canyons, caves or springs have corresponding names. 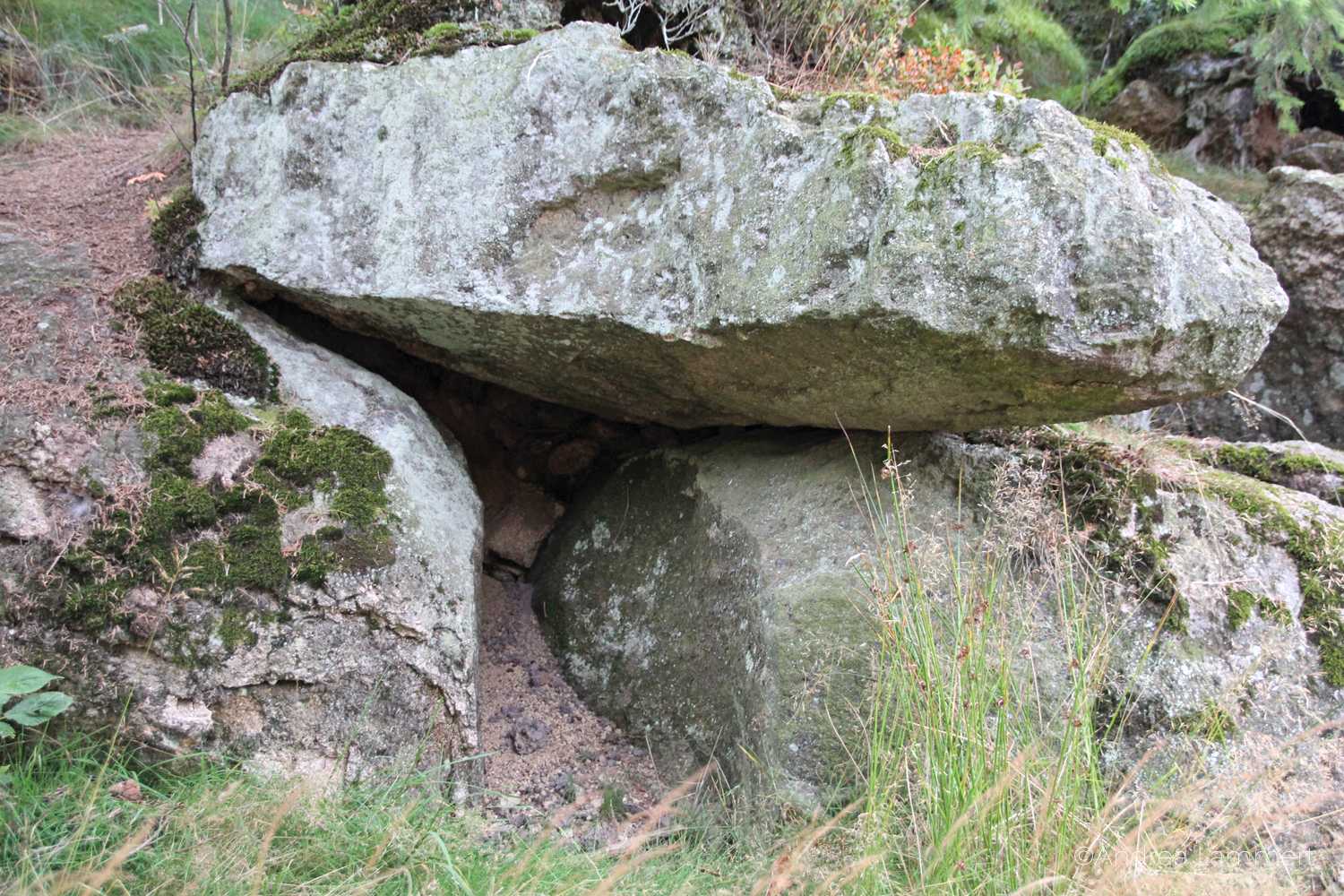 Old church in the Harz.

Many places of power were built during the Christianization of churches and cathedrals. Often, however, this place has been a place for centuries where people have prayed to their gods and erected temples, not only since the Christian churches have stood there. It is therefore worthwhile to study the history of the churches more closely and to examine the previous buildings. This often gives hints to mystical places. Incidentally, sacred springs were over built with churches, such as in Strasbourg.

Geomancer and dowser have long known: where there are special earth rays, trees grow differently. They twist to get to the special earth radiation or just to turn away from it. Sometimes they also divide into twins or triplets or grow in whimsical shapes – a very clear sign that there is a special kind of energy here. What kind it is, that can not always be deduced at first glance, sometimes it is soothing, but it can also be exhausting. By the way, mistletoe is said to be able to grow in radiation-rich places and neutralize the earth‘s radiation. 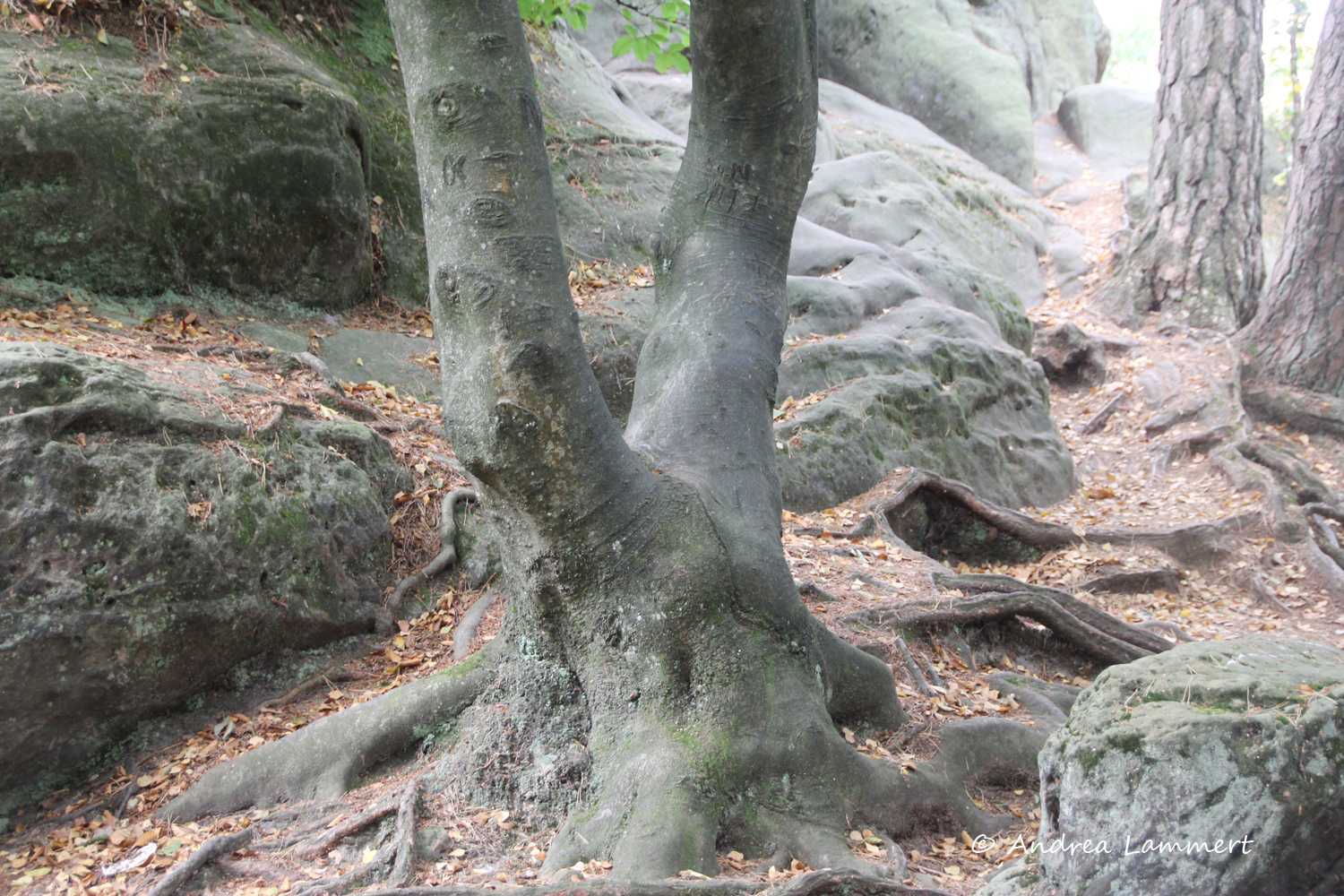 4. Plants / animals as a pointer for power places

I love bees – unfortunately I had to give up beekeeping. But in my short beekeeping time, I was able to feel a bit, which means swarm intelligence and how sensitively bees react to external influences. The diligent honey collectors have a good sense for geomantisch conspicuous places, at beekeeping I learned that bees avoid not only mobile phone radiation, but also bad earth radiation. If they build their sticks wild and themselves, then they look for places with low radiation, as well as bumblebees and co. Ants by the way also. So where anthills are, they are likely to be a special place. 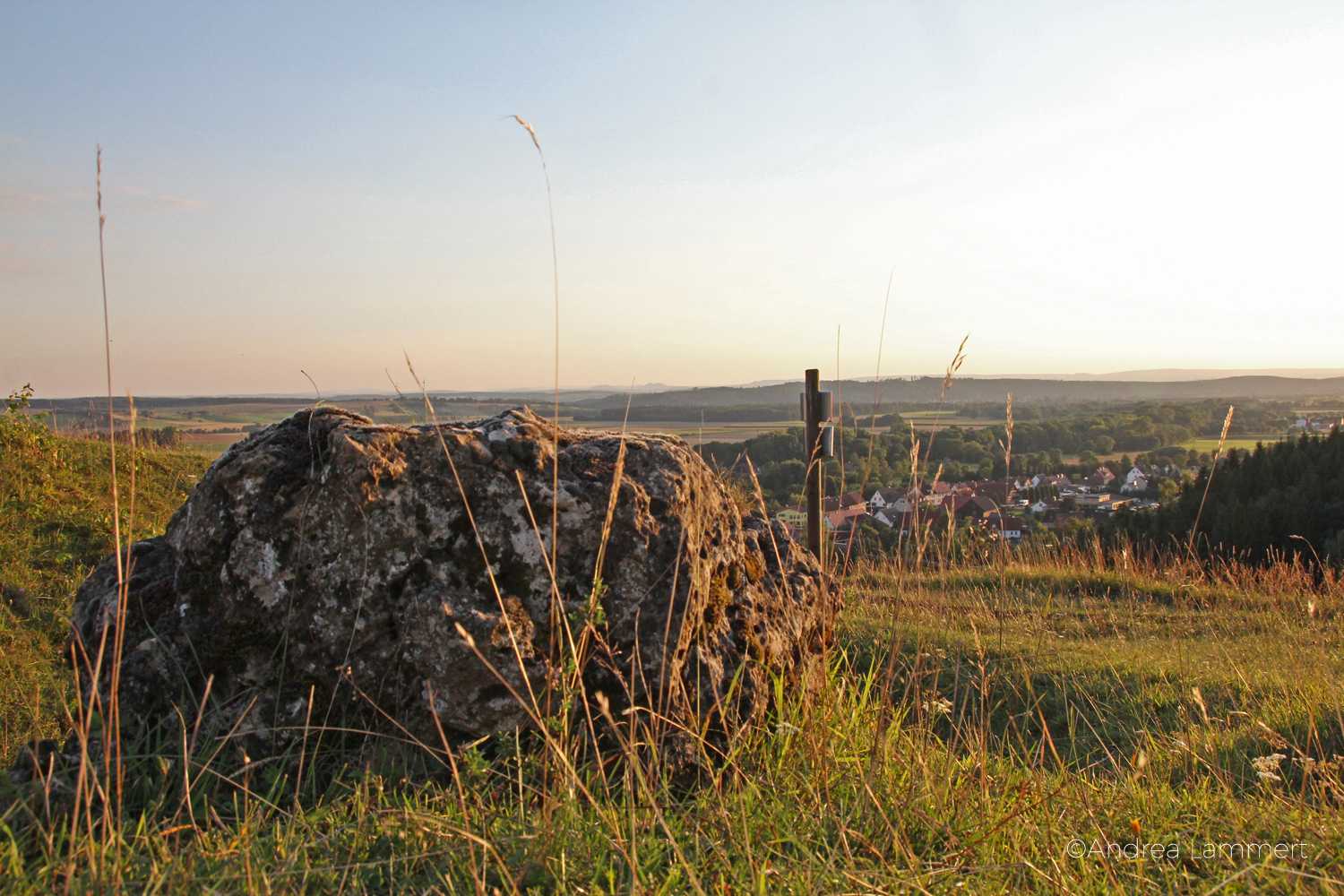 At the rock church, Scharzfeld.

Many places of worship can be recognized by their name, for example, if they have the words “devil” or “dragon” in their name, it is already a certain indication that, in the opinion of our ancestors, something amazing may have happened here. It is also worthwhile to take a closer look at the topographical maps, where round earthen walls appear or unusual landscape forms, not only castles, but also places of power can be assumed. 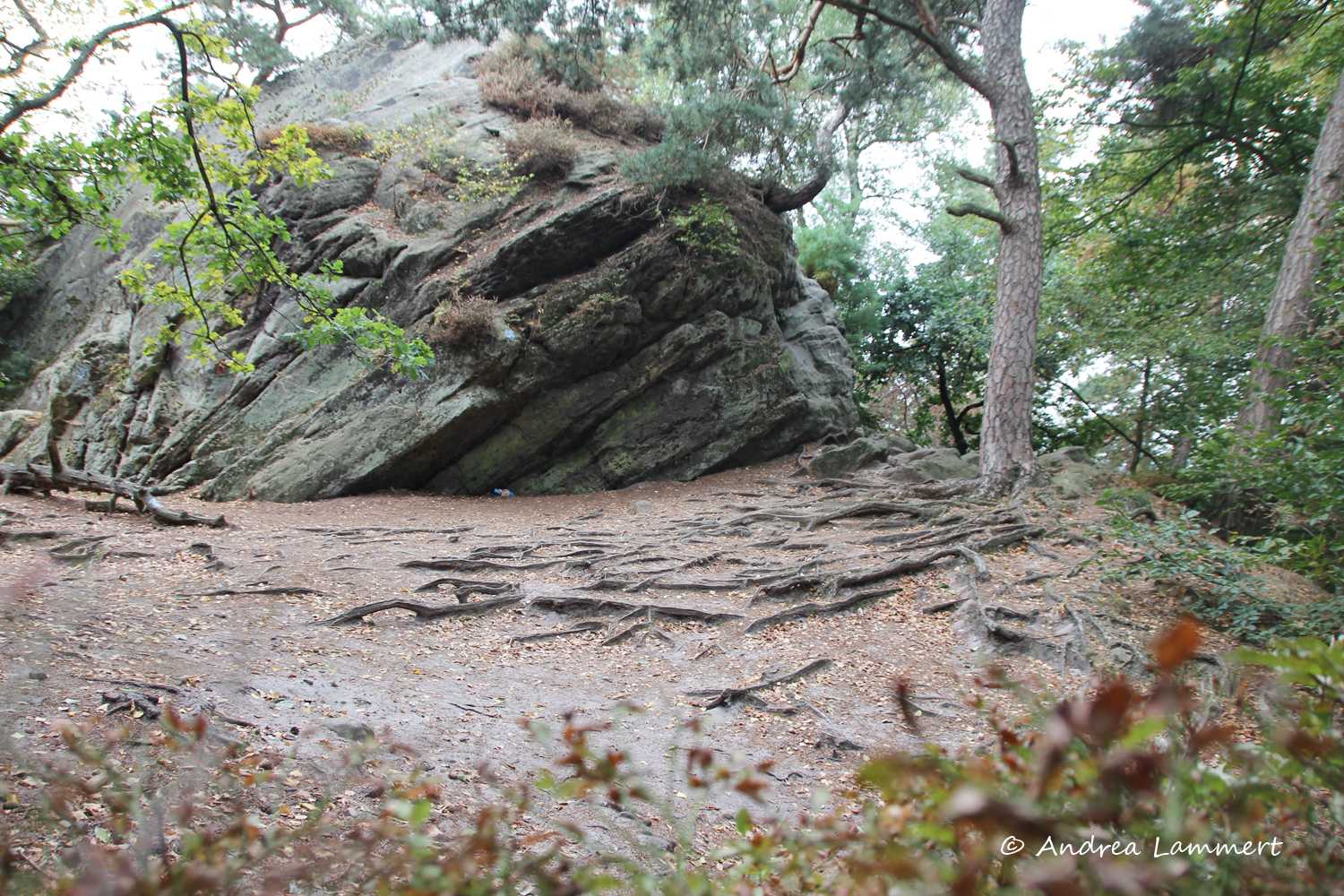 Ultimately, everything is also a question of the exact look and feel. If you want to familiarize yourself with the topic “How do I recognize a place of power”, you should start with old springs or unusual rock formations with the feeling of being touched – here it is most likely to find a place of power.