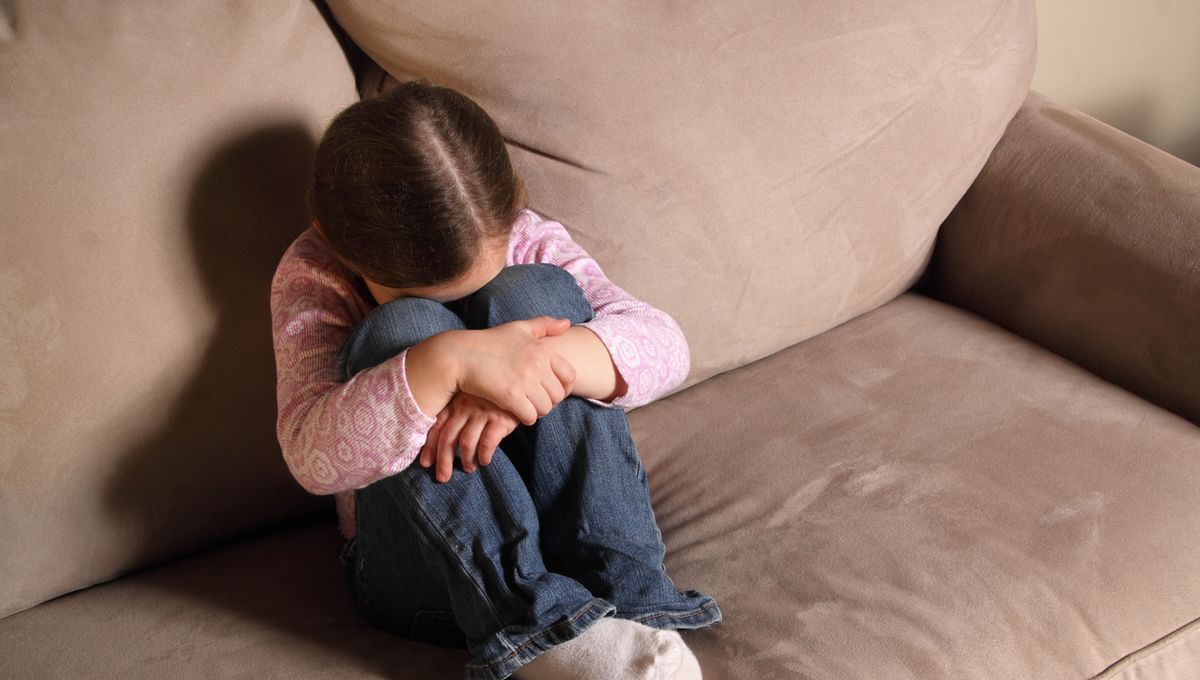 How many times I’ve heard this sentence lately. Only recently, when a photographer wanted to know how I was doing with Liv. And since I do not belong to the "Schönwetter-Mutter" faction, I replied very directly that Liv is currently a little riot sister and that we are busy trying to stop her from biting and pinching.

What she does every now and then when she is frustrated but cannot articulate at the same time. We then say a strict NO and try to take her out of the situation. Whether that leads to success and pedagogically valuable is? I don’t know, hopefully I’ll know more in a few weeks or months …

The advice of the (childless) photographer was quite simple: “Honestly, a pat didn’t harm anyone. That’s how we grew up and I didn’t suffer any damage! ”That was when I no longer knew how to react to it and simply changed the subject quickly. Because frankly: I had been plain and simple until now with this Topic not busy. Can you pat your child? Or even put it over your knee?

Suddenly there was a question that I had never thought about, but that is very controversial. So there is the "A pat has never harmed anyone" faction. Or just the group of those where a non-violent upbringing is a top priority. On the whole, the whole thing is comparable to when a sympathizer of the Greens meets an AfD supporter: no matter how long you discuss, you will never come up with a common denominator.

However, the “pro-slap” grouping seems to be quite well represented on Facebook on the various mother sites. Here are just two examples of the comments that have received the most likes on this topic:

Aha. And now? Honestly – I didn’t have to think for a long time, just listen to my gut feeling. No! In my eyes it is not okay to hit his child, pat him or slap him. And it’s not okay to put your child over your knee. Neither do I have to "crack down" as I have heard it in the past.

What I have to do, however, is to find a clear pedagogical line, implement it correctly and learn how to deal with a child who also has his own opinion and is not a perfectly functioning machine. And the most important thing: I have to be a role model for my child. And role models solve problems with rhetorical rather than physical superiority. Aggression creates aggression. Violence creates violence. And the worst violence is that of the stronger versus the weaker. My job as a mother is to show my child how to stay confident in difficult situations and how to bring about peace. 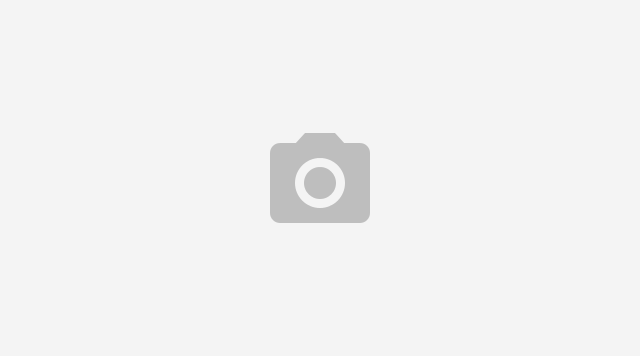 I don’t want to teach my child that physical humiliation leads to success. How should children learn to verbally resolve conflicts if they are given a different example? In addition, hitting in my eyes is always a sign of helplessness and weakness. And also overwhelmed. It is not for nothing that psychologists recommend taking a break when you notice that you are losing control and find yourself in the process of slipping your hand.

Of course there are situations in which parents lose their nerve. Only it makes a difference whether you apologize for your behavior afterwards and classify it as wrong or whether you generally speak out for slaps in the upbringing. According to a study from 2015, 90 percent of parents see a non-violent upbringing as ideal, but 48 percent consider minor physical punishments like a slap in the face, according to the Child Protection Association. And these 48 percent don’t just accidentally slip their hands, but because they also classify their approach as legitimate and effective.
A slap in the face is anything but legitimate: Parents who give their children a slap or a slap on the face are even punishable under Section 233 of the Criminal Code (Criminal Code) – the act is simply considered to be bodily harm.

Regardless of the law, we as a society should also now far be enough that such methods of education are a thing of the past. Violence and aggression – as civilized, enlightened people we should know by now, have never solved a problem. And this applies not only to the large political framework, but also to the small family microcosm.

The next time someone recommends the slap that has "never harmed anyone", I will no longer change the subject. Because if you leave this opinion uncommented, it is ultimately a kind of tacit acceptance, combined with the legitimation to harm a small, defenseless person. And that can never be the solution.