Child-rearing periods, as periods under pension law, are an expression and thanks to society for the birth and upbringing of children.
During this time, it was mainly mothers who were unable to start work. They could not pay any contributions for the later pension. This was generally felt to be unfair. In order to close the gap, the legislator introduced periods of child-rearing as periods under pension law through the HEZG (Survivor’s Pension and Child-Rearing Law) from July 11, 1985 to January 1, 1986. 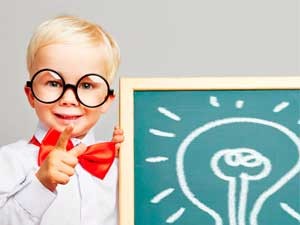 You ask – the pension advisor answers

– Ask a question at any time, without opening times
– small price, only 9.90 €
– Answered by legally approved pension advisors

Raising children and giving birth before 1992

Before the introduction of the Social Code No. 6 in 1992, the old Reich insurance regulations applied to pension law in the old federal states. In the new federal states, from October 3, 1990, transitional law applied to pension law until December 31, 1996. In between, however, the SGB VI introduced on January 1, 1992 also applied.
For children born before December 31, 1985, the old Reichsversicherungsordnung (RVO) stipulated that these times were mandatory contribution periods of their own kind (§§ 125a RVO, 28 a AVG). 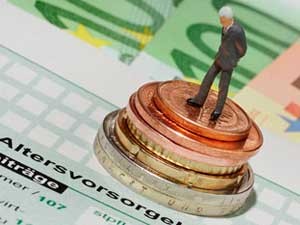 For children born after 1992, 36 calendar months of child-rearing periods are now recognized under federal law for each child born.
Persons who have been given the time to bring up children are compulsorily insured in the German Pension Insurance from January 1st, 1992.

Until May 31, 1999 no contribution was paid for child-rearing periods, until then they were considered paid. From 01.06.1999 the federal government pays lump-sum contributions to the German Pension Insurance, Section 177 SGB VI.