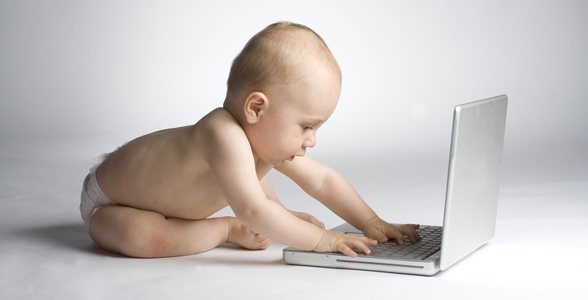 The daily routine of most children is similar: getting up, school, lunch, homework and then watching TV or playing computer games as long as mom or dad allow it. Professor Manfred Spitzer examines how harmful the intensive consumption of screen media is for adolescents. He has been busy since a lot of years with the Learning and brain research. medienbewusst.de interviewed the medical and psychologist studying Internet use.

Television and PC are touted as new learning media from different sides. Especially in Various materials, some of which are available for a fee, are offered on the Internet. How do you feel about it? Buy your children e.g. learning software? 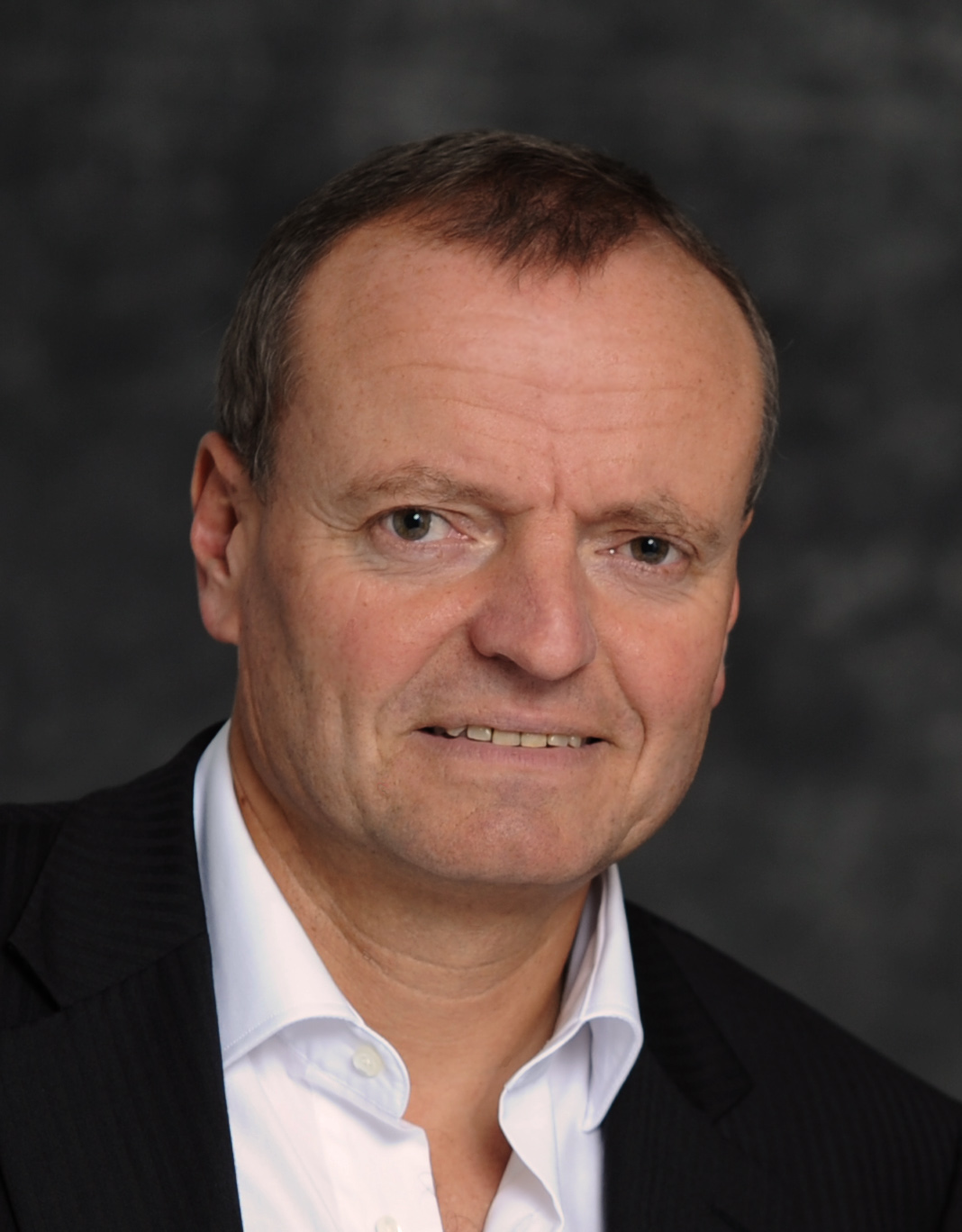 I think that you have to look at things differently. When television was introduced at the time, this was linked to the hope that the whole world would be culturally formed through this new medium. As we all know, it didn’t work. Television can be an educational medium, but if you look at the widespread impact of the actual television consumption of an average of three and a half hours, the assessment is rather critical.

This is unfortunately the same with computers. There are studies that show that a computer is detrimental to school success. There is a huge market for educational software, but the offer is usually of little use. Children and adolescents in particular immediately notice when content is to be conveyed to them with a little superficial fun.

Teachers also use footage in the lessons. Is that recommended??

I know from biology teachers that they use my programs, which are broadcast on the Bavarian radio educational channel "BR-alpha", for teaching. A short introduction, then the 15-minute program on a certain topic and afterwards it will be discussed. For example, a closer look at scientific data. I am satisfied there, can show that science is fun and takes it further.

Children’s learning and brain development are a central theme of your work. What do you think is the perfect environment for a learning child?

Thats is quite easy. First of all, you have to make sure that the children have fun. That the mother does not play the taxi driver from one event to the next and that one is mutually poisoned in a traffic jam. The second is a natural environment, e.g. in the forest, sandpit or on the beach. There’s something for everyone. Whether you’re messing around in the sand or building complicated buildings. You can definitely learn something and try your creativity no matter how old you are. The problem with certain toys is always that it is too simple or too complicated for some children and the child then gets bored. This can practically not happen in the wild.

Where do you see the most serious mistakes in education and especially in media education?

The media is a dosing problem. We know that there is hardly a boy who learns vocabulary on the Playstation. The children are introduced to the media far too early and are tempted to do everything possible with them. Sex and crime for ten year olds, that shouldn’t be! Likewise, children and adolescents spend more time in front of screen media (approx. 5 hours a day) than at school (approx. 4 hours a day). What they learn in front of screen media is shooting, outsmarting each other, all kinds of petty crime and violence. You dull.

In your book "Caution Screen!" You write that the Internet is more about boys harm as a girl. How do you come to this decision?

That is not a decision of mine, you know that. Boys are in their mental state in such a way that they react to everything that whizzes, they are more willing to take risks. They are also the ones who shoot their way through the levels on the Internet. Girls are more protected by their natural social and language preferences.

Violence is accessible to children and young people online every day. Where do you see the dangers for adolescents? Online role-playing games play a special role here?

Online role-playing games have not yet been well researched. But we do know that dealing with violence leads to more violence. This is shown by a large number of studies carried out in a methodically clean manner. The effects can be demonstrated in the elderly and in the younger generation, in girls and boys as well as in people who are prone to violence and who are primarily not so prone to violence.

For young people in particular, it is important to be able to keep up with friends and schoolmates. Let us not automatically exclude our children if we prohibit or reduce them to television, PC and the Internet?

That is a dangerous argument. During the Nazi era there were also many followers. We accuse them of that time, but today we should go through any nonsense without thinking about it. I think that’s really very worrying!

In addition, this claim is factually wrong. It can be shown that those who spend a lot of time on the net have more social problems than those who are less on the net. This "They make your child an outsider if they don’t squat in front of the media." Is wrong. The opposite is true: the media can harm the development of healthy social behavior.

medienbewusst.de thanks Professor Manfred Spitzer for the interview and wishes you continued success in your academic work.

One comment on the article “Media psychologist Manfred Spitzer:“ Media are a dosage problem ””

Too bad that there is no critical demand.

Mr. Spitzer often argues monocausally. With a sentence such as "It can be shown that those who spend a lot of time on the net have more social problems than those who are less on the net", it implies that a young person’s social problems are caused by the extensive use of the Internet. This is thought too narrowly. Several other factors play a role here. And also: Who says that it is not even the other way round: Maybe the missing social contacts are at the beginning – and only then does this result in increased internet use? Similar monocausal thought, but also similar at first glance.