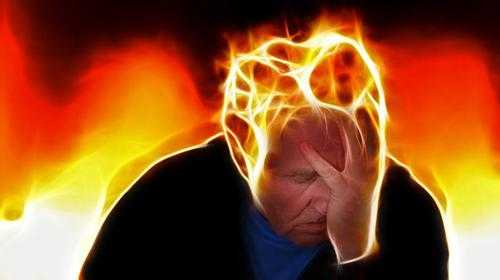 Metastases in the head

Metastases in the head are not equal to brain tumors. The difference is that metastases that migrate to the brain are originally from another tissue. Meanwhile, a true brain tumor also consists of brain cells. Metastases are cancer cells that are scattered. A closer look at this disease provides this article.

As mentioned above, metastases in the brain are cancer cells that are not brain tissue. For example, metastases can be traced back to breast tissue or lung tissue.

Some tumors spread their cancer cells. This means that the cancer cells can also spread in the environment. Through the bloodstream, these cells can even spread throughout the body. Since a cancer cell usually consists of the respective tissue on which the tumor grows, tissue cells are distributed in the body, which should actually have a permanent place. For example, metastases in the head can be identified as breast cells, for example.

Brain metastases are among the most common forms of tumors in the brain, most of which are lung cells. Unfortunately, the primary tumor, ie the actual tumor in the lung, remains unknown in some cases. This means that metastasis in the head receives more attention than the original tumors, which consequently remain untreated.

The consequences can be very dangerous. Untreated metastases, as well as untreated primary tumors, can only be treated with difficulty and result in death. It is therefore of particular importance to recognize the first signs or warning signs in order to put an end to the disease as soon as possible.

The signs of metastasis in the brain and a common brain tumor are very similar.

Especially if headaches persist for an extended period of time, a doctor should be visited. Headache, however, occurs only at an advanced stage, which complicates the subsequent treatment.

Persistent nausea coupled with vomiting also indicate problems in the brain. As in the case of a headlamp or a concussion, our body often reacts to nausea and / or vomiting.

When the tumor presses on the movement center in the brain, it can also lead to paralysis phenomena. These are not only scary, but also very dangerous. Especially if the language is affected, say, when it is no longer possible to express yourself correctly.

There are those who have been prone to epileptic seizures by brain metastases. Anyone who has never had epilepsy before should now absolutely seek medical help. 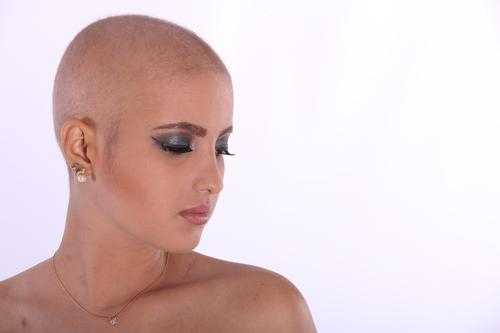 Of course, it depends on exactly where the metastases are and how many are already in the brain.

In addition, many patients can no longer be cured completely and the therapy is only aimed at preventing progression of the disease. Here the specialists have to choose the most ideal form of treatment. Since there are many variables, this is always a very difficult task.

Cortisone is often given because of its decongestant effect. This relieves the patient’s pressure and pain. In addition, sedatives are also often used to allow particularly withheld patients relaxation.

Chemotherapy is mainly used to stop the primary tumor. Unfortunately it is not very suitable for metastases in the head. This is partly because the brain is very well protected.

Especially breast cancer and prostate cancer continue to grow steadily due to hormones. This can be prevented by a so-called anti-hormone therapy. This form of treatment is virtually breeding the cancer cells.

An operation on the brain always carries a very high risk. The ability to do more damage than to achieve a healing effect is often too great to choose this step. In a few cases, if the conditions really fit, the disease can even be cured.

Irradiation already offers a considerably greater advantage than an operation: the metastases can be precisely targeted without physically injuring the brain tissue. Since the brain reacts very sensitively to rays, this treatment is not completely harmless.

Metastases in the head only form when the primary tumor has already progressed. Therefore, the treatment also turns out to be very problematic because you have to fight two sources of danger at the same time. Complete recovery is rarely the case in such cases.