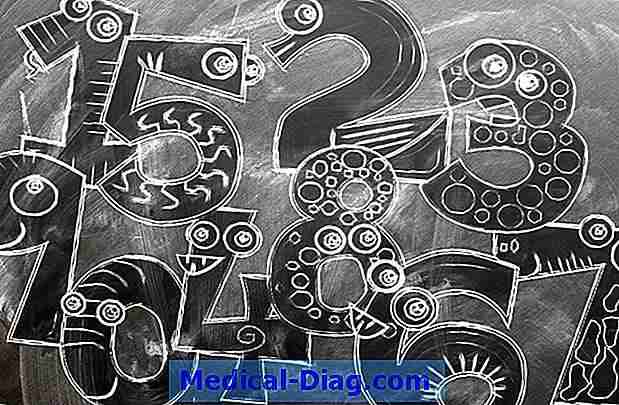 Children with migraines are at an increased risk, below average at school, than children who do not have this type of headache.

The discovery, published in the magazine neurology , Came from a study of 5,671 children from Brazil, ages 5 to 12, who showed that those with migraines were 30% more likely to be below average grades in school compared to students who did not suffer from headaches.

"The studies looked at migraines for adolescents, but less work was done to determine the effects of migraines on younger children", explained Marcelo E. Bigal, MD, Ph.D. of Merck & Co. at Whitehouse, New Jersey, director of studies and a member of the American Academy of Neurology.

For example, a previous study indicated that children who experience abuse, including emotional, sexual, and physical abuse, are more likely to develop common headaches, such as chronic migraines, later in life. Another report found that teenage girls were more likely to complain of headaches.

The researchers gathered and analyzed information about the students’ performance that the teachers gave them for the study. It was also the same data that was given to the academic bodies.

On questionnaire was also given to teachers on emotional and pay attention to behavioral issues among the children. The performers asked the parents about the children’s headache, medical history, and other critical information.

The analysis showed that:

A stronger association between migraines and poor performance in the school in children with:

"With about a quarter of school-age children with headaches with migraine features, this is a serious problem, especially for those with frequent, severe attacks that don’t subside quickly.

Parents and teachers must take this headache seriously and ensure that children receive adequate medical attention and treatment."