Around 20 million people in Germany are directly and indirectly affected by the Second World War. These 60- to 90-year-olds are increasingly concerned with their own past with increasing age; many of them still suffer from their experiences during the war, regardless of whether they were adults or children. The effects of this usually only become apparent in later stages of life. 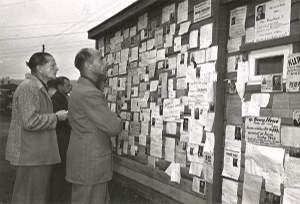 But also the subsequent generations families immediately affected by the war are increasingly concerned with the unexplained fates of their relatives. Children, often grown up without fathers because they were drawn in during the war, are now increasingly interested in their fates and their own origins as adults. In the estate of their deceased parents, mothers, they often find documents about their unsuccessful search for their missing persons. Many take up the topic again and inquire about the current state of research. If you receive a notification of destiny, often ask for additional information about the last Life stages and the place of death of their relatives. The right of these people to be certain about the fate of their missing relatives is justified. The DRK search service is dedicated to this humanitarian task and, thanks to its extensive database, can provide further information in many cases.

Registration of prisoners of war and missing persons

After the founding of the Federal Republic called in March 1950 Federal President Theodor Heuss urged all citizens of West Germany to register their missing persons. The Germans flocked to the town halls and offices to record all known personal information about those still absent on index cards..

Overall, were around 1.7 million soldiers, civilians and children reported, nothing more was known about their whereabouts. The federal government sent the collected search cases to the DRK search service for clarification. He was able to clarify many of these fates, but even today the search service still knows 1.3 million people whose fate remains uncertain.

Since this coverage was limited to the west of Germany, the searchers in the former GDR and in the countries of Eastern Europe were disregarded. For this reason 70 years after the end of the Second World War, there were still completely new requests posed. The actual total number of missing persons is therefore still not conclusive.

A complete clarification of all fates will unfortunately not be possible because many people disappeared in the turmoil of the war without written records having been made about it. After the collapse of the Eastern Front, hundreds of thousands were taken prisoner, but the registrations were only carried out by the administrations of the transport trains and the destination camps. People who died on the long march there will be lost forever, whose fate remains unknown. 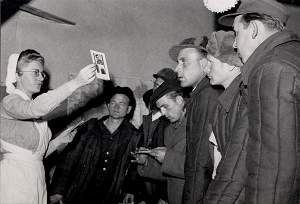 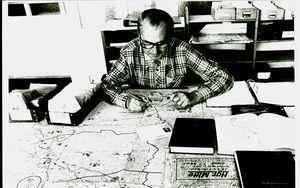 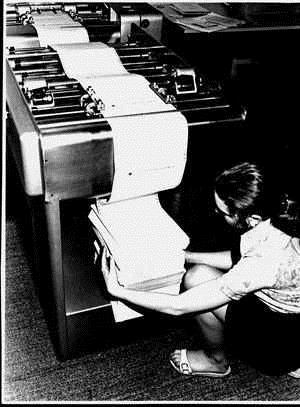 A considerable part of the fate could be clarified with the help of an extensive homecoming survey of all those released from Soviet custody to West Germany.

There were search reports via the media – in particular the radio – as well as close cooperation with the tracing service of the Soviet Red Cross with a common comparison of all registration cards.

If the fates could not be clarified with the help of the methods described, the DRK tracing service started to reconstruct the history of the missing persons with so-called expert reports. These contained detailed information on the last stages of the disappeared’s life. Back then, there was direct access to the archives of the former Soviet Union not yet possible.

Comprehensive material was available to the search service:

Based on the available material, it was determined what had happened militarily to a military unit on a specific day, in a specific location. Whether there had been tank or air raids, heavy artillery fire or infantry battles and what losses, death or capture were recorded.

The fate of the affected unit and its soldiers was then traced from the course of the war. When this work was stopped in 1991, a total of 1.12 million reports were available from 25 years, 1.09 million to soldiers and 30,000 to civilians.

It was Gorbachev’s policies that enabled the detailed archiving of Russian archive sources. The gradual transfer of data that was collected from the prisoner and internment files, which are mainly stored in Moscow, began in 1992. You can find more information in the "Files from Moscow" section.