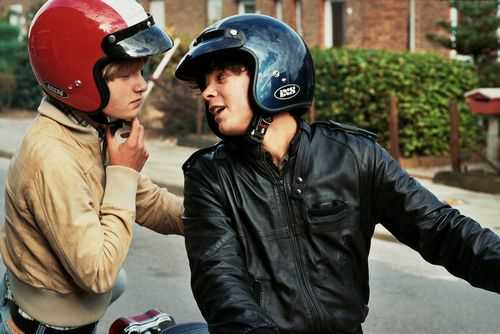 Information for film producers at the North * Sea

The German North Sea coast has become a popular backdrop for films.

Our local / regional colleagues are also available to help and to make very competent contact points on the islands with their many years of experience. You can find all of the contacts you need in the Welcome Basics for film makers and production companies.

Freelance film makers in the region so offer support in terms of planning and implementation:

About Arne Czock:
Arne Czock has been Recording Director for various film and television productions since 1998. During this period, he specializes in particular in the North Sea coast region. Wadden Sea National Park and the islands. Many famous movie productions have been made with his help.
He offers support in the following areas (prices available on request):

extras Fischer
The Komparsenfischer agency works to recruit extras and bit-part actors in Schleswig Holstein, and has the right people for their production right in the area on the west coast.