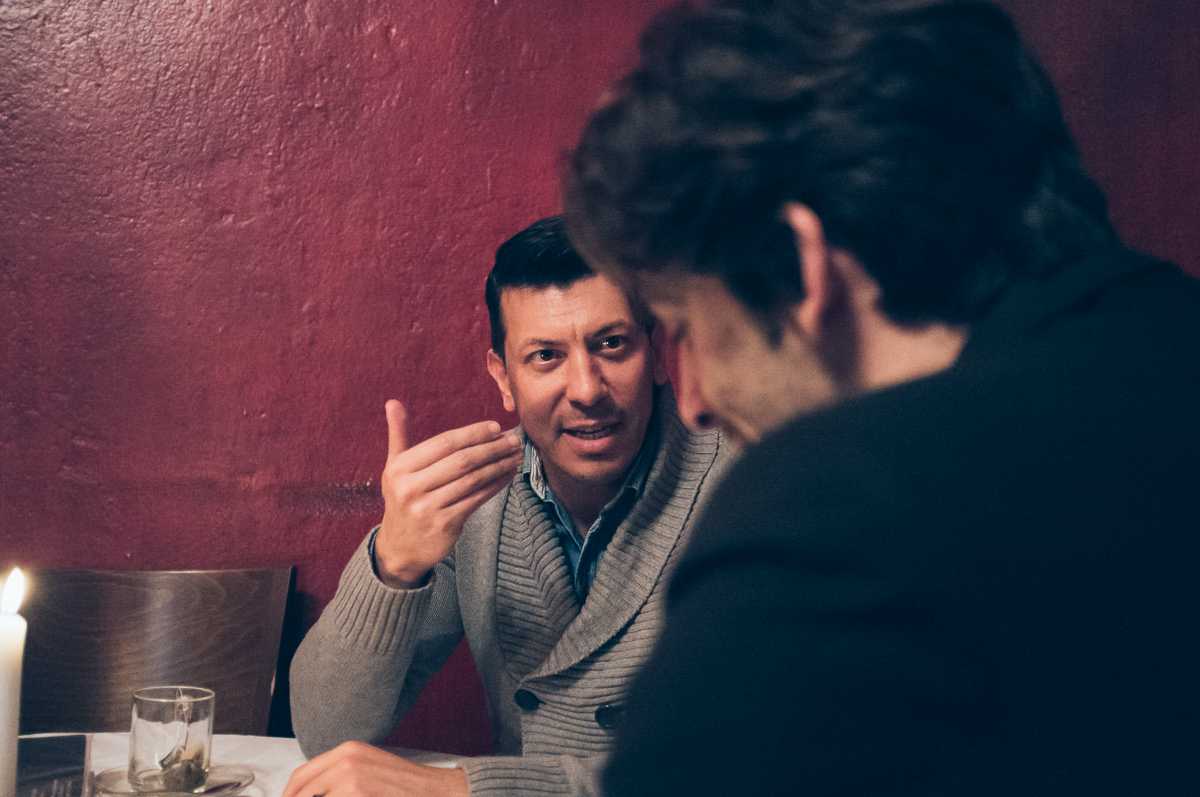 Scriptwriters put their souls into their figures, but in contrast to book authors, they mostly remain in the background as the creators. I asked myself who was behind the alter ego »Tiger – The Claw of Kreuzberg«And started searching. We are the inventor of this art figure, Murat Ünal, in the heart of Berlin.

“I wanted to tell my own story”

You have a degree in business administration, where did the change of heart come to film production come from?

I come from a guest-worker family. As in many other Turkish families. So I chose to study Business Administration, and I actually wanted to get into the textile branch afterwards. But after finishing, I followed my own wishes and started out scratch, working as a runner and intern in various film productions in order to learn the craft.

»Turks have a peculiar sense of melancholy«

You founded your own film production company in the end. Why?

I had a lot of ideas that I would just like to realize in my own film production company. During my internships, I saw that unconventional stories do not sell well. But I wanted to tell my own stories and maintain the power to make decisions. Turks have a peculiar sense of melancholy. I wrote plays and deals with this theme. In the Turkish Diaspora in Germany, the feeling of yearning is especially strong. But my first film was a love story, as a matter of fact, – »Yakarım Dünyayı“.

However your character, Tiger – The Claw of Kreuzberg, became famous.

At the beginning I did not have much money, and interest in Turkish topics was still low, so it was not easy to acquire funds. I was hoping to get more attention with something funny and created the fictional character, which satirises certain stereotypical clichés about Turks. Cemal Atakan, aka tiger, is a likeably designed loudmouth who thinks he is essential to neighborhood life and makes his worldview more accessible to the viewers. The figure was played by Serkan Çetinkaya, an old friend of mine who had studied Law. It was as if the role had been written for him, because he could imitate »Kanak Sprak« perfectly. At the beginning, we could not sell the production, so we uploaded it onto the Internet. The takes felt even more authentic due to the poor resolution of the videos on YouTube. 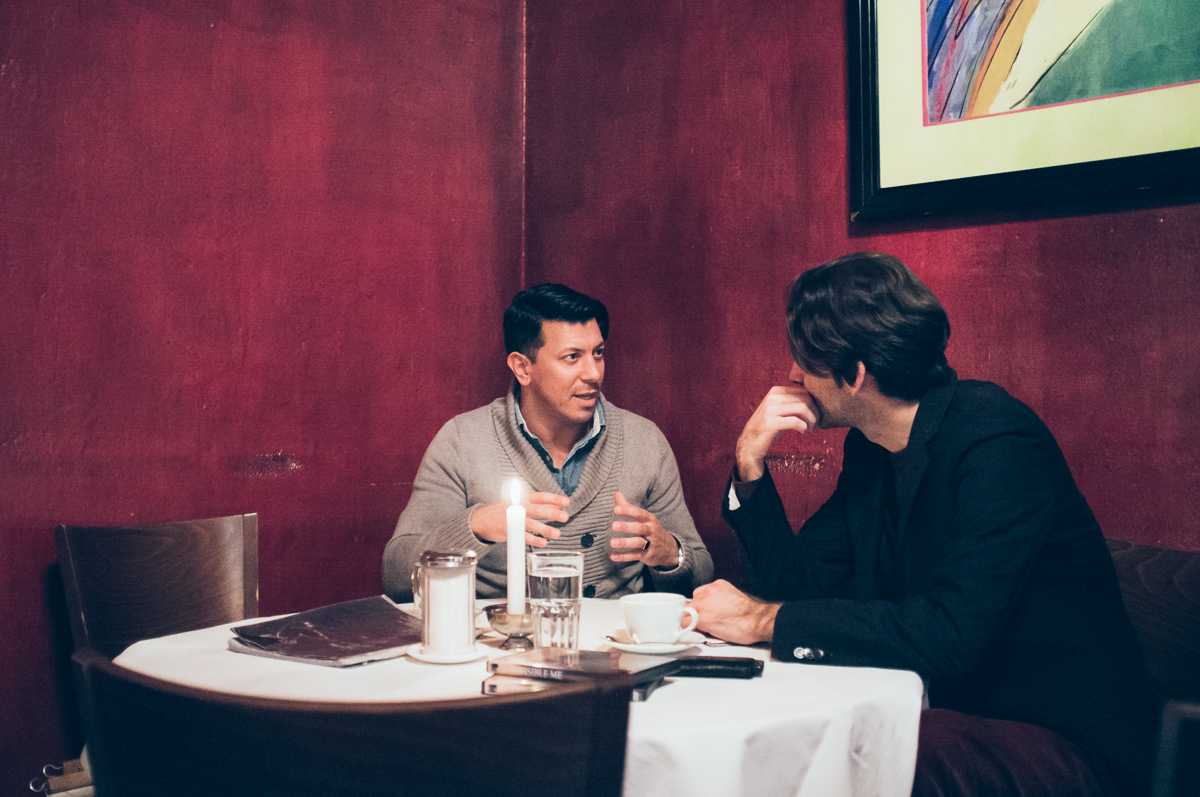 “We laugh at ourselves a lot, actually”

tiger has gained a lot of publicity online. A lot of people thought he was real. I know who I am, and I have heard of it. More than anything else, it’s important to us to cater to our own taste. Exaggeration and self-irony is widespread in Turkey as well, Turks laugh at a lot.

How did it continue with tiger?

RBB (Berlin-Brandenburg Broadcasting) discovered the series after it had gained a cult status on the net. We received our own talk show on television, governed by public law. The Süper Tiger Show saw tiger host movie, sport and entertainment guests. Serkan and I created a 90-minute stand up show together for the Engelbrot Theater called “Abziehaopfazbodysolariummädschen” (Hustlaloserbodytanningbedgurl – ed.) – The theater was sold-out for the first time in its history! I was able to realize a big wish of mine for TV-Berlin: We wrote a series, »Tiger, the show«That had appearances from all the characters that tiger talks about in his videos, like Mad-good-price Ahmet, for example. 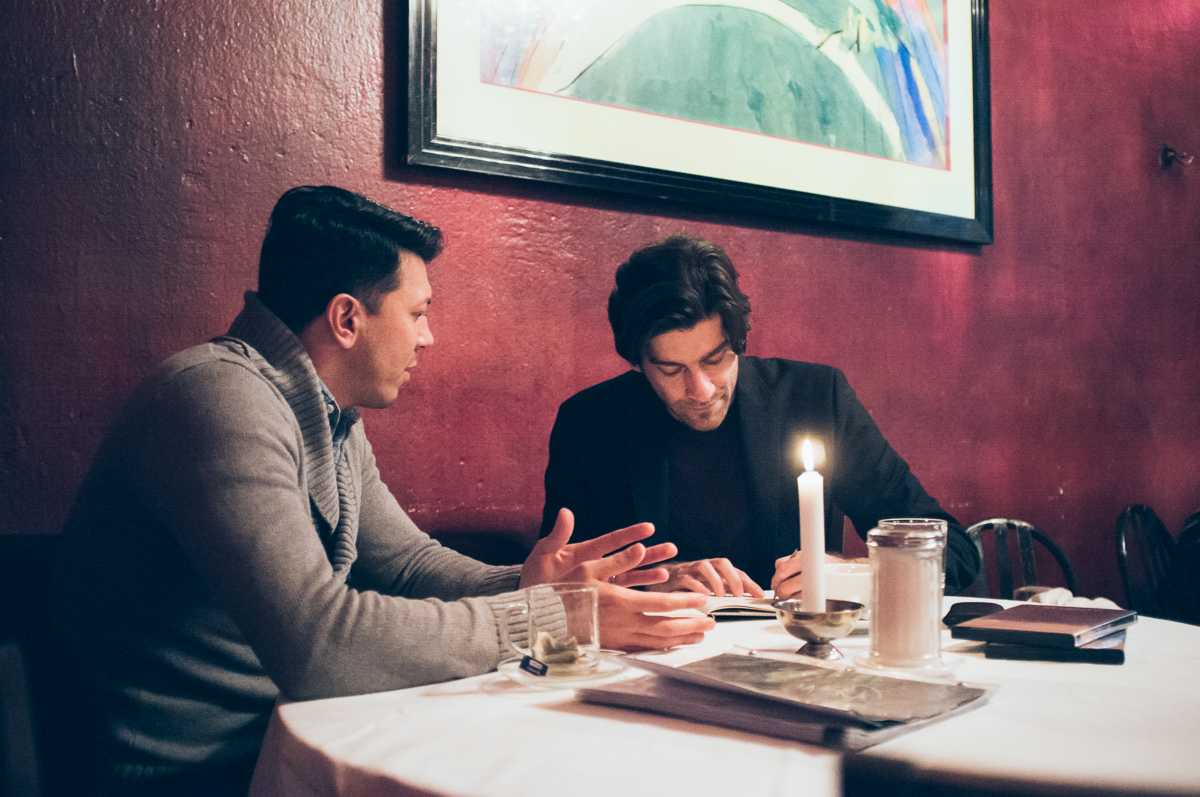 What are you working on at the moment?

I have my own YouTube channel with podcast and reviews about film. At the same time, I’m working on a new film project and on the middle of casting »The Hollywood Turk«- a romantic comedy. It’s about a young Turkish guy who falls in love with a German girl and pretends to be Italian.

»You’ve got some nerve to tell authentic stories«

What do you think of previous films that deals with German-Turks?

Films like »Turkish for Beginners«(Turkish for Beginners – ed.) Or»Fack ju Göthe“Made the topic socially acceptable, however, the editors and scriptwriters all come from a German background so they have little insight into real life. The fact that Elyas M’Barek, who is part Tunisian, is the most popular “Turk” says a lot about the German film industry. It’s not so much talent that’s important, but rather corresponding to a specific stereotypical way of thinking: Black Hair and Ghetto German. Essentially, you’ve got some nerve to tell authentic stories, too. Fatih Akin took risks and casted names like Sibel Kekilli and Birol Ünel, and in doing so, he wrote film history. 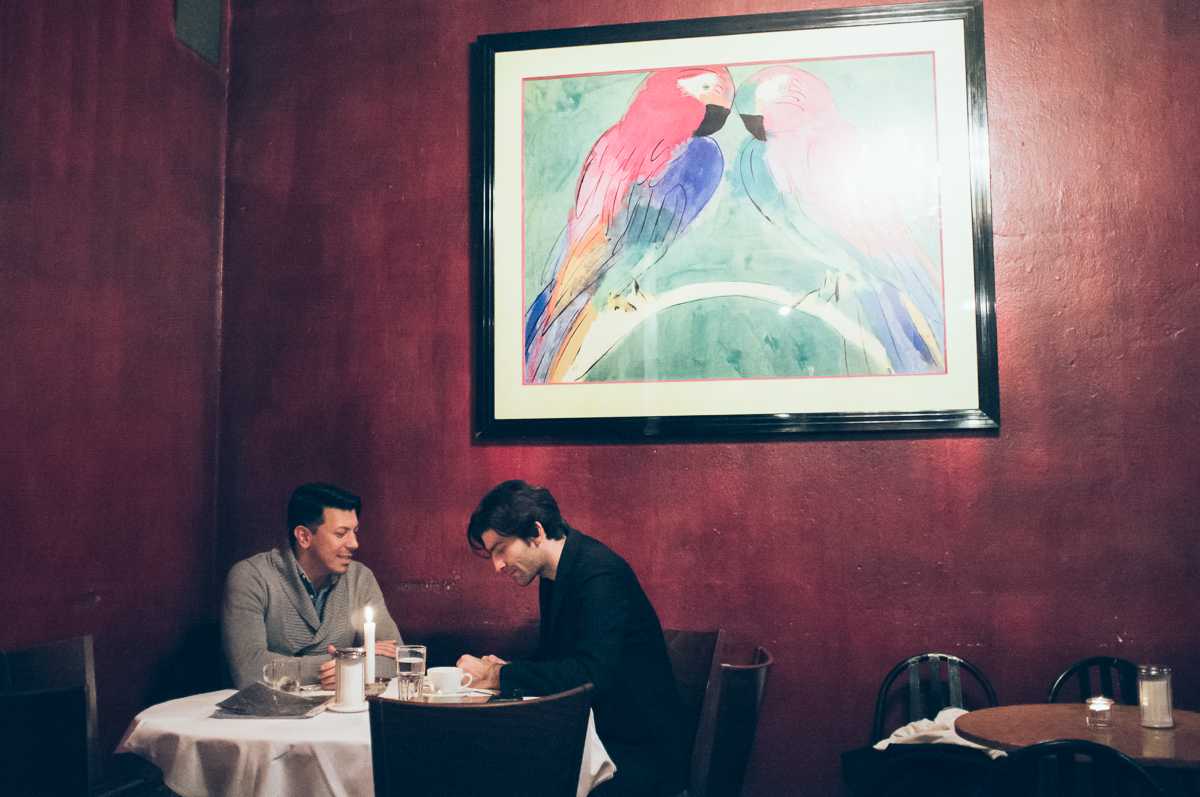