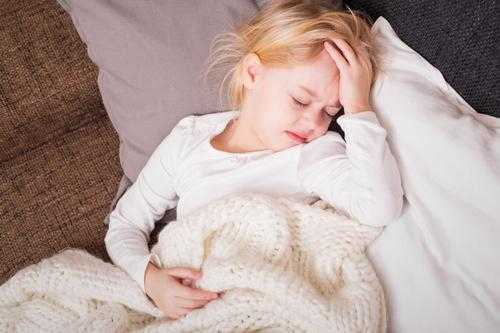 My child has migraine – symptoms, causes and prevention

Migraine in children often goes unnoticed by parents, but it is a much more common problem than you might think. The reason for this is that children are often unable to express their pain clearly enough, and so the stabbing headache in children remains a simple headache for the time being. But even in children migraine is associated with many other typical symptoms such as apathy, fatigue and paleness.

In contrast to adults, children often have migraines that affect the entire head – or headaches play only a minor role, leaving other complaints to take precedence. These include gastrointestinal problems, which manifest themselves through symptoms such as abdominal pain, nausea, vomiting and diarrhoea. If your children also get a red or pale colouring on their face and, in addition to headaches, have tachycardia, increased body temperature or dizziness, you should assume that migraine could be the cause. Dizziness can also be a sign of migraine. Children often report strong needs such as thirst or urge to urinate, feel tired and are exhausted.

The causes of migraines in children are just as unclear as in adults, but it is now clear that at least certain so-called “trigger” factors can trigger a migraine attack. These factors include: 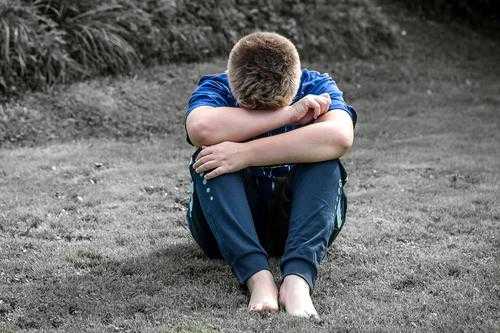 The most important thing if you notice a migraine in your child: do not panic! Stay calm and show your child that you are going to take it easy and help him. The best treatment for migraines in children is a combination of home remedies and medications.

First of all, it is best to take your child to a darkened room and ensure that there is a sufficient supply of fresh air. Switch off all sources of interference such as radio and television and put your child to bed. In this quiet environment, your child should first try to sleep for a few hours. A gentle massage with peppermint oil on the neck, temples and crown will help to calm your child down. A cold cloth on the forehead can also relieve the pain and help you to calm down and fall asleep. Such non-drug methods have proven to be much more effective for child migraines than for adults – and should therefore always be preferred to drug treatment. Try to help your child fall asleep, or fall asleep after half an hour, or the pain will go away by itself during this period. Usually, such non-drug treatments are sufficient to quickly relieve headaches and migraines.

If there is no other way around it in the end, take classic headache remedies such as paracetamol and ibuprofen in children’s doses – preferably as juice. Do not give your children your own migraines. Drugs such as acetylsalicylic acid can be dangerous for children, as they can easily be overdosed, with potentially fatal consequences for the child. If the migraine does not subside or gets worse after using a painkiller, be sure to see a doctor as soon as possible.

In order to prevent migraines in children, it is important that the child gets enough sleep. Unhealthy, irregular sleep can be a cause of migraines in children. Healthy eating habits are just as important as balanced sleep. Make sure your child drinks enough fluids and eats regularly in appropriate amounts. If your child is exercising, make sure that he or she does not overdo it and that he or she takes sufficient breaks. In general, a stressful and strenuous everyday life should be avoided if possible in order to prevent migraines optimally. Prevention by medication is more complex, so you should preferably consult a doctor.