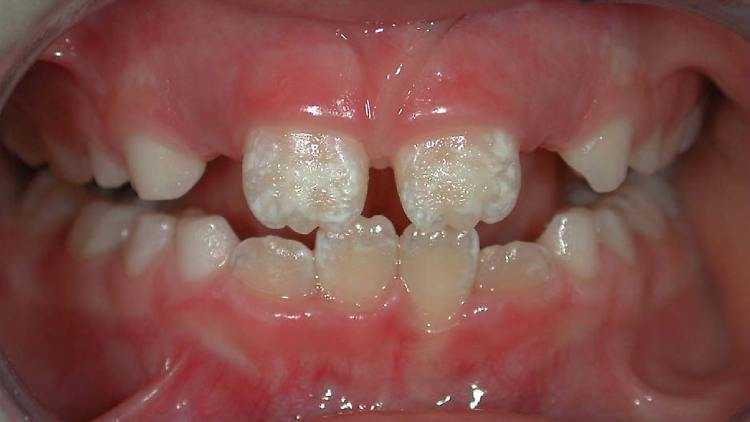 Here clearly to see: whitish yellow spots on the upper incisors. You are affected by an MIH.

Caries is hardly common among children any more, but another dental disease is puzzling: With the MIH, teeth can simply break away. The disorder is already caused at baby age – or even earlier. What is behind it? An interview.

Almost one third of all twelve-year-olds in Germany are affected: Their teeth are free of caries and yet at least one tooth has white or yellowish-brown spots, is sometimes very sensitive to touch and, if things get bad, simply crumbles away. The disease is called molar incision hypomineralisation, or MIH for short. This sounds bulky, but describes well what it is all about: Never is the entire child’s dentition affected by the disease, but it is the first permanent molar teeth that the dentist calls six-year molars, as well as the upper front teeth, the incisors. The reason for the discomfort is that the enamel of these teeth lacks minerals – hence hypomineralization.

Danger recognized, danger averted? Not quite. Dentists can now easily diagnose this disease, which is quite new for them, and they know how to treat it. But why MIH is so widespread, how it develops, which children get MIH and which don’t – all these questions are still unanswered.

Prof. Dietmar Oesterreich, Vice President of the Federal Dental Association and dentist in private practice in Mecklenburg-Vorpommern, explained to us what is known about the MIH:

n-tv.de: Prof. Oesterreich, which causes are under discussion for MIH?

Dietmar Oesterreich: Many possibilities are currently being discussed. Antibiotics are just as suspected as diseases during pregnancy, infectious diseases in early childhood or environmental toxins such as dioxin. One is still on the search.

In what childhood does MIH develop? 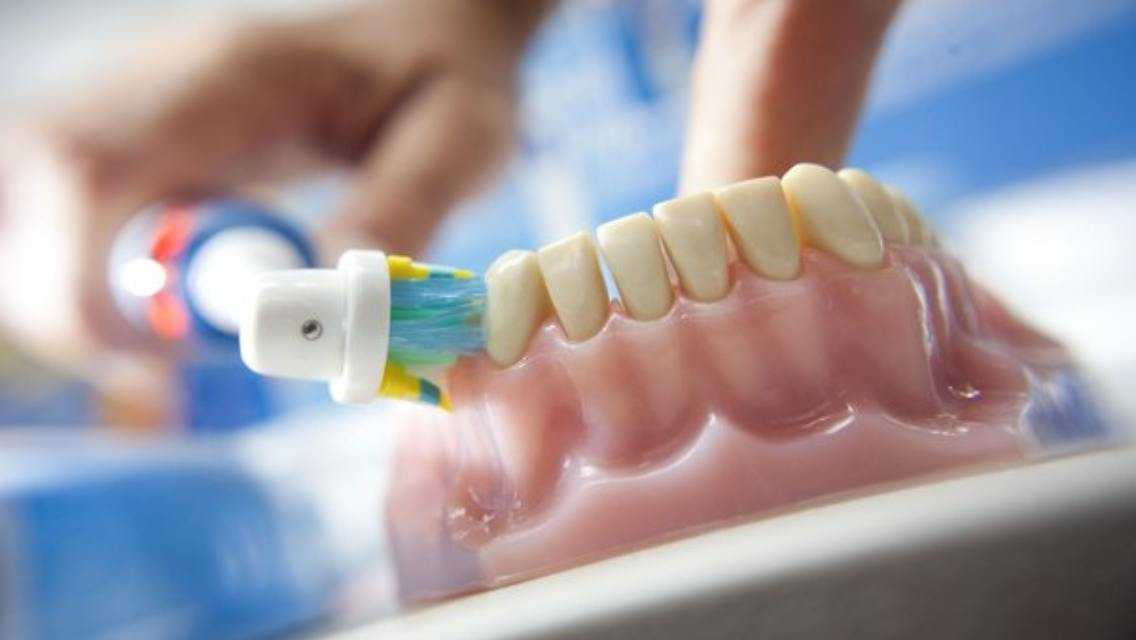 Very early. The appearance already occurs in the jaw long before the teeth have even broken through. The cheek teeth and upper incisors are already mineralized in the early childhood phase of life, around birth and the first years of life. This is the phase in which MIH is applied. The influencing factors are therefore to be assumed during pregnancy and the early childhood phase of life.

And at what age does the disease become visible?

The phenomenon can be observed for the first time when the permanent cheek teeth and incisors pass through. This is between the ages of five and seven. As soon as the teeth are visible, MIH also appears in the affected children. Right from the start.

So an eight-year-old kid with healthy teeth can’t get MIH?

Are there approaches how parents could prevent the disease?

No, there’s no wise thought on that right now. Since we do not know the causes of MIH, we cannot point to preventive measures.

Which minerals are missing from the affected teeth?

The tooth enamel consists mainly of phosphates and calcium and it is these minerals in particular that are missing in the enamel formation phase of MIH or are not sufficiently incorporated into the tooth enamel.

What are the consequences for the teeth? 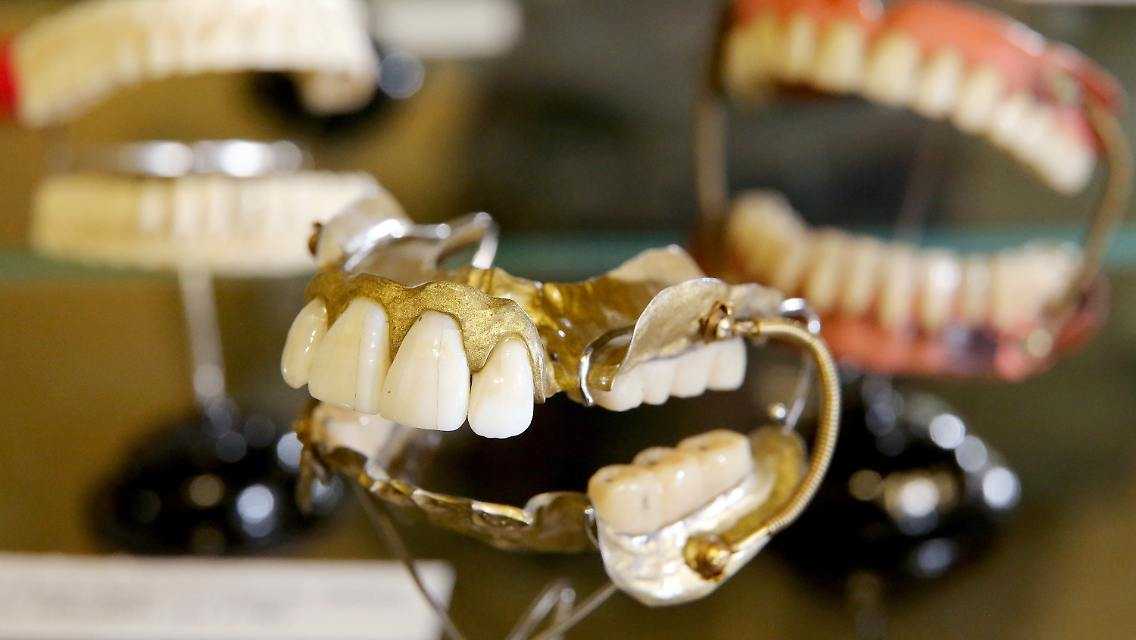 The therapy is basically the same as for caries. If the enamel is missing in places, it is treated with fillings. However, if possible, the tooth is not prepared for the filling, i.e. it is not drilled. If possible, no further sacrifice of tooth substance is made and an attempt is made to replace the missing enamel – mainly with plastic fillings. If the entire tooth is affected, it must be fitted with a crown or – in the worst case – pulled out. However, the latter is very rarely the case.

Why does the MIH not affect any other teeth besides the molars and the upper incisors?

The causes – which it may be – obviously start exactly in the education phase of these two tooth groups. Later, the causes no longer have the same effects. Usually it is not just one cause, but several factors that come together in a disease. But if they work in synergy, then in the phase when exactly these teeth are formed.

How long have dentists known about this disease?

Could it be that the disease has been around for much longer and has not been detected before?

Yes, that’s actually possible. Children’s oral health has become excellent. If you look at the twelve-year-olds, for example, who have all their permanent teeth broken through and can be easily checked, you will see that they have virtually no more tooth decay. That was different in the past. Therefore, it may well be that MIH existed even before the 1980s, but was hardly distinguishable from tooth decay at that time or was superimposed on it. I have been in the profession for 35 years and can remember early patients in whom I wondered why their teeth were destroyed differently than is typical for tooth decay. In children, tooth decay occurs first in certain places, and sometimes parts of the tooth were affected that were unusual. In the meantime, the descriptions of a MIH have become much clearer, so that the diagnostic view is sharpened.

How intensively is the causes of MIH now being researched?

Not very intensive yet. The fact that the teeth are so badly destroyed by MIH that they have to be removed only affects 0.1 percent of the cases. Compared to tooth decay, a destructive MIH is still a very rare phenomenon. But research approaches are being sought.

Which way are they going?

There are certainly those that make sense that take into account the interaction between medicine and dentistry. You have to focus much more on medicine: Which diseases are most important around birth? Could there be certain drugs under suspicion? Are they frequently used? Were children who developed an MIH affected by such drugs? It is also being discussed whether MIH is an indication of the presence of celiac disease. And you have to think further: If environmental aspects can play a role, you also have to look at the regional situation. So where are there particular environmental burdens? All these aspects have already been touched on; we very much hope that scientists will take a closer look at them. However, certain industrial companies must also have an interest in it. Because we know that, unfortunately, the funding of research does not come out of nowhere.