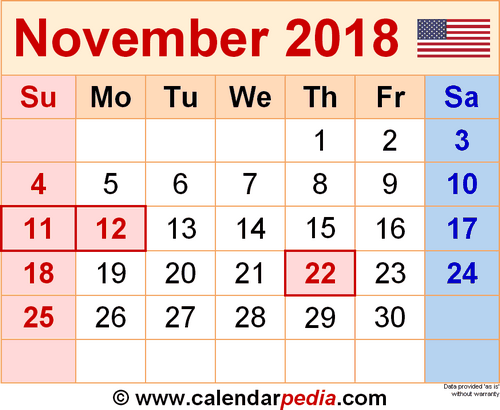 Archive for the month: November 2018

Stina has represented the Verein Spenderkinder as an expert at a hearing of the Health Committee of the German Bundestag on 28 November 2018 on the subject of reimbursement for measures of artificial insemination (to record the hearing).

Background of the hearing was a bill of the Alliance 90 / The Greens and a motion of the Left. The bill, which almost unanimously complies with an application from 2015, calls for an amendment to § 27a (1) SGB V, so that unmarried and lesbian couples also receive a cost subsidy for measures of artificial insemination (unlike at present) the use of sperm donation. The request of the left wants to extend the funding to women without a partner.

We have spoken out against the bill and the petition because we do not see the assumption of medicated sperm costs as a matter of equality of life partnerships and unmarried couples to married couples, since the cost of semen placement for married couples is not currently shared by the statutory health insurance. We also fear that, if the costs were borne by the health insurance, wish parents without the necessary thorough education and reflection on this form of starting a family would decide in favor of it.

At the hearing, we were pleased to be asked a total of five questions, showing great interest in our perspective. Striking, however, was the strong representation of the perspective of wish parents and their advisors.

Unlike the representative of DI network and Prof. Nina Dethloff illustrated, there are quite studies on the education rate of donor children. The meta-analysis of 2016 from the prestigious journal Human Reproduction (Tallandini et al.), Which includes 26 studies to educate donor children, reports a rate of 21 percent for sperm donation and 23 percent for egg donation. The enlightenment rate in the individual studies varies between 8 and 35 percent. It is noticeable that the values ​​for the will to explain and actual education clearly differ, as well as the willingness to be informed in individual countries. We have dealt with it in a detailed article on our page.

It was encouraging at the hearing that there was agreement, at least with medical practitioners, that the genealogical status of donor children born into non-marital partnerships or lesbian marriages or partnerships should first be safeguarded before any financial support can be given. It remains to be seen whether a draft bill will be submitted by the federal ministry of justice and consumer protection in this legislative period.

Another half-sibling group from the Novum in Essen has been found: Donor child member Sabrina had already registered with the DNA database FTDNA some time ago. Now she was shown a half sister: Melanie, also a member of us. Sabrina and Melanie each have a brother, so that most likely found directly a group of four. The DNA check is still pending, but the optical similarity of the brothers confirms the assumption.

Although Sabrina had already heard of other hits, she would not have thought possible that she also finds half-siblings and is now very happy about the double hit.

It is noteworthy that the brothers have an age difference of about a decade. It may be that the genetic father of the four is thus another long-term donor.