OECD study 30 billion euros too little for education – per year 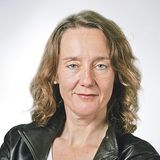 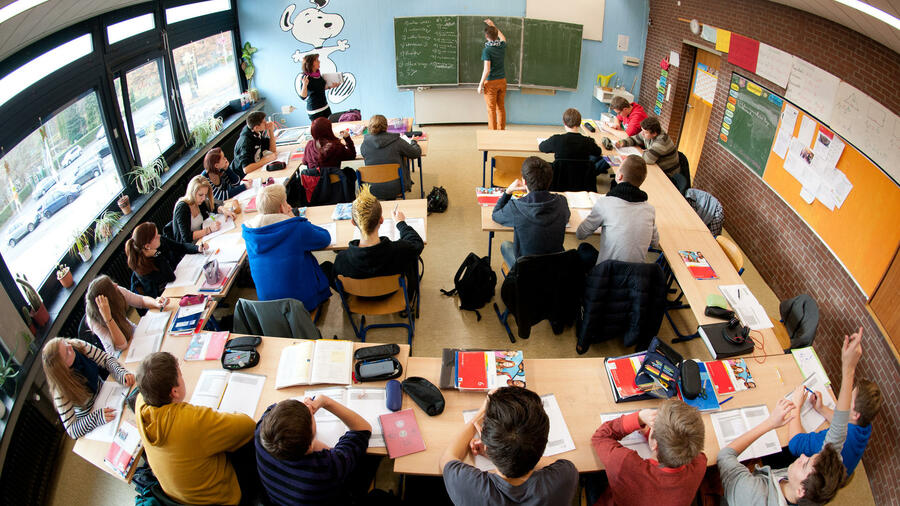 Additional expenditure would be necessary, especially in primary schools.

Berlin "Germany would have to put around 30 billion euros more into education every year to even reach the average level of the industrialized countries," said the head of the OECD office in Berlin, Heino von Meyer, dryly. Because the Federal Republic currently puts 4.3 percent of gross domestic product (GDP) into education – across the OECD it is 5.2 percent, he said when he presented the latest OECD education comparison. The gap of around one percentage point has persisted for a decade.

In view of the increasing proportion of pupils with an immigrant background and refugees, Meyer would need additional expenditure in the school sector, especially in primary schools, "where the decisive course is set". Much more social educators are needed here. Nor could it be that primary school teachers earn significantly less than those at high schools. While German teachers collect top salaries overall in an OECD comparison, primary school teachers are below average. For this reason too, according to the Ministers of Education, elementary schools are currently suffering the most from the increasing shortage of teachers.

Germany is praised for the 37 percent OECD-wide share of university graduates in the mint subjects, i.e. mathematics, computer science, natural sciences and technology, which form the basis for the technology location. However, women still make up less than a quarter of the engineers – that is significantly less than the average.

Expenditures for universities have grown overall, but far more slowly than the number of students. The per capita investment has therefore dropped by 11 percent in just four years, the OECD criticizes. The President of the University Rectors’ Conference, Horst Hippler, therefore demands: "The basic funding of the universities must finally be consolidated". Despite the rapidly increasing number of students – from 1.8 to 2000 current 2.76 million – investment in higher education stagnated at 1.2 percent of GDP. "This means that we are still not only lagging behind the USA or Canada, but also behind the UK, Japan, France and Russia," said Hippler.

Germany spends slightly more per student than the OECD member countries on average. However, if one excludes the investment in research and development at universities, it is still $ 9,300 a year – almost ten percent less than the average of $ 10,300.

In the debate that has been fierce in Germany for years about an alleged “academic madness” and the competition between professional and academic education the OECD does not want to interfere. Ultimately, it was "no matter whether master or master, no matter whether apprenticeship or graduation," said von Meyer, the level was decisive. Because the advantages of a tertiary degree are considerable: Adults with a degree or higher vocational training such as masters or technicians earn an average of 66 percent more than those with vocational training.

Germany, however, urgently needs to add more, "von Meyer warns, because the job prospects of the low-skilled continue to deteriorate. In Germany too, 13 percent, ie more than one in eight, of 25 to 34 year olds have neither a professional qualification nor a high school diploma. This is less than the OECD average, but significantly more than in other countries with dual vocational training such as Austria or Switzerland, according to the OECD.

The industrialized country organization considers not only the economic situation, but also the health situation. That low earners are on average rather sick and earlier to die is known. For the first time this year, the OECD has included the odds of those afflicted with depression in their comparison. The international comparison is not interesting, says von Meyer, because cultural differences played a major role here. The national comparison is crucial: According to this, eight percent of men with a tertiary degree, i.e. a degree or higher vocational training, suffer from depression in Germany – compared to 16 percent of those who have neither an apprenticeship nor a high school diploma. The values ​​for women are ten and 18 percent.