Moldova is the poorest house in Europe. About 30 Percent of Population are considered poor.

Since the Republic declared independence from the Soviet Union in 1991, corruption and government disputes have failed to achieve political or economic growth. Jobs are hardly created and many people have already emigrated.

The plight of the population

Moldova is one of the countries with the highest number of migrant workers. The children and the elderly are left behind. It is estimated that there are 200,000 children who have to live without parents in homes or on the street. The elderly have no one to look after them. Sick and in need of care, they often live a lonely life. 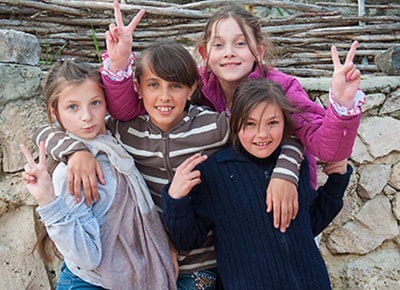 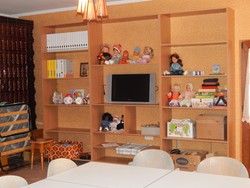 We also run one social center for older people. There will needy Helped seniors with food, medical care and human attention.

We also send regularly donations to Moldova. Our truck comes four times a year and brings 18 tons of food, clothing, hygiene items, medication, school supplies and baby food. These are fairly divided among the recipients and help them to ensure daily survival. 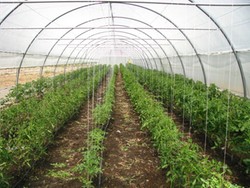 We have also been operating in Moldova since 2012 Agricultural Development Project. It prevents parents from having to leave the country in search of work and ensures a regular income for the participating families. The project was created with the generous support of Alfred Walker.

In Chircaiesti wheat, barley, corn and sunflowers are grown on 333 hectares of good black soil. The harvest is sold, the proceeds flow to the families as wages new Seeds and in the daycare centers and children’s homes that ora Kinderhilfe operates. 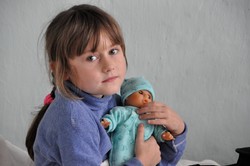 Many parents are so desperate that they only see a solution. In the search for work, they leave their children alone, left to their own devices, helpless and desperate. In the best case, the children stay with the grandparents. It is mainly these children who get a warm meal, homework help and, above all, human warmth in our daycare centers. We currently have 234 children in our sponsorship program.

We would like to help a lot more.
Help us do it.