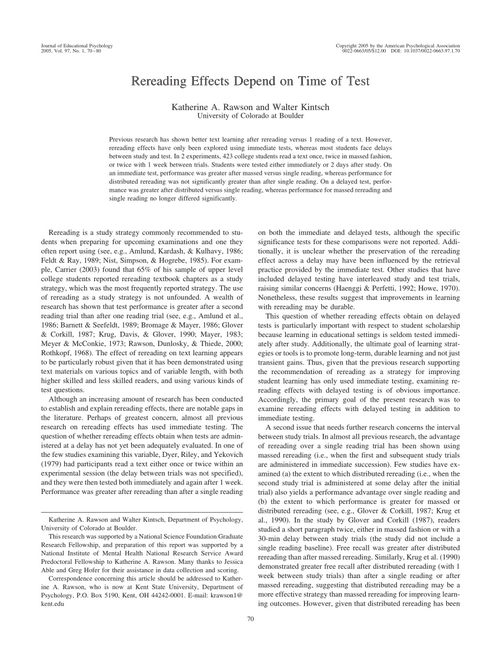 According to the text, the history of the British Empire is a topic that Example:

( Box ) British people want the rest of the world to focus on.

In Great Britain on all over the world.

( Box ) deals with the role of the British Empire in Asia, the Middle East and Africa.

2 When the author was a student, discussing the origins of multi-ethnicity in Britain could have resulted in

( Box ) criticism of the curriculum.

3 In the TV series Empire the imperial past is portrayed in a well-balanced way.

4 Complete the sentence in your OWN words.

According to the author the situation of the Egyptian in the tweed suit saying “All imperialism is bad.” (I, 29) is ironic because

5 Tick the two correct solutions and give the appropriate quotes.

The Idea behind the TV series Empire is that confrontation with the British Empire?

( Box ) become aware of the crime of the empire.

( Box ) celebrate the changes it brought about.

( Box ) put it behind them and look to the future.

( Box ) how people who live in Bradford deal with their ancestors’ past.

( Box ) what Britons form different ethnic backgrounds know about the unrest in Bradford.

( Box ) why people from different ethnic backgrounds live in Bradford.

7 Complete the sentence in your OWN words.

8 Write the letters a, b, c, d in the appropriate column. One or more columns might remain empty.