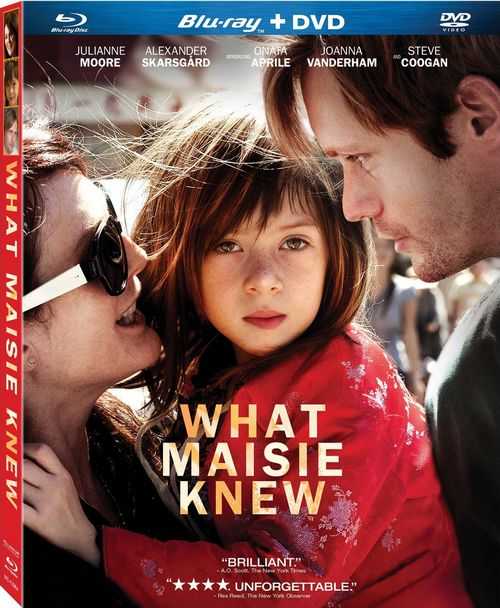 Final declaration of the IX. Continental Meeting of the African Movement of Working Children and Adolescents in Ouagadougou, Burkina Faso, October 21 to November 02, 2013.

From October 21 to November 02, 2013, in collaboration with the Burkina Faso AWCY National Co-ordination and End of Third World, Youth in Action, AMWCY’s 9th General Assembly on the theme: “Let’s build peace everywhere and at all times”.

They also have organized workshops on child-related issues including: communication, vocational training / IGA, organization and coordination, child rights in particular, the rights of WCY, child protection and capitalization of WCY experiences on this matter. And initiation workshops on management (Application of the AMWCY’s Manual of procedures, IGA, ICT, Technics of comics production, Savings / credit.

The AMWCY realizes both progress in the actions on child protection and in its expansion. As statistics show, the AMWCY continues to grow. With only 04 member countries at its creation in 1994, the AMWCY has this year (2013).
– 706 261 members and supporters;
– 212,314 members;
– 3481 grassroots groups in 340 associations in many cities and villages in 26 countries in Africa. Among the 26 countries, 22 are organized into National Coordinations.

These results were achieved thanks to communication, awareness raising and advocacy actions on child rights combined with preventive measures, support and socio-professional integration. Wherever they are engaged in grassroots groups or associations, WCY constitute a force of deterrence, contributing to the reduction of abuse and exploitation of children and their integration into mainstream education or literacy or still in vocational training.

WCY and grassroots communities on the one hand and between the WCY and actors or civil society on the other hand. WCY in decision-making bodies at the local, national or regional level. Moreover, on the basis of their expertise on chil-related issues, some AMWCY’s members are consulted as resource persons on the rights of the child in the countries.

Today, the AMWCY’s strength lies in its organizational capacity and the constant renewal of generations. Indeed, communication and management have improved by a better knowledge and understanding of the ICT to which the WCY have access and the establishment of management committees in associations and national coordinations. In addition to this, 72.6% of children and 55.8% of girls.

The AMWCY’s efforts in terms of defense, protection and promotion of children are recognized in November 2012 by obtaining the Observer status of the African Committee of Experts on the Rights and Welfare of the Child, of the African Union.

Based on the results of the AMWCY, participants in the meeting identified the following future plans for the next three years:
– To develop grassroots groups in communities in order to mobilize children for the defense of their rights; AMWCY’s manual of procedures for efficient resource management – To develop an annual increase of 50,000 members and 120,000 supporters in order to reach 1 000 000 within two years.

His Majesty, Mogho Naaba, Emperor of the Mossi, visited the zoo of Ziniare and visited his Majesty.

So on October 29, 2013, the children from member countries of AMWCY that participated in the consultation of the World Bank on the finance projects, in a virtual meeting via Skype to exchange with their friends in Asia on the outcomes of this consultation. Delegates from Benin, Burkina Faso, Burundi, Cameroon and Ivory Coast have conversed with their friends in Asia specifically those from Cambodia, Vietnam, Yemen, etc.

WCY with the accession of WCY and partners on the pedagogical approach and mechanisms for child protection, intervention areas, actions of protection of children several actors in this area.

The panelists stress the need for the support of communities and authorities to achieve a common goal "to provide protection to all children." For this, they strongly emphasize the need to work with WCYAs in countries that are already doing many things but not known and recognized.

At the closing ceremony, the authorities and partners in attendance unanimously praised the AMWCY’s achievements in carrying out actions in terms of child protection and training of WCY to ensure them a better future. They are committed to support and / or continue to work in synergy with AMWCY, as long as they remain committed to their goal.