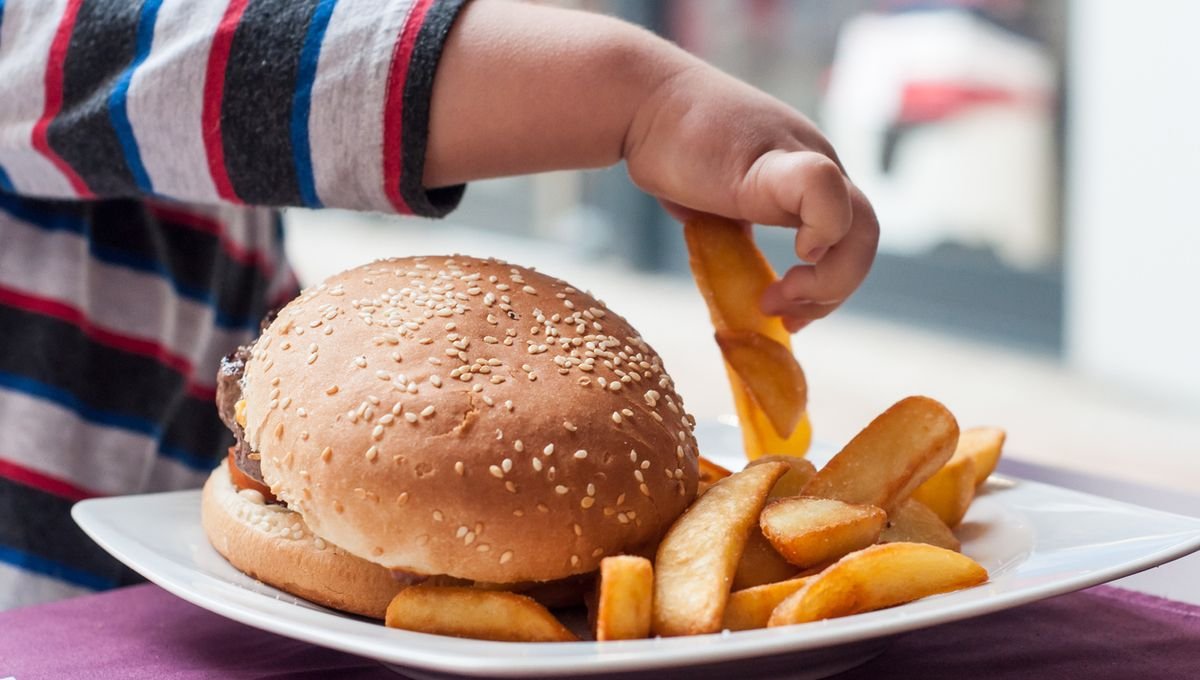 The working hours of the parents are related to the weight of their children: if fathers and mothers are on the job longer, the kids’ risk of being overweight increases. However, only middle and high income families are affected by the phenomenon.

Researchers at the Berlin Science Center for Social Research had provided evidence of the connection between working hours and obesity and, according to “gesundheitsstadt-berlin.de”, published it in the “Journal of Epidemiology and Community Health”. The results are based on an extensive data analysis of 2,400 children aged up to six years, with preschool children being the focus of interest. Clear result: If the parents work a lot, the children tend to be overweight.

Overtime of the parents leads to overweight in the children

In a more differentiated view, the increasing risk of being overweight or even obese was always demonstrated when the mothers went to work for 35 hours or more a week. If the father was also busy at work, which was quantified in the study as more than 55 hours per week, the risk increased again. This was true even if the mother and wife’s working hours were shorter.

Does not affect families with lower incomes

Interesting thing: The direct connection between working hours and overweight could only be established in well-off households. In the case of low-income families, on the other hand, the working hours of the parents remained without influence – which begins the search for the causes.

One of the possible explanations – further research is needed here – is the higher sensitivity of the better-paid parents to a balanced diet. If they have enough time, this also changes the family’s meal plan, which now contains more healthy food. If there is no time, the kids are fed off with potentially high-calorie quick meals.

Parents from the lower income bracket would pay less attention to healthy eating anyway, since many lack the background knowledge for it.

The theses sound logical, but this connection has not been scientifically proven. For example, it is possible – and very likely – that the children of overworked parents move less, for example because no one is pushing for membership in the local sports club. The sleep patterns could also change for the offspring if they are still waiting for the father to return home late from the office for the good-night kiss in bed in the evening.

Which of these reasons is decisive and how they interact in the everyday life of families must now be determined in further empirical surveys. On the other hand, one thing is certain, according to “gesundheitsstadt-berlin.de”: No matter how long parents may work, a regular visit to the daycare is always an opportunity for kids to reduce the risk of being overweight.