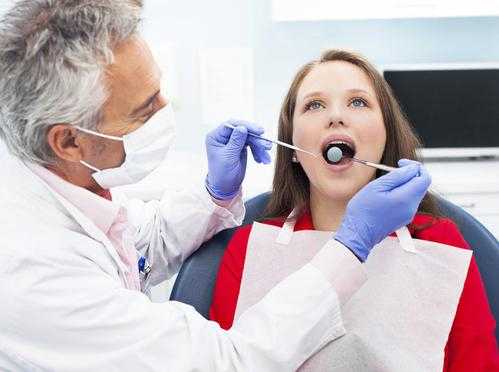 If tooth decay is not detected or treated over a longer period of time and bacteria enter the inside of the tooth as a result, it can lead to inflammation of the root of the tooth, whereupon root treatment, also known as root tip resection, is necessary. Although blood vessels and nerves have been removed, pain after root canal treatment is unfortunately not uncommon, but in most cases it is harmless and usually disappears within one to two weeks.

Pain after root canal treatment can often be kept to a minimum by a careful surgical procedure. The pain after root resection can be caused by excessive strain on the tissue surrounding the tooth and the resulting irritation. After an operation, however, this is completely normal and usually survives after one to two weeks.

In addition, the removal of the nerves at the root of the tooth is a traumatic experience for the body. It signals this loss to us as pain, which can be particularly violent in the nature of the nerves, as transmitters of sensory stimuli to the brain. Here, too, there is no cause for concern. Unfortunately, often extremely occurring pain after a root canal treatment, will also take care of itself here.

However, if the toothache lasts longer than two weeks after the root canal treatment, bacteria may have reappeared and the tooth may have become inflamed again. In this case you should visit your dentist again.

Toothache and especially toothache after root canal treatment are among the most unpleasant forms of pain. The root canal treatment is now over, but the pain afterwards makes our everyday life more difficult. With a little patience they pass by on their own, but with some household remedies we can get relief.

Cooling is tried and tested and helpful in any form of pain. Take a cooling pad from the refrigerator, wrap it with a cloth and hold it for about 10 minutes on the cheek, over the aching spot. However, the tooth must not be brought directly into contact with the cooling element, especially not directly after the root canal treatment.

A gentle mouthwash with lime blossom tea or sage tea, which has an anti-inflammatory effect, is also helpful. The wound should be rinsed with lukewarm tea for a while. A well-known remedy for toothache since time immemorial is the clove blossom. For this purpose some clove oil is massaged into the gums around the wound. However, one should be careful not to bring the oil directly into contact with the wound. Alternatively, you can simply chew a carnation on the healthy side of the tooth bar.

A quick remedy is to massage the area above the upper lip directly under the nose, as there are many nerve tracts running along it. Exercise pressure on the area with thumb and index finger for about two minutes.

In order not to hinder the healing process, tobacco, alcohol or coffee should not be consumed for about two weeks. An alternative to coffee is green tea, which contains a caffeine-like substance in the form of teaine. Chamomile tea is also suitable with its soothing and pain-relieving properties. 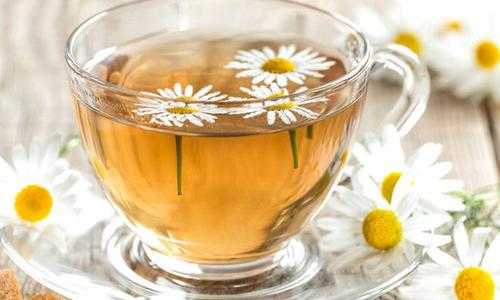 However, if any household remedies do not provide relief, medication can also be taken.

Products containing acetylsalicylic acid should be avoided in any case, as they can lead to increased bleeding due to their blood-thinning effect after the operation.

However, if the pain cannot be alleviated by home remedies or medication, or if the pain persists for two weeks after the root canal treatment, it is advisable to go to the dentist again.

As the article shows, toothache after root canal treatment is not uncommon. The body has undergone surgery and needs some time to recover. Thorough oral hygiene and a calm, thoughtful approach to the healing process quickly lead to noticeable results.