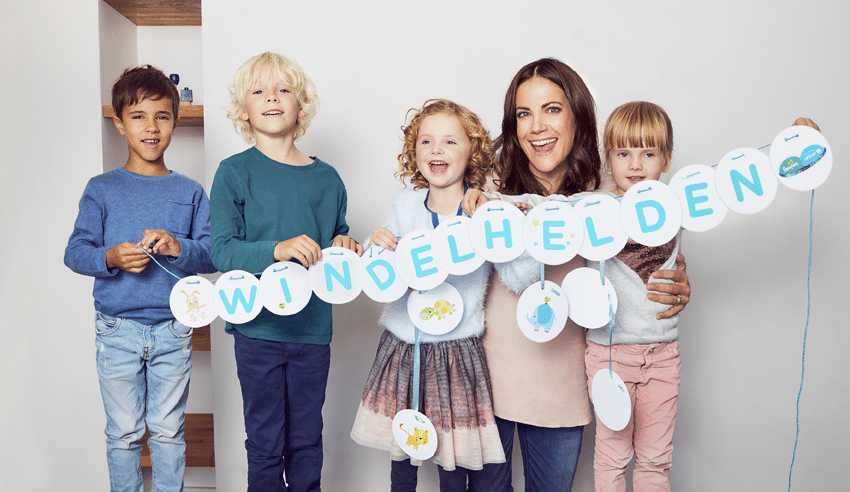 Pampers and UNICEF have been committed to defeating tetanus as a maternal and neonatal cause of death worldwide for 12 years. During the promotional period from October to December 2017, each time Pampers purchases a pack of Pampers diapers, UNICEF will provide the equivalent of a life-saving tetanus vaccine dose. During this period, parents and their babies can easily become diaper heroes. 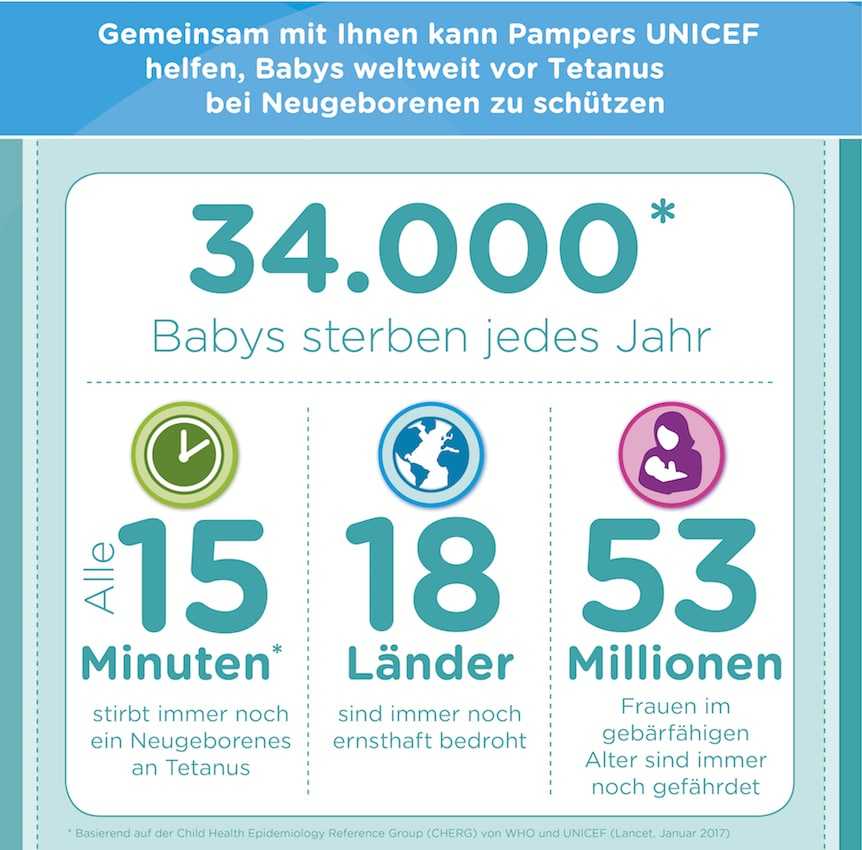 How do I become a diaper hero?

“Diaper heroes,” that’s what Pampers and UNICEF are all about, helping to make the fight against tetanus in mothers and neonates successful for twelve years. Since 2006, the initiative has helped to defeat tetanus as a cause of death among mothers and newborns in 20 countries, more than half of the countries previously affected. The basic idea behind the initiative is that everyone can help save the lives of mothers and their newborns through small everyday activities.

Parents can easily support the action as usual:

“That’s great, what UNICEF does here, I can not put that into words,” is how Bettina Zimmermann describes her impression of the helpers on site. On her journey, she was able to accompany the UNICEF helpers in their work. She talked to doctors, midwives and health workers on site as an action ambassador and was especially helpful to the mothers during the vaccination. She was particularly touched by the gratitude of Haitian women:

I was always happy with the mothers when they got their vaccinations. 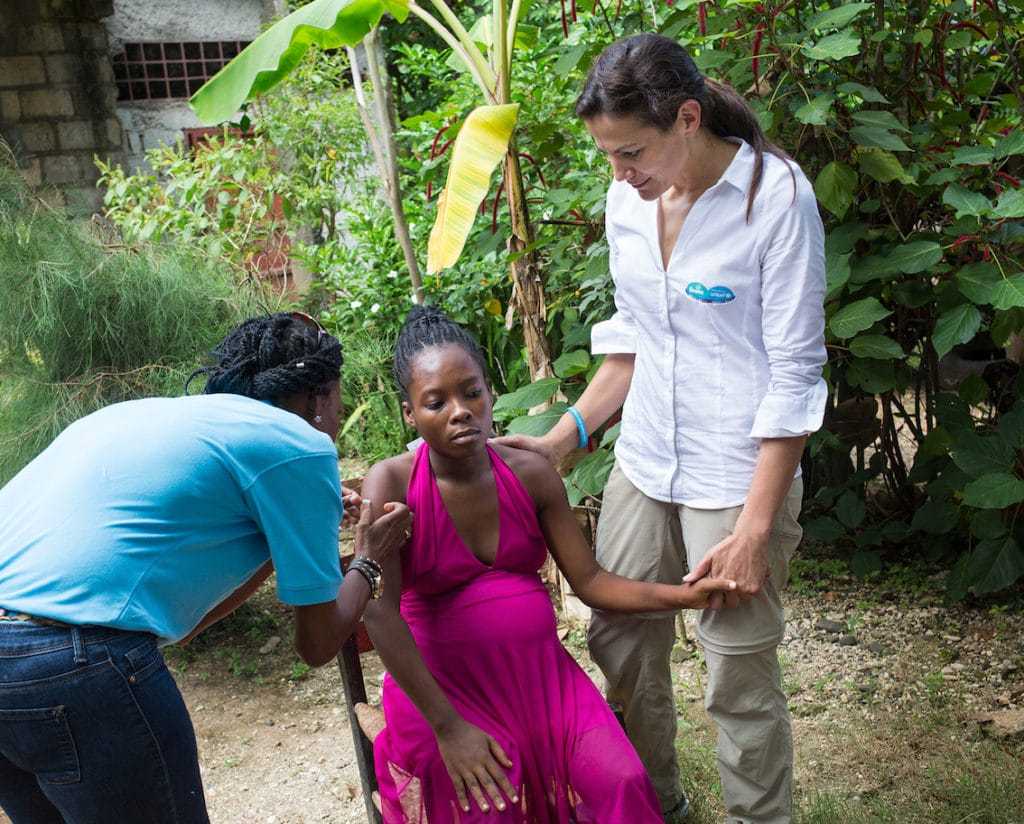 Their impressions collected in Haiti and above all the courage of the local Haitians inspired Bettina Zimmermann to write her booklet “Diaper Heroes in the Playground”. In her story, Bettina Zimmermann shows how much a small gesture can do. So little Emilia encourages her friend Luca to climb onto the big slide with a small gesture. That’s a nice message: sometimes even small gestures or actions help to make something big happen. Like buying a pack of Pampers diapers or watching the action video. Schwupp, we are all diaper heroes. 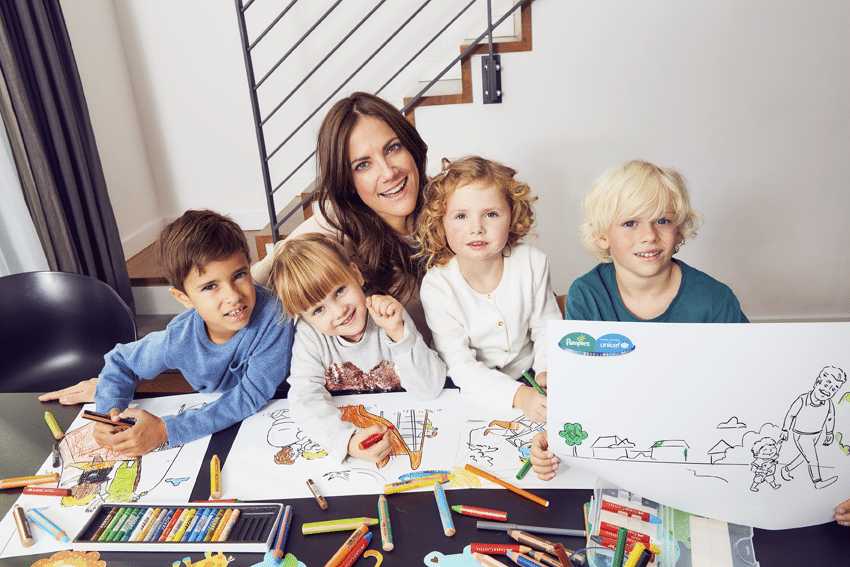 The island state of Haiti, located in the Caribbean, is the poorest country in the western hemisphere. Influenced by political and economic instability and suffering from severe natural disasters, the country has been repeatedly thrown back in its development. In the past 15 years alone, Haiti has suffered four major natural disasters that completely destroyed land, infrastructure and medical care in many places. 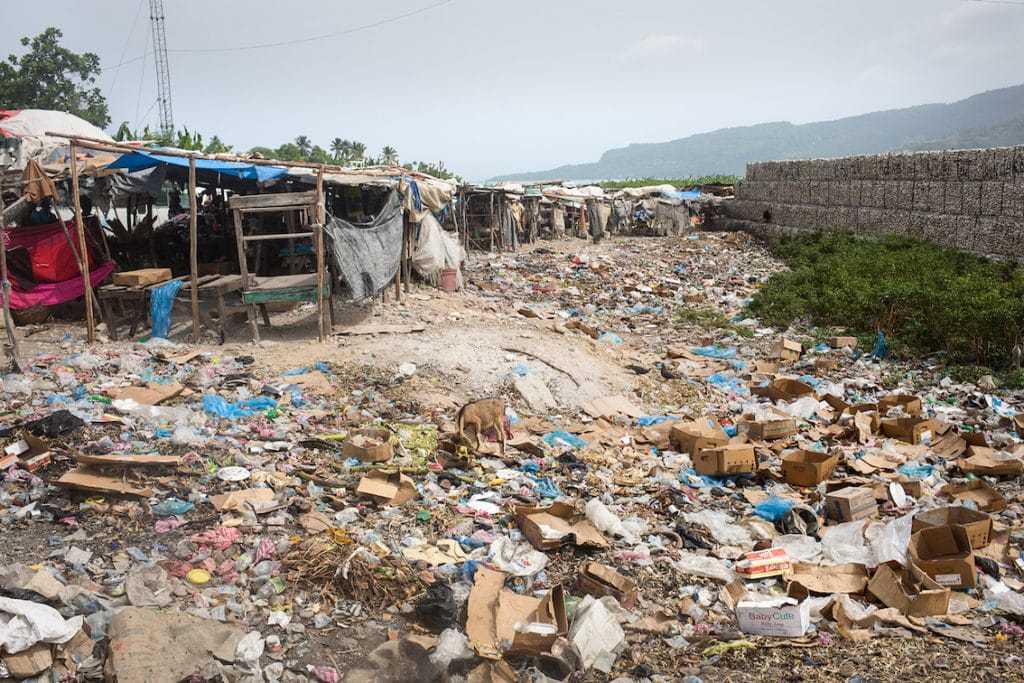 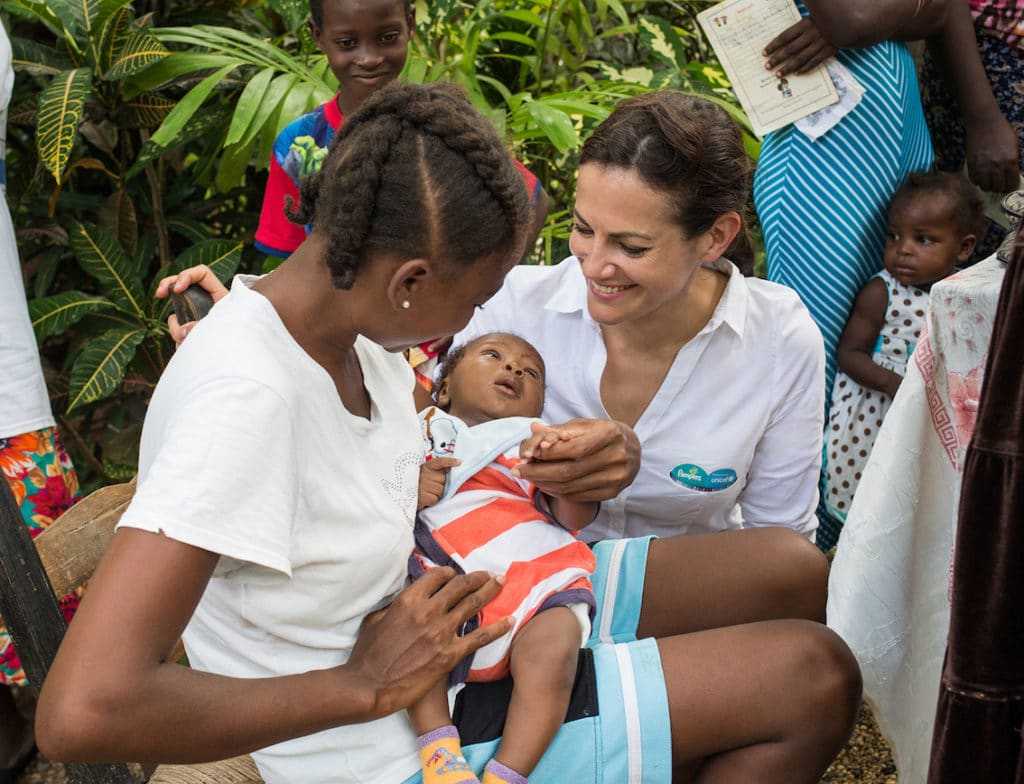 Much of Haiti’s population has no access to safe drinking water, sufficient food, sanitation or education. A complicating factor is the inadequate medical care, which mainly affects pregnant women and their babies. Especially for them, tetanus poses a great threat. Due to unhygienic conditions at birth, for example when cutting the umbilical cord with non-sterile objects, the risk of infection is particularly high. To combat tetanus, vaccines are a successful and efficient remedy. Tetanus vaccination in a pregnant woman not only protects her, but also her baby in the first few months after birth. Because there is no treatment for tetanus infection, vaccination before or during pregnancy is the only way to protect mothers and newborns.

5 diaper heroes packages for you

If you have read here, you should also be rewarded. I’m giving away 5 diaper heroes packages. A Diaper Hero package includes two packs of Pampers Premium Protection diapers size 4 and a signed book by Bettina Zimmermann. What you have to do? Commented in the blog with what gesture you are a little diaper hero. 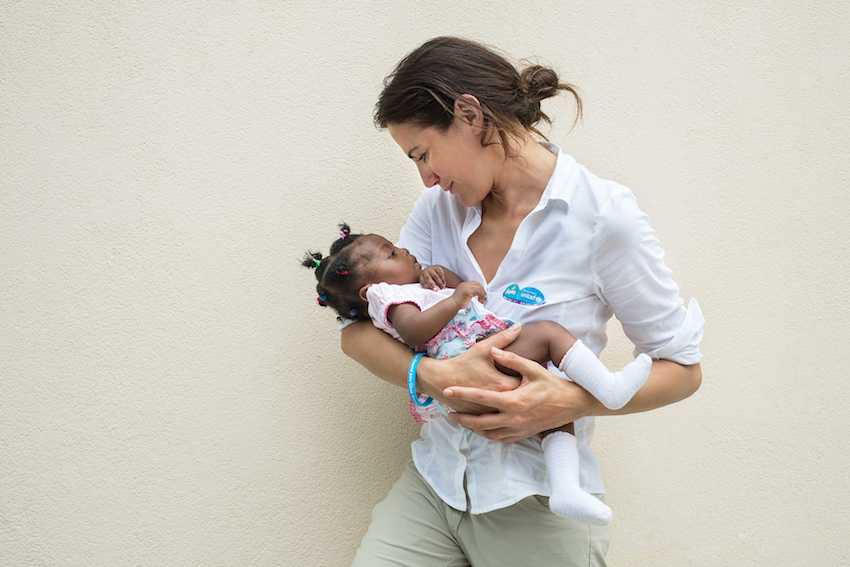 The competition ends on December 11th at 10pm. Please do not forget to enter a valid mail address in the comment field. All can participate from 18 years from Germany. The legal process is excluded. A cash payment of the prize is not possible. The winners agree to the distribution of their e-mail address to Pampers.