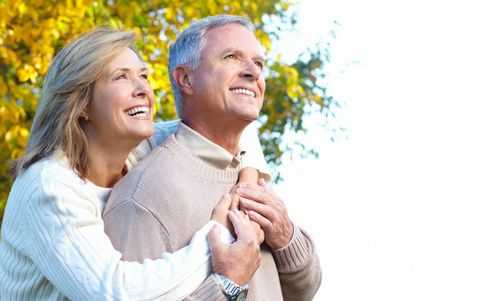 What is a pension scheme??

Membership in the competent Versorgungswerk is mandatory. Liberal professions such as doctors and pharmacists pay a percentage of their income into their respective pension scheme. The contribution is based for example on the maximum rate that employees pay into the statutory pension insurance.

The pension schemes of the liberal professions were created in the 20s of the 20th century. In 1923, the Bavarian medical care for doctors, dentists and veterinarians. The first Versorgungswerk in Germany originated at own desire of the participating physicians, who after one alternative pension system looking for a statutory pension insurance. In the time of Konrad Adenauer in the 50s, more pension schemes have been established. With the German pension reform of 1957, liberal professions were spun off from the statutory pension insurance, so that increased Pension funds at the state level have founded. The existing pension plans are organized at the state level. The largest pension scheme, the Bayerische Versorgungskammer, today covers a total of twelve different utilities under one roof.

The chamber-bound pension scheme is a pillar of old-age security. The system is not linked to either statutory or private pensions. Since the membership structure is uniform due to the membership of the chamber, the pension plans can be organized with comparable ease. The associated members insure themselves with their responsible Versorgungswerk such as the pension fund of the lawyers in North Rhine-Westphalia or the pension scheme of the Medical Association of Hamburg. Since compulsory insurance exists, all the professions of the associated chambers must be insured with the responsible pension scheme of their federal state. In addition, the liberal professions can of course also conclude a private pension insurance.

Membership in the competent Versorgungswerk secures pensions for the liberal professions. The chamber professions can therefore rely on their primary care at retirement age and opt for one optional private supplementary pension decide. The pension funds make their contributions to capital-building in accordance with the legal guidelines, but promise at first glance less return than a private pension such as Rürup. In practice, however, private savings models are invested according to the same investment guidelines. Anyone who would alternatively save privately for old age, will not get more out than about his responsible pension scheme. The return always depends on how well the insurer, in which a Rürup pension, for example, was completed, actually manages and invests. Conversely, this means: The Compulsory membership in a pension scheme If one disregards potential record returns, there is no worse choice than a private pension plan. For the pension fund also speaks his homogeneous membership structure with a high income: The pension is secured by the contributions of subsequent members.

Disadvantage: Vocational supplies comply with the standard pension package and can not individual how private models are put together. Income fluctuations are not taken into account, a termination in favor of more attractive insurance is not possible. With a high life expectancy of the profession sinks the expected pension height.