Project week 2016 "Travel around the world"

Here the children have deals with Indian music and Indian Kolams (Mandalas). They also made flower garlands and decorated bowls with mosaic patterns. 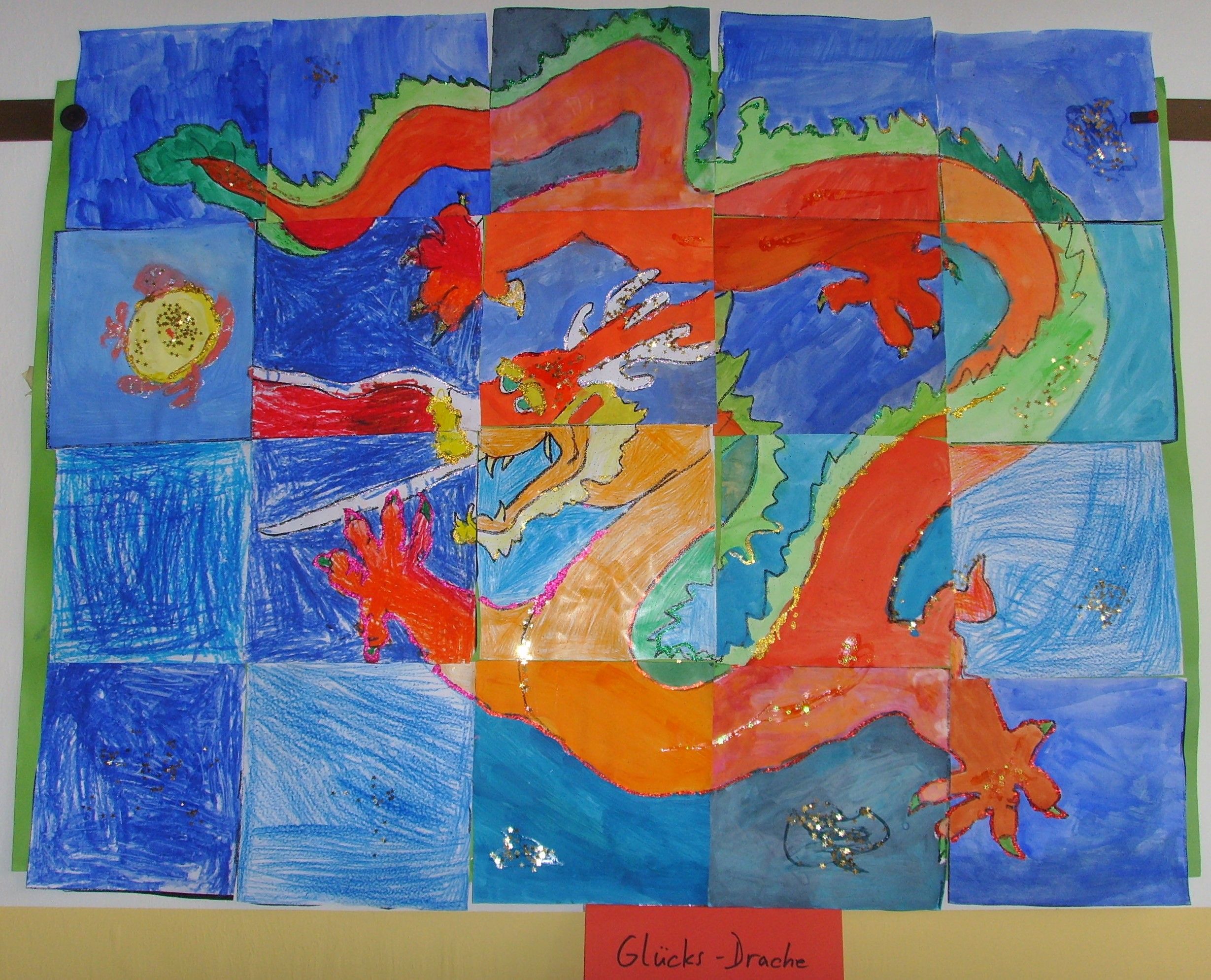 In this project, the pupils had the opportunity to pottery, weave small baskets and paint with natural materials. There was also interesting information about the school life of children in Africa and the life of people in general. The children have there with the History of Australia, the indigenous people, typical food and games and nature.

All about our school

In this group, the neighborhood around our school was explored. Many trips, such as to the Franziskuskrankenhaus, to the Westpark or to the swimming pool were on the program. It also researched where the name came from Hanbruch comes from and works like a stonemason. Here it was worked out which countries belong to the large continent, how it was discovered, how the people live there and what it actually looks like there. Also on the subject Indian was worked intensively. 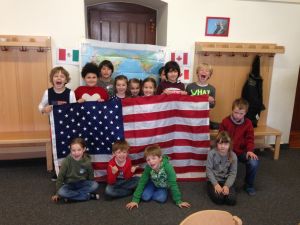 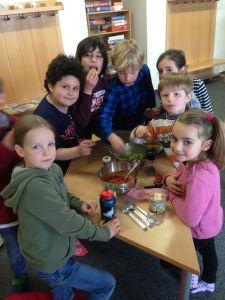 A journey through all continents

What are continents and which are there? And what is there to explore on the individual continents? – Those were research questions, with to those this project group was busy. A trip to the zoo was also on the plan to explore which animals can be found in their natural environment on which continents.

All around the sea

In this project, the children could get to know the animals of the sea, carry out various experiments with water and build their own underwater world. Various water features were also tried out in the nearby swimming pool. 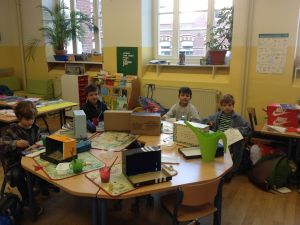 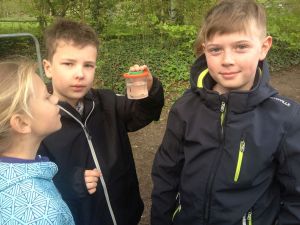 Life in the polar regions 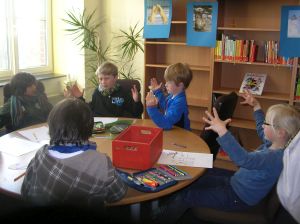 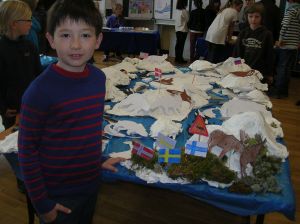 Games from all over the world

Here it was found and compared how the children play in Africa, Australia, Asia, Europe, North, South and Central America. All games were collected in a small playbook so that they could later be shown to friends or even replayed here with us in the future. 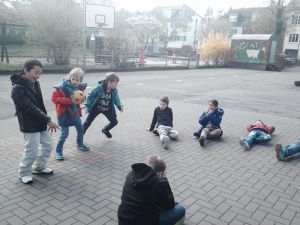 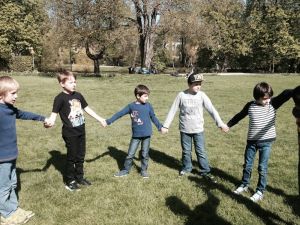 Forests of the earth

This project investigated what we can hear and see in the forest, what forests there are and how our forest differs from the tropical rainforest. 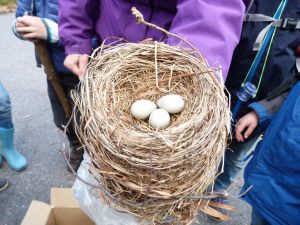 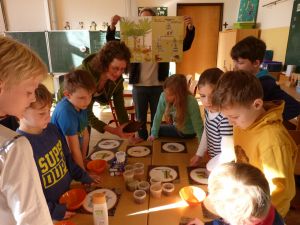 Food cultures – This is how the world eats

What and how do people eat all over the world? – The group was able to deal with this exciting question. The children got to know different table manners and eating customs here and were able to produce typical dishes and then collect experiences of taste together.

Art around the world

The focus of this group was on making African masks or making and photographing objects with sodium materials. An art museum was also visited.

This project group got to know our immediate neighboring countries and also the other countries in Europe. The trip to the border triangle and a city tour also enabled the children to make new experiences and discoveries.

Saturday, April 23rd, 16th was the big presentation day of our projects. We were able to show our siblings, parents, grandmas and grandpas and also our classmates from other projects what has been experienced and researched.

It was a very varied and exciting week for everyone to explore and we are all looking forward to it on the next project week!