Puberty: When children grow up

Parents talk about their experiences

The previously beloved toys are banished from the children’s rooms, friends suddenly become more important than their own parents and the conversations at the dinner table become more heated.

What it is like when your own children reach puberty

"I noticed that from the fact that I was less interested in doing things. I argued more with my parents and siblings and my interests have changed."

"The others have warned me that I am now in puberty, my sister Luna and also my mom."

How did you notice that you were in puberty?

Puberty usually begins with a growth spurt. In girls, the breast begins to grow and they get their first menstruation. In boys, beard growth begins, their voice becomes deeper and the first ejaculation occurs.

In both boys and girls, hair begins to grow under the armpits and in the pubic area.

The physique of boys and girls is also changing. The girls’ pelvis widens and they gain weight. The boys’ bodies become more athletic and their cross a little wider.

"When puberty begins is genetically determined. In girls, she starts around nine years old, in boys around two years later."

When does puberty begin??

Teachers also have to deal with their pupils during puberty come. A challenge for the class.

"Our many years of experience help us deal with children and adolescents during puberty. There is no magic formula for good teaching. However, it is significantly different than in the upper level."

How to teach pubescent students

Puberty in the classroom?

Sex education is firmly anchored in the NRW curriculum. How exactly the teaching units are organized, however, is very different. Many teachers get support for this, for example from sex counselors at the counseling center "Pro Familia", by gay-lesbian organizations or specialists such as gynecologists and urologists.

The topic of sexuality is often shameful, many students have to learn to talk about it, also that it is completely okay to have questions about it.

It often helps if students are allowed to write down their questions anonymously, which are then answered collectively.

What it’s like to talk about puberty in class

It is important to educate children at an early age and explain to them exactly which changes in puberty they will face. If this doesn’t happen at home, the school has to help. It is also a special situation for the students to talk about sexuality and adulthood at school.

Children have to become independent

"The time of puberty is a very important time of development and maturation. There are naturally many upheavals and upheavals here. It is the job of children and adolescents to detach themselves from their own identity search", says Anja Antoine, psychologist and head of the Caritas advice center in Cologne-Porz.

"The external developments in puberty are very obvious, but the internal psychological developments, which are often expressed in the behavior of adolescents, and this behavior can be problematic. Sometimes the behavior shows itself in extreme withdrawal and passivity. But it can also be the exact opposite that adolescents try to act and break out a lot, including aggressive behavior."

How can I support my child in puberty?

How can I support my child in puberty? 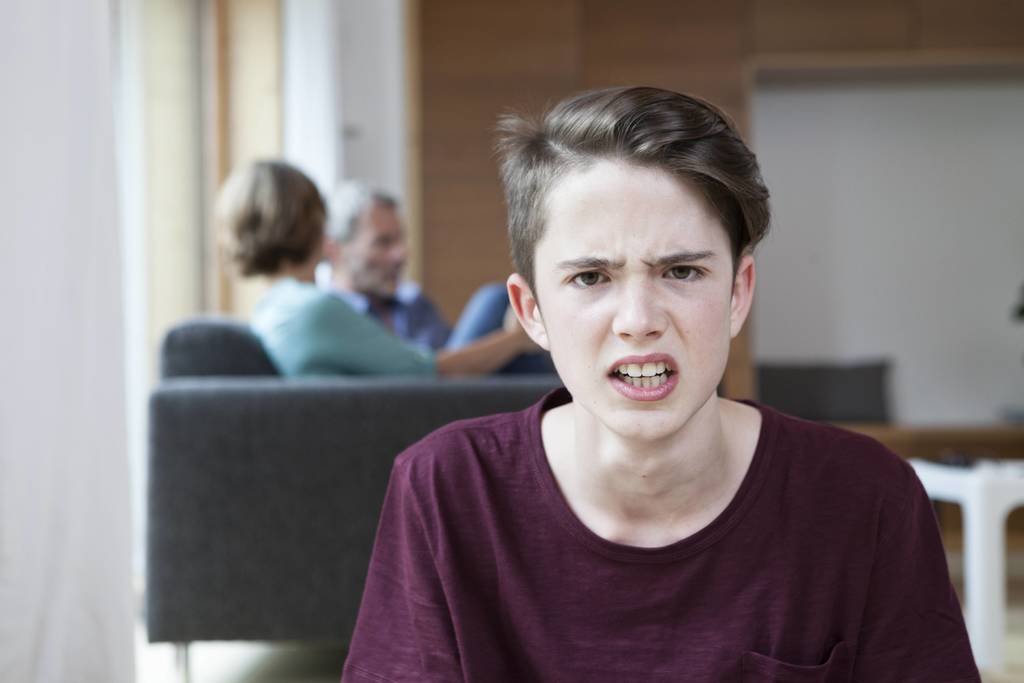