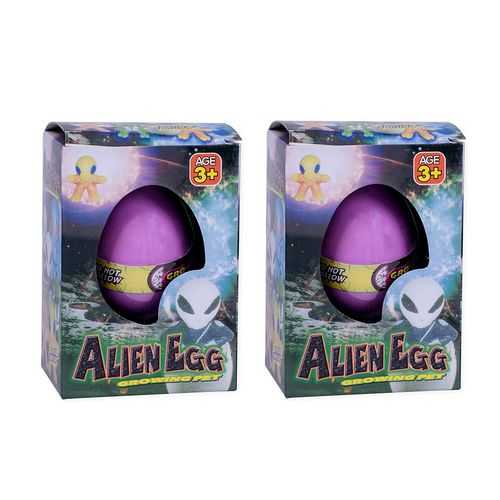 Your gift in surprise egg

You want to open a Kinder Surprise egg and refill it with a gift of your choice?

We have divided this page into 2 sections:

You need the following materials:

Basically, you should avoid keeping the egg in one place for a long time, then the chocolate will soften and deform. Should it be warm or the room temperature high, it makes sense to wear a disposable glove. Then the body heat is not so fast on the chocolate. You can also put the egg in the fridge before you start, that makes the chocolate firmer.

In the first step you set up the middle seam of the aluminum foil. But do not completely open the seam but let it together close to a third. You can also get the egg out of it – the closing at the end is very easy if some of the seam is still intact.

The suture should protrude from the egg at right angles.

About this part of the seam remains unopened.

To open the seam, lightly stroke your fingertip over the two ends of the film.

Alternatively, you can also use the fingernail to separate the two slides.

After you have a first opening, it’s easiest to use a toothpick to cut the seam further.

To do this, go with the toothpick under the seam and push it apart carefully.

Then you can open the bowl and take out the egg. Ideally, one longitudinal side remains connected.

Separate the chocolate egg by cutting the seam between the two halves with a razor or a sharp kitchen knife.

You do not have to work the whole scope. It is usually enough to weaken the connection in a few places. Then you carefully turn the two halves in opposite directions.

After you have packed the new gift in the surprise egg, you can close the halves again.

If the two halves of the chocolate are placed in the fridge first, they will not deform so quickly.

Bring the white couverture to a melt in a water bath or at the lowest level of your hob with stirring. If not available, you can also use white or brown chocolate.

Brush one half of the chocolate ice cream with a brush.

After you have coated one half with the chocolate, you can put the halves together again.

Put the new gift in the egg and close the two halves.

If liquid chocolate comes out the edge, you can wipe it off with your finger. Put the egg in the fridge for a while.

In the first step you reassemble the two ends of the aluminum foil, the gap closes.

Then you bend the upright seam with a Z-kink on the surprise egg. You put the two upstanding edges first to the right and then half to the left again. As a start and orientation, you can take the still connected seam.

Make sure that the inner aluminum foil with the bare aluminum side does not stick out over the printed side, but closes flush.

You can also do this kink with the help of the toothpick.

With the help of the flat side of the toothpick, you could then press down the inner aluminum foil.

And voilà, here is the finished surprise egg …