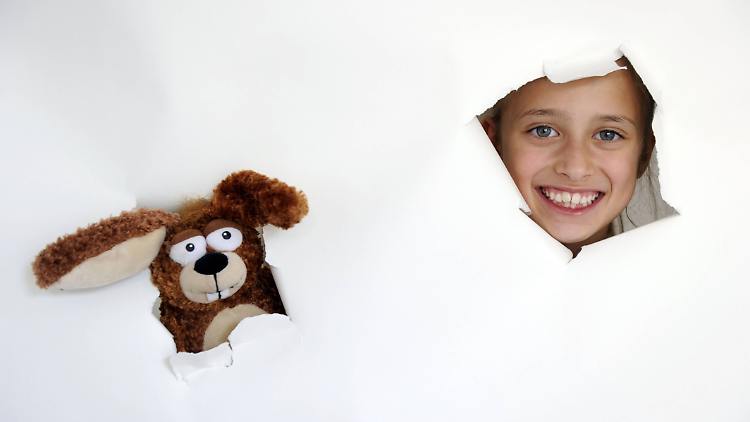 At the latest when they are of legal age, children can take action against their parents and publish the photos.

Hardly in the world, already on Facebook: Many parents diligently post photos of their children on social media – and leave no detail out of family privacy. Three experts explain why such pictures involve risks.

Parents are allowed to post photos of their children publicly?

If they have custody, then yes. "Parents are the administrator of the right of their children, accordingly they can also publish photos of them on the Internet", says Karsten Gulden, specialist lawyer for copyright and media law from Mainz. Children also have a right to their own image. "Basically everyone has to be asked", says Carsten Ulbricht, lawyer for internet and social media law from Stuttgart. "Depending on their age, children cannot decide for themselves yet, so the parents do it for them." Both legal guardians must agree. If only one parent has custody, that parent can determine alone.

When can children have a say??

As a rule, it is assumed that children from around the age of 14 have the necessary insight to have a say in the publication of photos. "In principle, under 14 years of age, parents can decide for themselves", says Ulbricht. After that, both are responsible until the age of 18 – the parents and the child. "As soon as a child is 14, it must be explicitly asked", says Ulbricht. Then it could also require the deletion of pictures already published on the net.

What legal consequences do parents face??

"At the latest when they are of legal age, children can take action against their parents and publish the photos", says guilder. The basis is the right to informational self-determination. "The child can request an injunction and, if necessary, legally force the child to remove the pictures", explains the lawyer. Claims for damages were difficult to enforce. If you want to avoid conflicts, ask your children from a certain age for permission. The experts see problems in divorced children and patchwork families when ex-partners or new partners post pictures without being asked: "In these constellations, lawsuits are conceivable in the future", says guilder.

Which pictures are problematic?

Many parents are aware that nude photos can be used by pedophiles. But supposedly harmless pictures also harbor risks – for example, if the child’s name is underneath. "There are already search engines where you can upload a photo, and then the entire network is scanned", says guilder. Each photo can be misused or end up on a pedophile website. The lawyer advises only posting photos in which the child can be seen from behind or the face cannot be recognized.

What negative consequences are the children still facing??

"Once a photo is published, you have no control over it", says Ulbricht. The images could easily be downloaded and used by third parties. "In teenage years, adolescent photos of children are uncomfortable, especially when classmates see them." Many a child is teased or bullied because of this. "And you never know what’s going to come up at some point", says Ulbricht. If the child has a career later, he will hardly be happy about his own potty pictures online.

"Children can feel hurt in their privacy when their parents share photos of them online", says Philipp Masur from the Chair of Media Psychology at the University of Hohenheim. "It is a kind of breach of trust." It is not new to tell others about his children: "If you talked about details about the child in the past, it was also ashamed." Online, however, could do much more damage.

You are better than nothing. "If someone absolutely wants to publish children’s photos, then at least restricted access", recommends Ulbricht. However, there is always a risk that someone will make copies: If a photo is then uploaded again, it remains online, even if the original image is deleted. The same applies to messenger.

Why do parents post so many children’s photos at all??

According to Masur is this a form of self-expression. "As a young parent, you identify yourself with your children. You want to show what you have achieved." After the wedding, the great vacation, posting child photos is just the next step, the scientist says. If a picture is well received, encourage that. "You get something back by commenting and liking people."