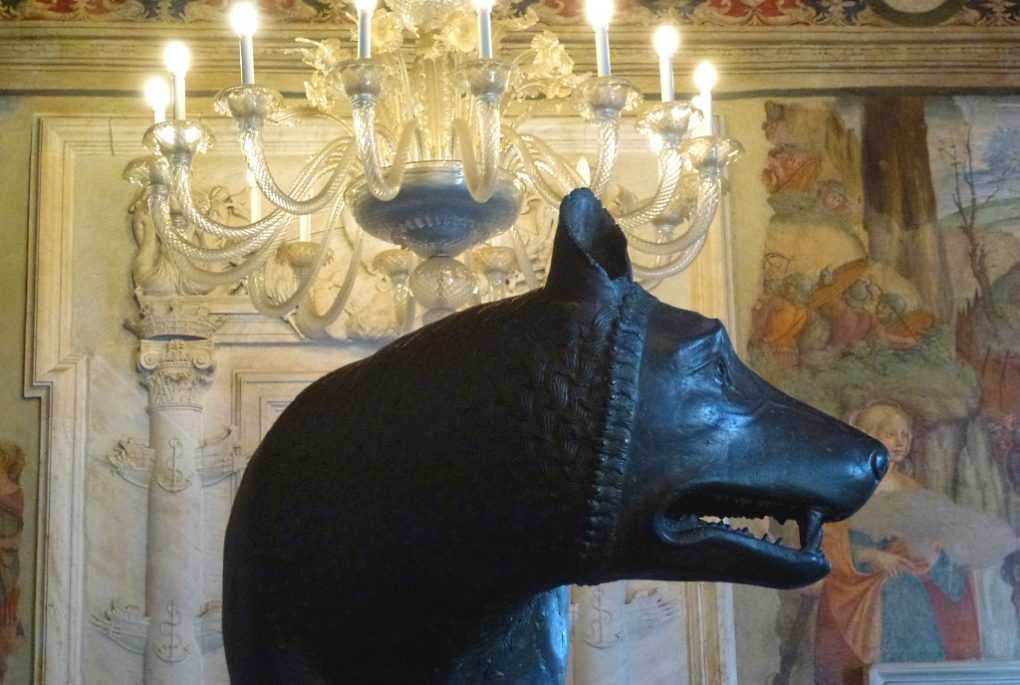 Rome with children, part 1: Top priority in the family trip to Rome: See ancient sights. On the one hand a clear thing when travelling to Rome, on the other hand a result of the Latin lessons of our older child, who explains to us this time what is visited. Pleasant exchange of roles. 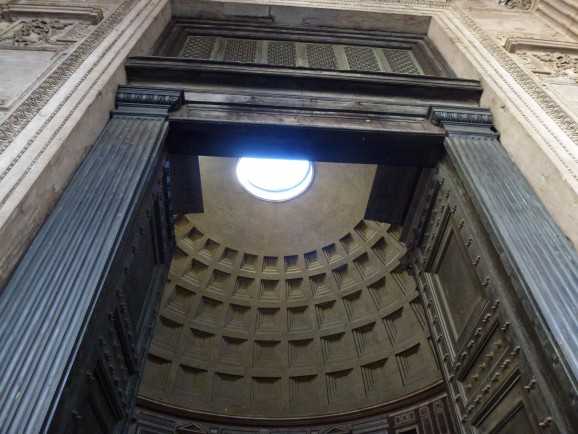 Pantheon: the first look inside 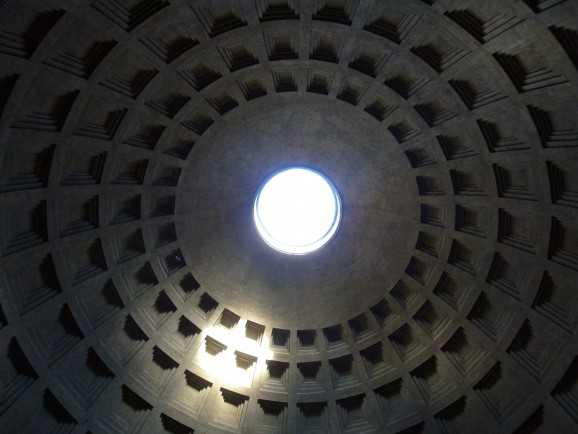 A magnificent experience: the dome of the Pantheon

“There. Now the Pantheon.” Nix how! They had a lot of different gods, the ancient Romans. The Pantheon was a temple for several of them; probably for those who embodied the planets. After all, the huge dome arches into the sky. You can see it through the circular opening at the apex. There is a lot going on in the ancient building, but that doesn’t bother here: The dome rises high above the visitors and provides a tremendous spatial experience, which you can enjoy for a while – even as a younger sister, not burdened by Latin lessons. When Rome had changed from the ancient belief in gods to Christianity, the Pantheon came into danger as a pagan temple, but was saved by a donation to the Pope and a transformation into a Christian church. Various gas-filled balloons, now stuck under the dome, seem to pay homage to the deities of the entertainment industry. 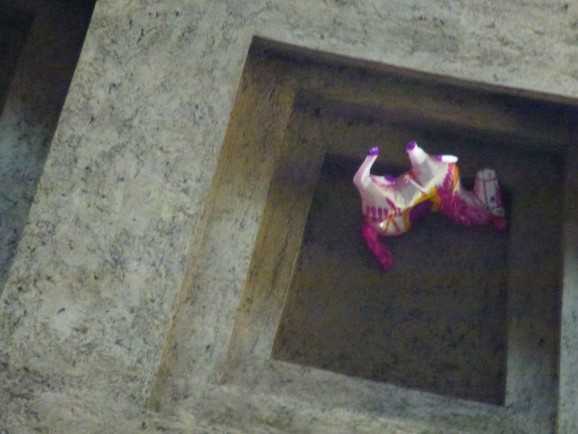 What’s that on the cassette ceiling?

An entertaining real antique journeyman is the so-called hand chopper of our daughters, the Bocca della verità. 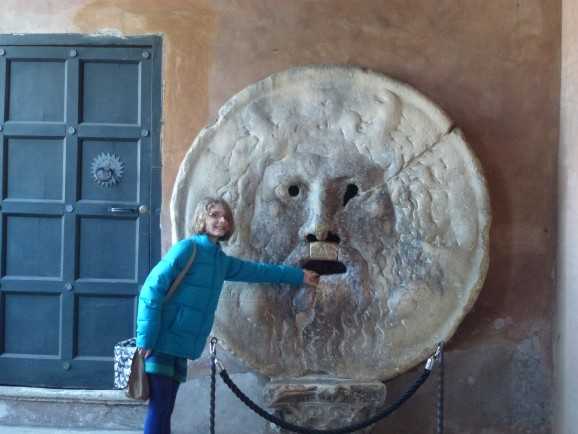 Legend has it that the marble face bit the liars’ hand off when they put it in their mouth. Even today you can put it to the test. The stone relief, which probably represented a river deity and was originally possibly an antique manhole cover, hangs in the anteroom of the church Santa Maria in Cosmedin. There you can stand in line, put your hand in the mouth of truth and have to continue after one photo per person. However, the marble face can also be seen from the outside, laterally, through bars. It is even photogenic from the side. Only its function as a lie detector cannot be checked without standing in line. 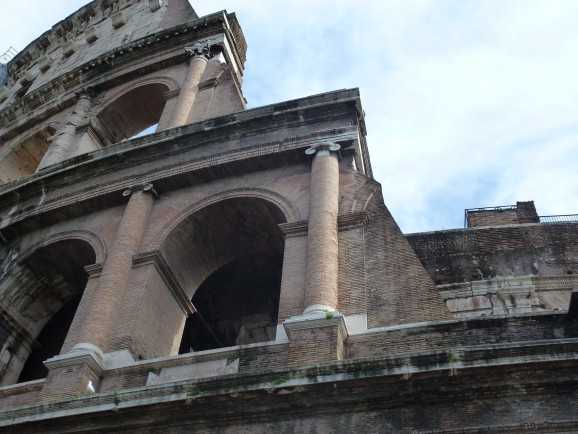 Rome with children: The Colosseum is one of them.

No visit to Rome without the Colosseum! Here we have put our family rule “standing in line only when the end is in sight” on ice, and that was right. After all, standing in line under the archaic vaults becomes an event itself. 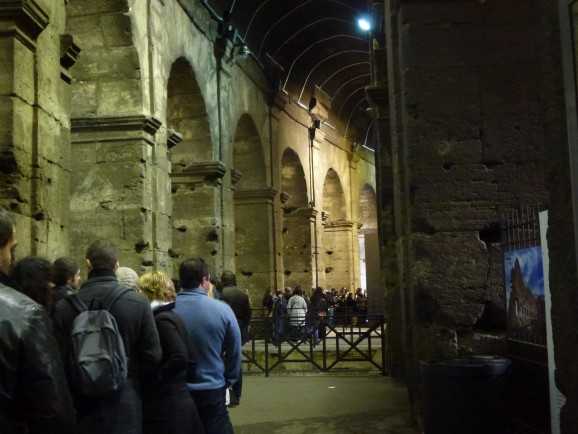 It’s worth queuing up here 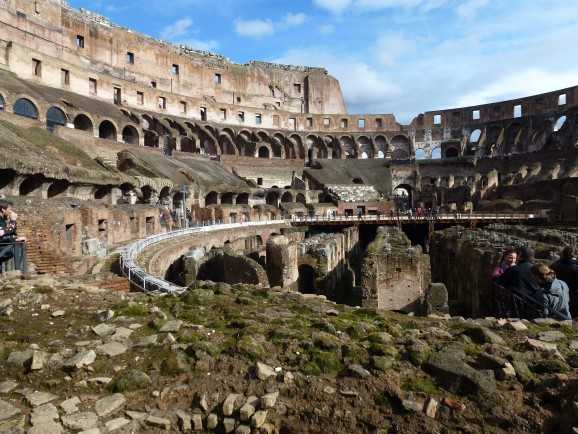 Fabric for the Fantasy: the Colosseum Arena

And the rest is incomparable anyway: the way through arches and stairs, the view of the oval of the arena, the thought of the consecrated gladiators and the Romans, who populated the ranks of the Colosseum according to their social status. 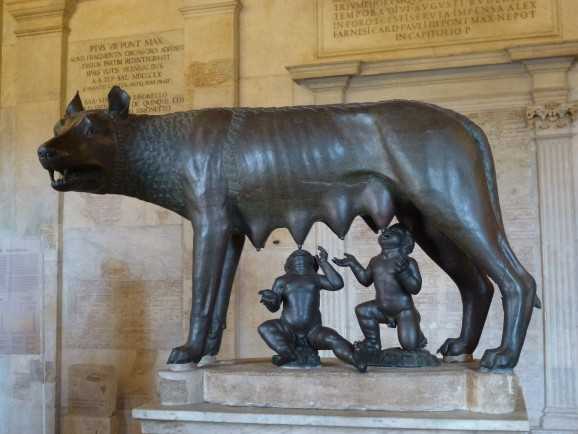 Romulus, Remus and the Capitoline Wolf 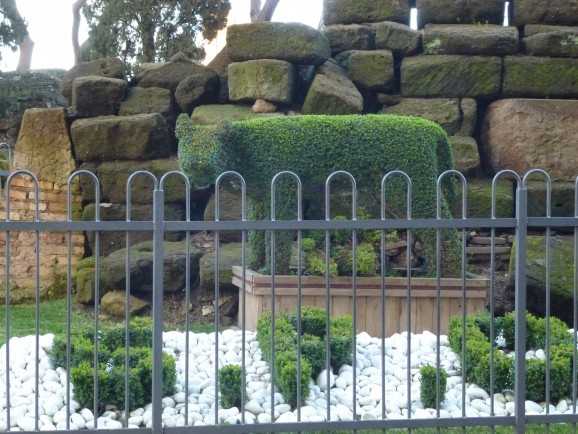 Life in ancient Rome was not always comfortable. Romulus and Remus, the supposed founders of the city, had to have this experience. First the twins were abandoned, then suckled by a she-wolf, and finally one killed the other. Brutal conditions for the emergence of the Eternal City. The bronze of the Capitoline she-wolf, which can be seen in the Capitoline Museums, is a photogenic image of peace. 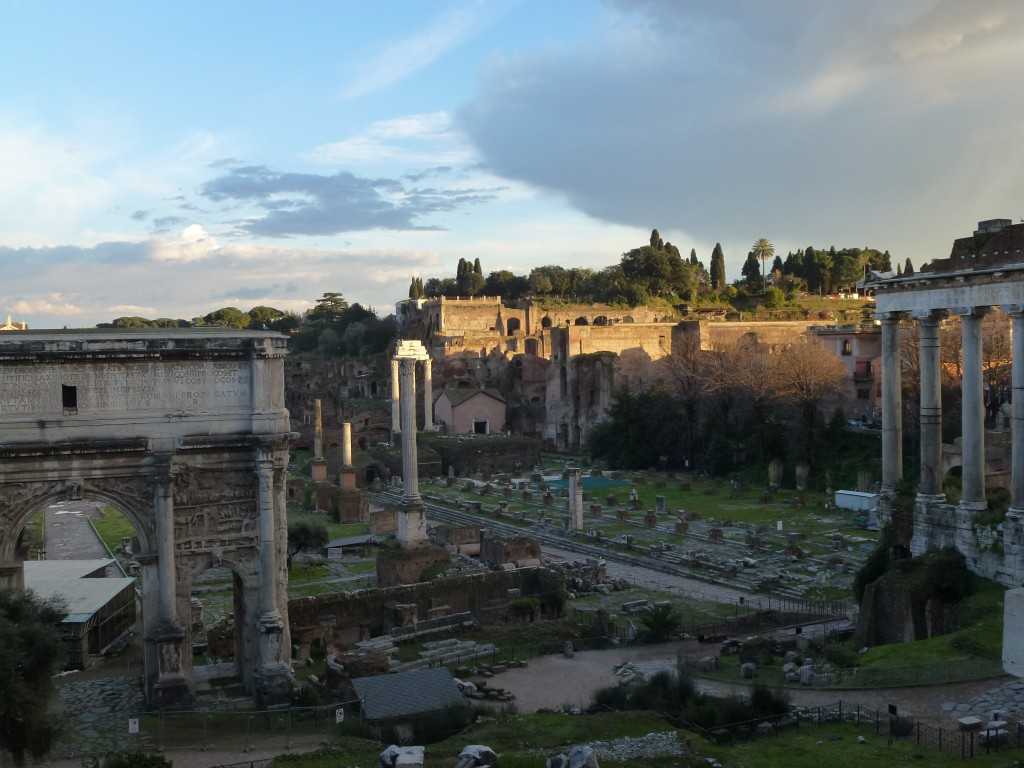 Only a few steps away lies the power centre of the city, which soon became a world empire: the Forum Romanum – today a ruined landscape, but what a one! To get an idea of the former size, you have to walk between the ruins. 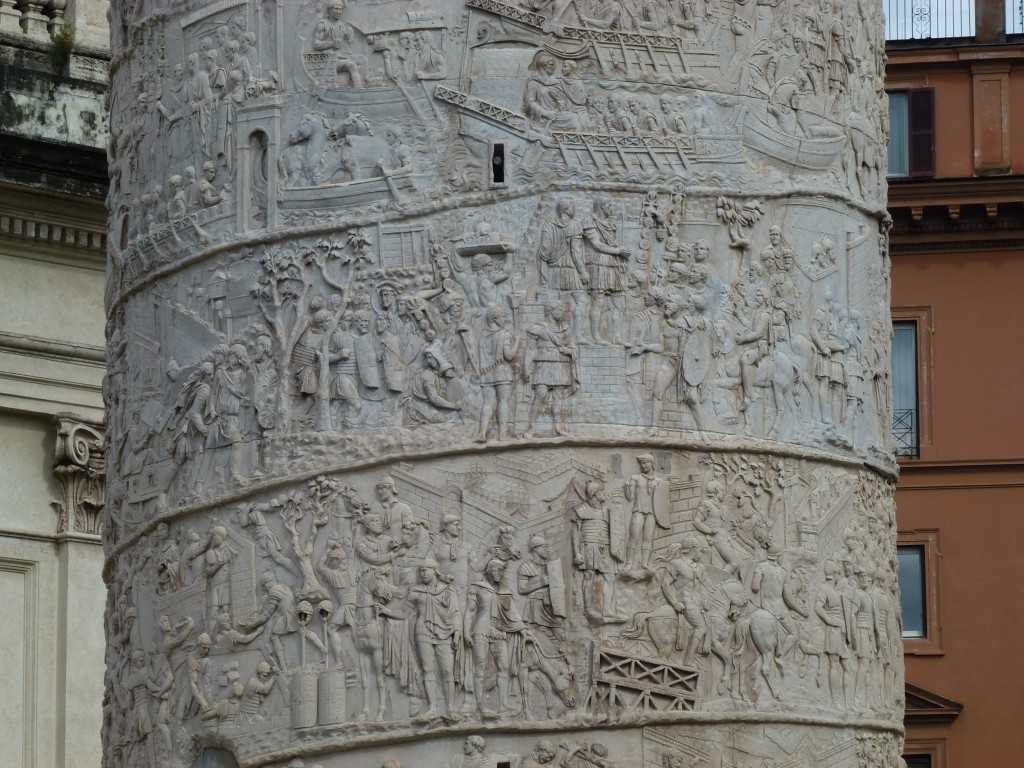 The Imperial Forums run along the side of the Forum Romanum: every ruler who held his or her own had his or her own forum set up. Here, the ancient column elements lie unpretentiously on the grass. The Trajansforum is the most recognizable. Highlight: the superbly preserved Trajan’s Column, which tells the story of the great deeds of Emperor Trajan in spiral-shaped scenes: visual storytelling with hammer and chisel.