Recommendations for families with large and small children

When you discover Rügen, the view of adults is different from that of children.

Adults can enjoy the beautiful landscape, the avenues, the white city of Putbus, panoramic views, spa architecture and much more.

Children want to experience something, be active, discover the island with all their senses such as touching, listening, feeling, tasting. 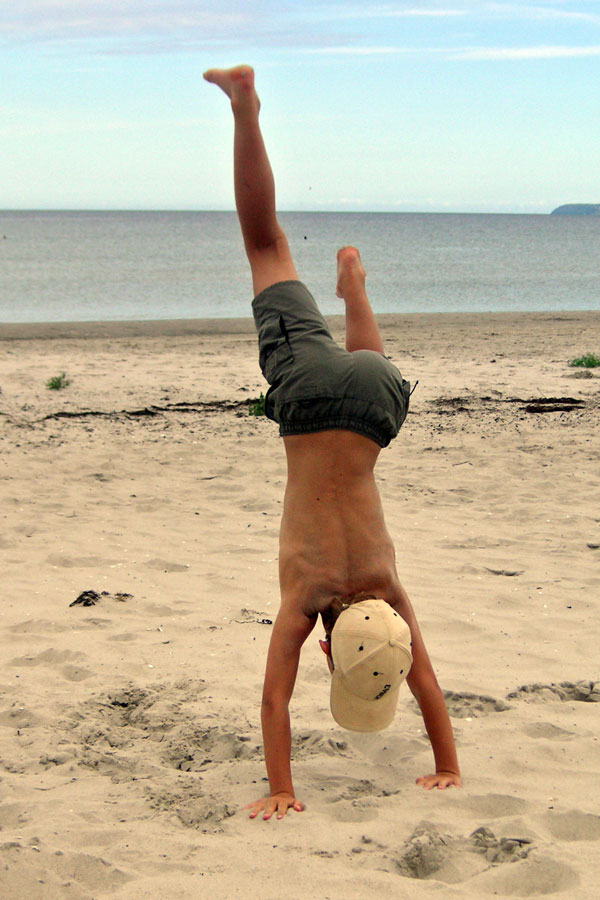 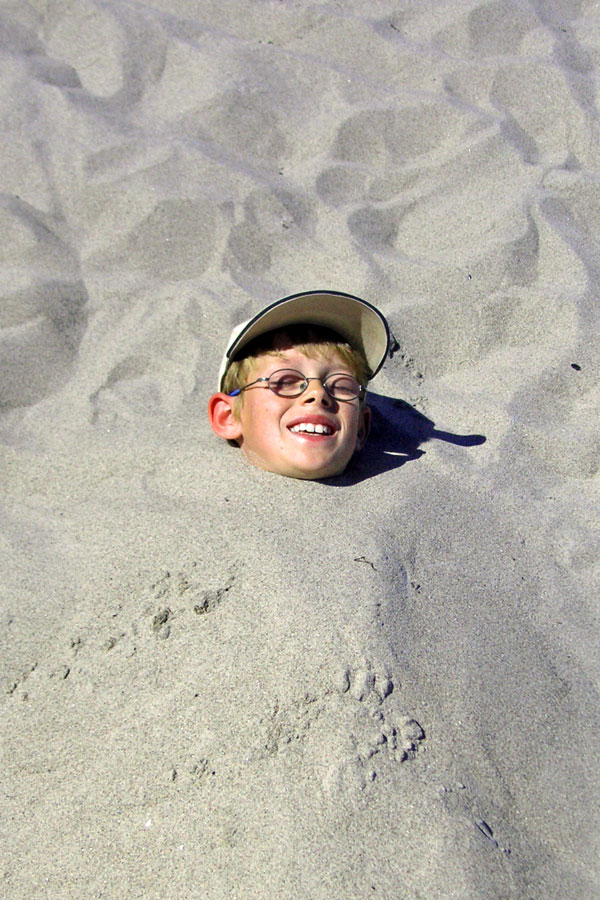 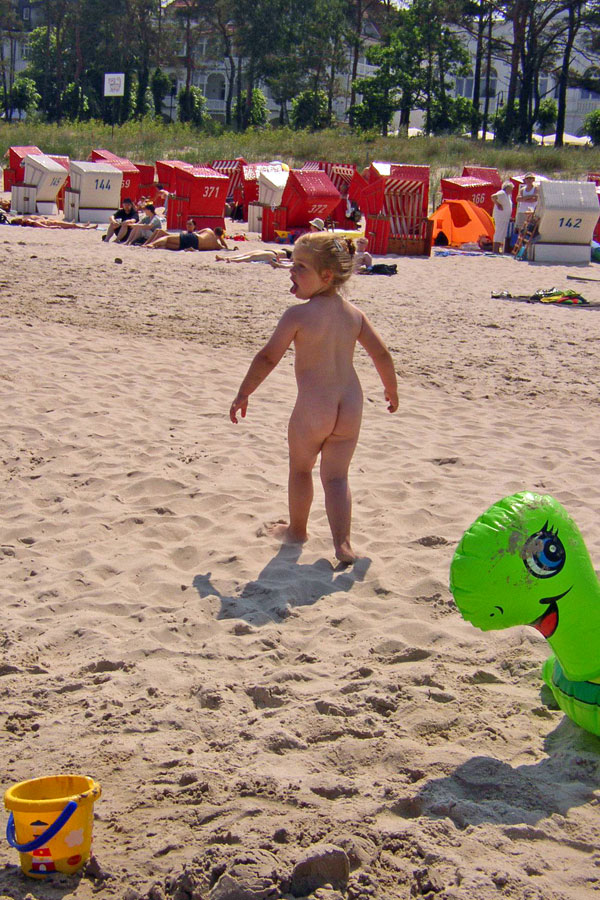 Some tips for children between 5 and 14 years old 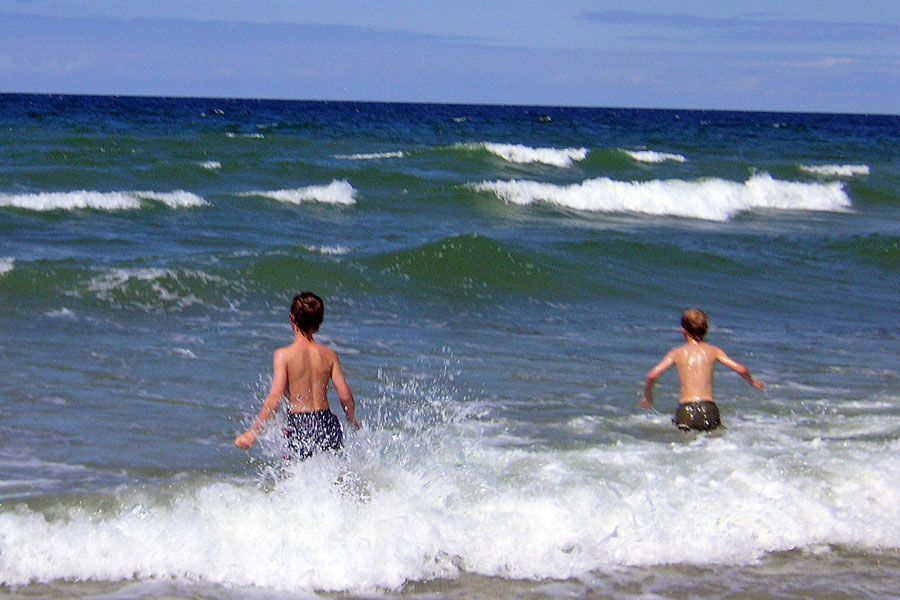 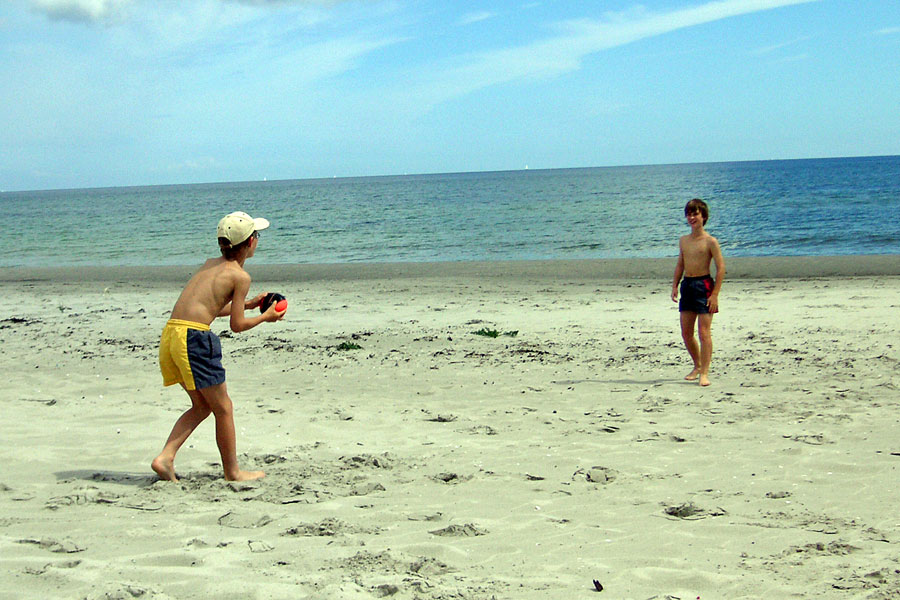 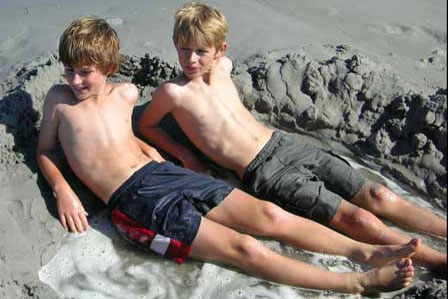 A family vacation can also look like this. The children will never forget him.

And here one island map with many attractions for the children