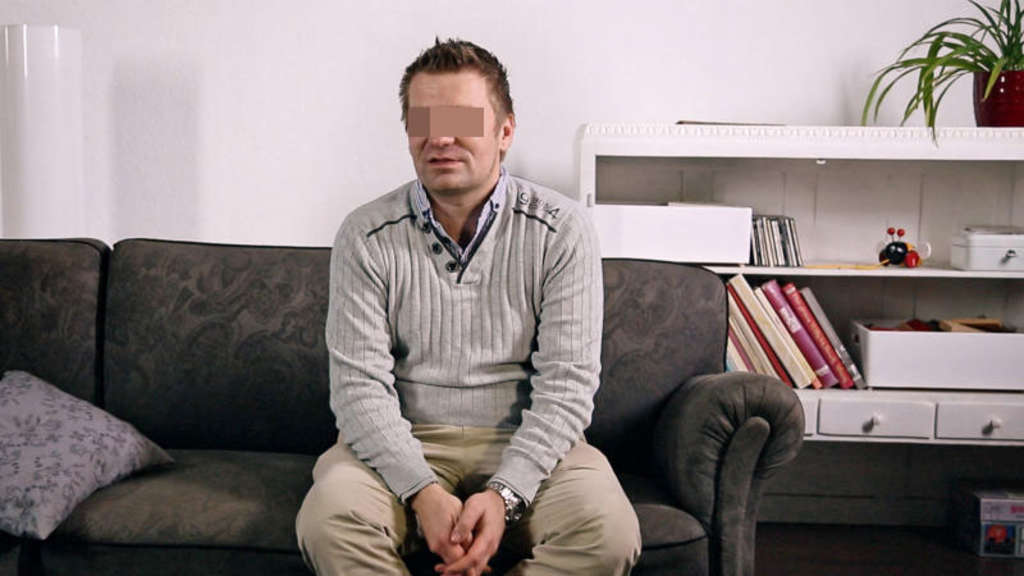 The film "Fraud" that the First on Wednesday (10:45 p.m.) shows how a father becomes an impostor. The case takes place in the middle of Schwabing.

Munich – Basti pretends to be members of a parents’ initiative to be a wealthy finance manager in order to get a kindergarten place for his sick son. His boy gets the space in the Schwabing children’s house – and Basti is right in the middle of his lies. The documentary "Fraud" by filmmaker David Spaeth shows how the father of the family Basti builds up an illusory world, begins to exclude a kindergarten and – because no one notices it at first – continues and goes deeper into the swamp.

The scam is easy, Basti reports. As CFO of the association, he was one of the “determinants” and received an EC card for the association’s account. He transfers 1000 euros first – and because nobody asks, he does it again. And then again and again. Trust and honesty are values ​​that are lived in the parent initiative that mothers and fathers want to convey to their children. Basti takes advantage of that.

Why didn’t anyone notice anything??

Spaeth speaks for the documentation both with the fraudster as well with the Defrauded. The parents sit on chic sofas in their Schwabing apartments and report how Basti came to their club, how they sympathized with him, his wife and sick son, how great they found his commitment – and why nobody noticed anything.

Are the parents – who did not uncover the fraud for two years – themselves to blame for trusting Basti? A couple of parents admitted that they had already smiled a little at Basti. He boasted about constantly changing cars, reported about his rich parents-in-law, about business trips to Dubai and "made a mess". On the other page he just got involved in kindergarten.

Basti says that he wanted to "cover up shame" because he comes from simple backgrounds, is an "Ossi" and wanted to be part of it. The fraud is getting bigger, more crazy. After two years, the approximately 300,000 euros in kindergarten reserves are gone – and the suspicious voices among the parents are increasing. The fraud is exposed, the kindergarten is on the verge of ruin. The initiative collects 90,000 euros in donations and saves the kindergarten. Basti was sentenced to 30 months in prison.