If you want to make a secret message readable only for the recipient, only a secret script helps. For children, secret codes are particularly useful as part of various games, such as a scavenger hunt or treasure hunt.

In this post I will show you 8 secret fonts for children and adults and how you can turn clues and messages into a mysterious, cryptic salad of signs.

When choosing the secret, you should keep an eye on the difficulty: adults can also decipher tricky codes, children need however always one or the other tip. So it’s best to include a solution note.

Message to be encrypted:

Too obvious. There could be everyone raise the treasure!

The first way you can encrypt messages is with the separation code. Encryption and decryption are super easy and crackable even for children.

How it goes:
Take the coding message and always move the last letter of a word to the beginning of the next word. This alienates the word image at first glance.

The second way to use letters for secret fonts is the twisted alphabet. In this case, the name comes from me. The concept will certainly not be new. The twisted alphabet is very simple in principle, but too difficult for children without a start indication or tip.

How it goes:
The alphabet is used in reverse order for this code. A = Z, B = Y, C = X and so on. In the middle you meet at M = N.
So that children can crack this secret code, you should give a little hint along the way. If you want more variance, I recommend the Caesar disc.

A secret font, from Pipi Longstocking to TKKG or The Three. the good old mirror writing should have appeared in every television program for children. Easy to encrypt and decrypt – as long as the recipient knows what to look for.

How it goes:
Write the message you want to encrypt on a piece of paper. Now write them mirrored on a new paper. This means that not only the sequence of letters (back = front), but also the horizontal alignment changes. This requires some leisure, but who says that secret writings come along effortlessly? &# 128521;

You probably know this secret script from childhood as well as the mirror script. Unfortunately, the "lemon ink" is very easy to decipher even for children, sometimes just reading it by looking at it and associated with some preparation.

How it goes:
Take a lemon and squeeze it. Now write your message on a piece of paper with the lemon juice and a (clean!) Fine brush. When the juice has dried, the secret script disappears (more or less) and can only be read again if you lightly scorch the leaf with a candle. 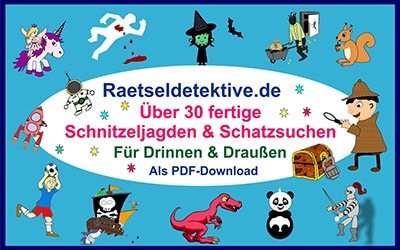 My test report on the cryptex 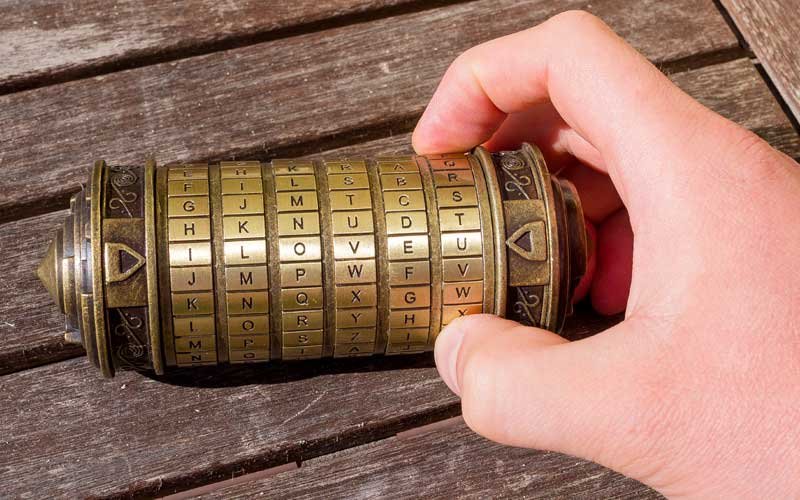 Morse Code: With Biep Biep Biieeeep to the secret message

To be completely honest: The Morse alphabet was not invented and used to encrypt secret messages. Rather, it should enable seafarers to communicate in a basic way, at a time without cell phones and emails. Nevertheless: For a scavenger hunt or treasure hunt, the Morse alphabet has everything you need: At first glance an incomprehensible collection of confusing characters, at second a clear system that, once "cracked", can be deciphered in no time.

How it goes:
You have your message to be encrypted in front of you? Then all you have to do is look at the Morse alphabet and replace each letter with the Morse characters. But make sure that the letters / characters are clearly separated. For children at a young age, I recommend issuing a Morse code table at a previous scavenger hunt. You can then use it to crack the secret code later.

A little hint and every child can read Morse code.

The nice thing about a scavenger hunt or treasure hunt is that it is suitable for all age groups. While children enjoy romping around, running, treasure and lifting, adults like the woven ones mystery, the puzzles and mind games. A simple sequence from station 1 to station 2 to station 3 would of course be far too easy and boring for adults. But what if you first had to crack a secret code to know where to go?

My 3 encryption techniques for adults:

If it’s supposed to be easy, you can of course use one of the children’s secret fonts. A Morse code would most likely fit.

The Roman general Julius Caesar used an encryption technique that is quite simple from today’s perspective for military communication: the Caesar disk. With a little handicraft you can recreate them and use them for your scavenger hunt.

How it goes:
The Caesar disc consists of two (paper) discs, each with the Latin alphabet on it. The outer disk is the real alphabet, the inner disk is your coding. Basically, it’s a more diverse form of the twisted alphabet. Kindersetz.de has created a great guide including a print template, if you want to use the Caesar disk for secret messages, it’s best to download it there.

This variant of encryption is not only for programmers and IT nerds. Although it does not require a degree in nucular science, the code sequence is sufficient for the quick.

How it goes:
Do you still have your text to be encrypted? Great! Now look at a table on ASCII (dec / hex) or binary code. For each character (including each letter) there is a sequence of digits that tells the computer which character to output. ASCII decimal has: 65 = A, 66 = B, 67 = C, etc.

How it goes:
Create your own alphabet with any characters. So for each letter and number you use a special character. Write or rather paint your message as a secret with these characters. Participants now have to assign individual characters to their letters and can thus decrypt the entire message.
Tip: The most common letters provide an easy introduction. in the German language (e) or the most common duplications (nn, ll etc.). If you like, you can give a sample word as a solution hint, so that the decryption of the secret is faster.

3 minutes and you have created your own alphabet. Guaranteed!

By the way:
Do you already know my contribution to a UV pen and how you can use it to mark secret messages? 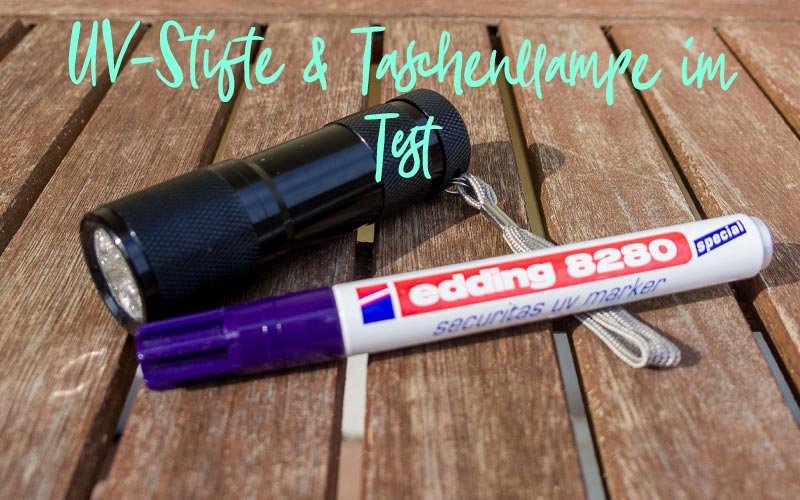 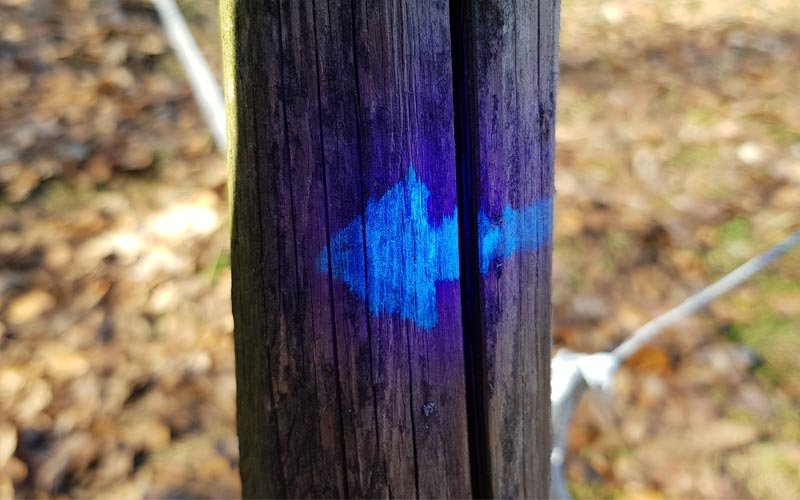 Conclusion on the secret script for children and adults

As you have seen, there are many ways to encode secret messages. Depending on the target group, you can adjust the difficulty by giving tips and solutions. If you want to integrate the secret script into a scavenger hunt or treasure hunt, I advise you to issue solution tips or parts of the message at a previous station in order to establish a connection between the stations and to facilitate decryption.

Do you have any ideas about secret fonts yourself? Then always bring it on! Write me a comment and I would be happy to expand this list.

If this post helped or liked you, I am sure that this also applies to the next posts. So that you include these including all tips & Get tricks free, you can subscribe to my newsletter. 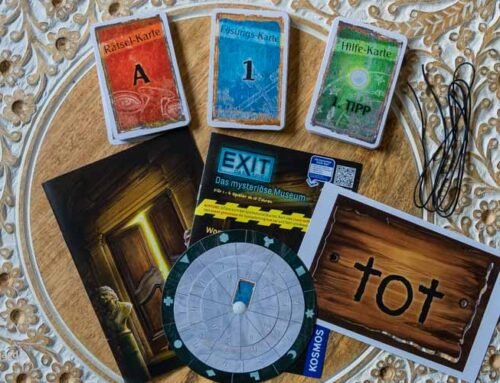 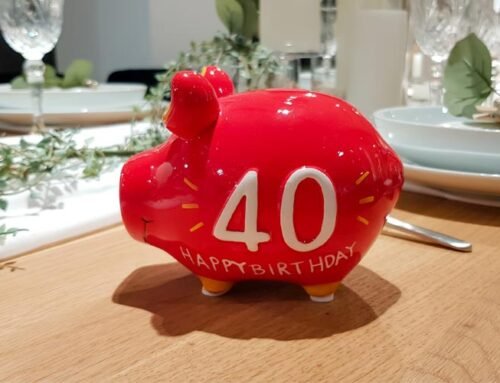 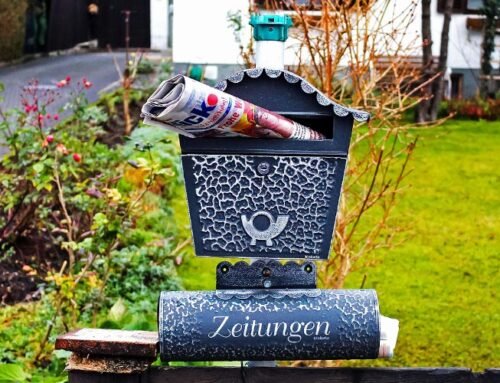 Scavenger hunt in the neighborhood 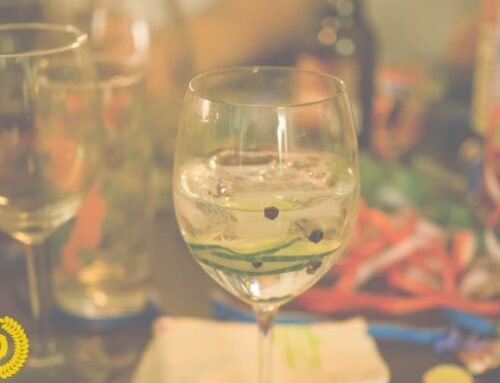 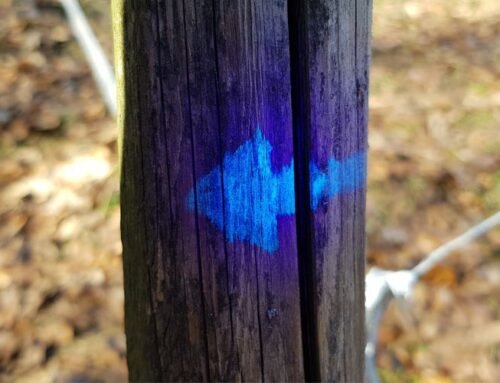 Secret writing in the scavenger hunt

Hello Sebastian,
In my search for (further) ideas for a treasure hunt, at the end of which a Christmas present is waiting, I came across your beautiful (!) Side.
What I have built in for me is a Vigenère square for solving a corresponding cipher. The necessary key word is the solution to a crossword puzzle that has to be cracked beforehand.
The “target persons” are 11, 14 and 53. I wonder how it will be &# 128578;

Hello Daniela,
thanks for the tip! I will prepare something and present the Vigenère cipher here &# 128578;
Best regards and good luck!
Sebastian

I’m Sebastian and your guide to scavenger hunt. On this page I help you to integrate one of the most beautiful games in the world into your event.