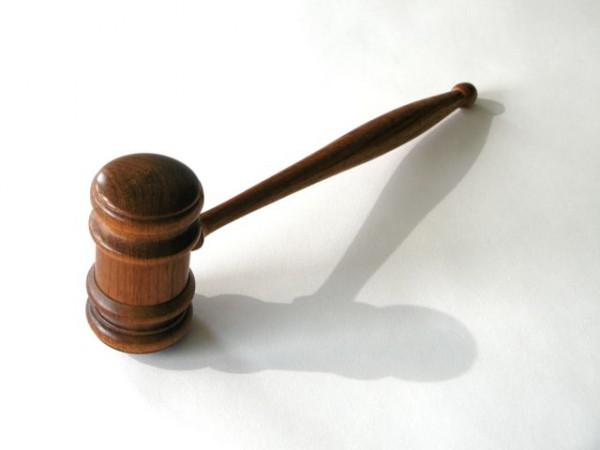 The United States is also a country in the world where you can name your baby pretty much whatever you want. How about Gwenyth Paltrow’s daughter Apple? Or Penn’s daughter Moxie Crimefighter? You don’t need to go one step further than celebrity baby news to find some highly unusual names. But it turns out that our freedom to name our kids strange things doesn’t afford luxury is the rest of the world.

In New Zealand there is an official list of prohibited names, some of which are like Doozies "Sex Fruit" and "Talula has the Hula from Hawaii", which frankly, I’m kind of proud of New Zealand for making it illegal. These are just cruel and unusual punishment for a child. Do you make the first day of school for the child? Always hated when they called me Kathryn on day one, I can’t imagine how embarrassing it would be for the child and the teacher to have to read those off a roster.

Conversely, in Iceland, the only names that can be used are those that on the national register of individuals, are when parents have submitted a petition to the government adding a name. Apparently takes the government is very serious about the implications of a different name for a child.

And in Germany, all baby names must somehow denote the gender of the child. So there can be no Taylors, no Elliots, no Averys or Quinns. If you don’t say whether it’s a boy or a girl by name, you can’t use it.

Well, should I tell you up front that I’m an absolute traditionalist when it comes to baby names. We are not very religious but I am drawn to a lot of biblical names because they are simple, can be written and pronounced and because they will not scar my children for life. As a former teacher, I can say that bullies always notice when your child has an unusual name.

But all that said, I’m not sure how I feel about the government, determining what names can and should be used. Do I often want parents to be a little more careful when naming their children? Absolutely. I think it’s a law what and not a suitable baby name? Probably not.

What do you think – are these government laws on children’s names appropriate or have they gone too far?