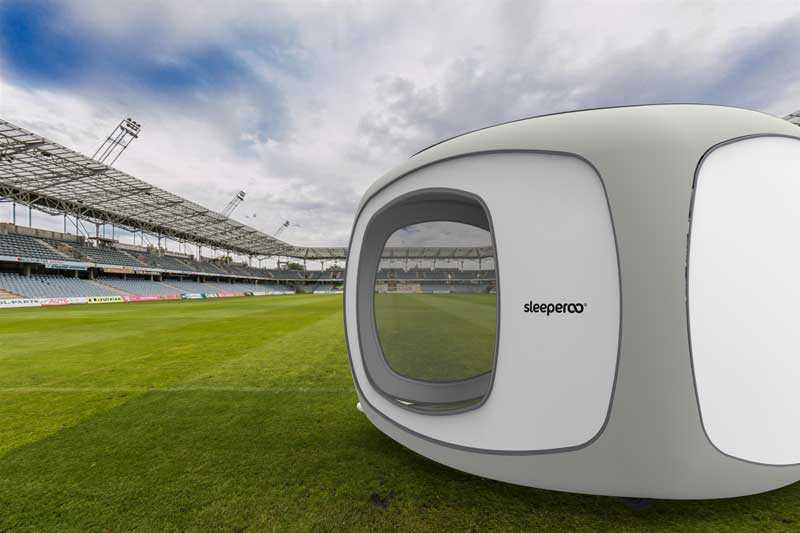 sleeperoo – The night, the place and YOU!

The new year has started and with it new projects. Projects that are close to my heart and that make my heart jump higher because they are so beautiful. I’ve promised you recently, I introduce you, little by little, a few of my projects for and for which I work. One of these heart projects is the sleeperoo.

sleeperoo Hamburg – A dream, an idea & a wow

WOW! Already when I first got up the sleeperoo became attentive (or rather was made), I was the same and immediately fire and flame for the object. But I do not want to torture you any longer. Without further ado, I also met with the Karen – the source of ideas behind sleeperoo and we were immediately sympathetic … the best conditions to think about working together – or what do you think?! &# 128521;

You certainly ask, What’s up with sleeperoo?… and what I do and do for this project in the future. But as the saying goes, one point at a time … step by step!

sleeperoo – The night, the place and YOU

The headline reveals something … The sleeperoo is about a unique sleeping location, which is visible from all sides and especially visible. The sleeperoo will always change location. So it’s one exclusive pop-up adventure stay. A micro-adventure – because it’s all over Germany – built in very different locations such Schlafcubes …

Sleep in beautiful nature or at impressive cultural spots …

Cool places where you always wanted to spend the night (in any case) – in the summer the Overnight pop-ups mostly set up outdoors and in the winter season they attract unusual indoor locations.

Be it a quiet forest lake, an aquarium in a zoo, a football stadium or why not even on a theater stage or in a castle ruin …. Everything is possible with sleeperoo!

In a sleeperoo up to 3 people have space – so a really great family adventure.

Is provided the sleeperoo with a cozy bed and the overnight guests will always find a small package (the chillbox) with sustainable snacks and attentions in the sleeperoo. 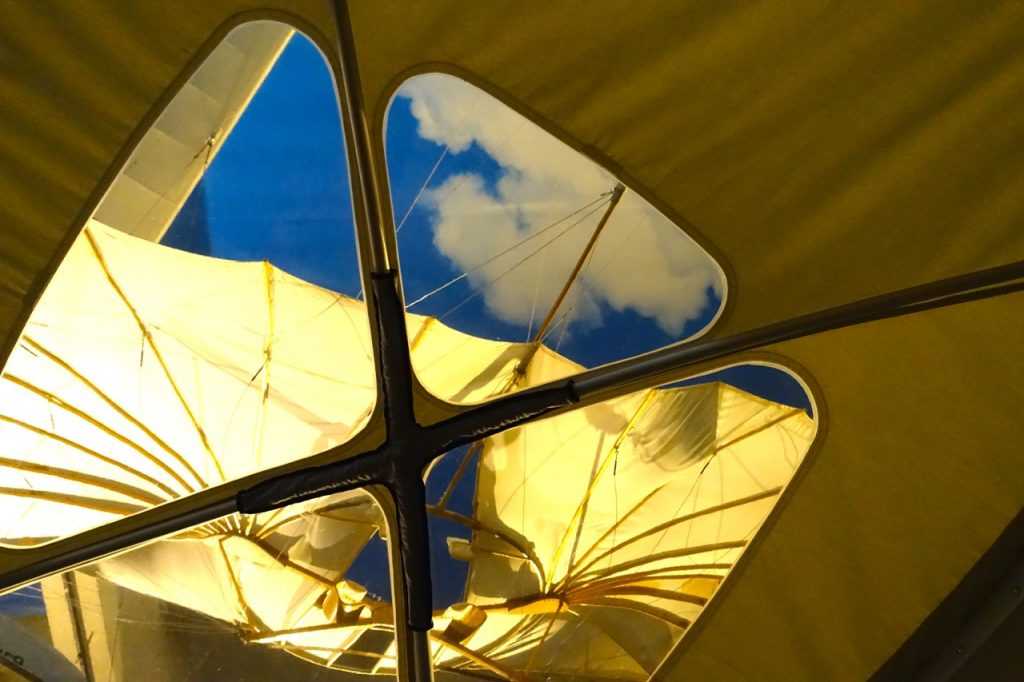 Last year was the sleeperoo bed already set up at the first location. So could a first Feedback from the test sleepers were collected and of course was also asked for suggestions for improvement. The goal was and is the constant optimization of the design sleep cube.

In summer came sleeperoo in the idyllic churchyard of the Marienkirche in Wismar and subsequently the sleeperoo bed moved in Wredenhagen in a picturesque castle ruins. A winter quarters found the sleeperoo afterwards Norway Cruise Terminal in Kiel.

The sleeperoo is not only cool – it’s also sustainable … WHY?

The sleeperoos are being built by GreenBoats from Bremen. The vacuum is used to prepare infusion processes with flax, cork and ecological epoxy resins from vegetable oil. From sailmaker Kraja from Schleswig comes the special fabric cover for the sleeperoo – which is then implemented by the sailmakers “Die Zwei” from Bremen. The interior design, blankets and pillows are also designed to be sustainable.

By the way, the construction of the sleeperoo comes from Alexander Vrolijk – he usually designs and designs high end racing yachts. The holistic design, also in terms of form and function, for the sleeperoo, comes from the pen of Felix Lange – the 2015 as a newcomer for the German Design Award was nominated. 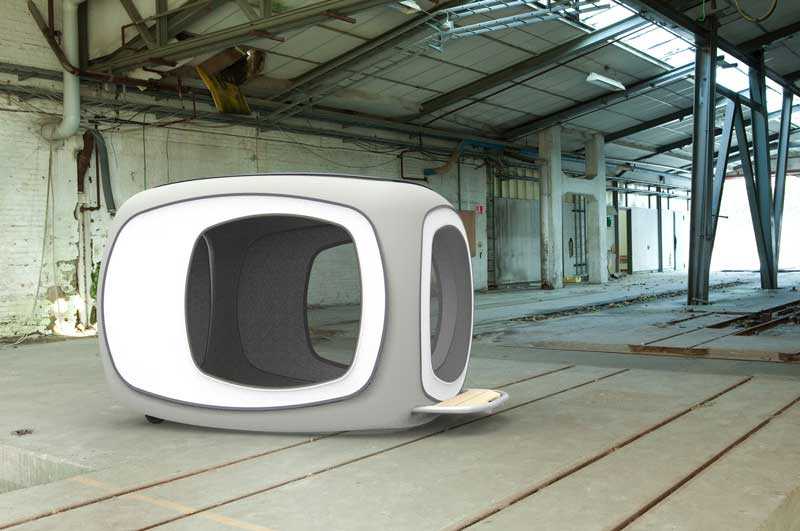 I’m looking forward to becoming a part of this truly enchanting project as Locationscout. Because I’m looking for great places in the future, where such a sleeperoo can be set up. So if you have a tip for me, where I should look around, always with it! Or if you yourself over a cool location or has a place in / on which a sleeperoo would do well. &# 128521;

Besides, of course I will stay in one or the other sleeperoo and tell you about it. For the near future, I’m also looking for some (travel) bloggers who (like me) have a weakness for nature and unusual places to stay. I’m just saying “The night, the place and YOU” or WE … &# 128521; So if you belong to such bloggers, leave me here very, very gladly times a message.

And for those who want to book their own night in a sleeperoo, here are just some info:

* The images for this post I received directly from sleeperoo and partly they are also from my own archive.

My night in the sleeperoo you will find of course in the large Unusually staying overnight “Sleep Map”.