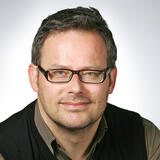 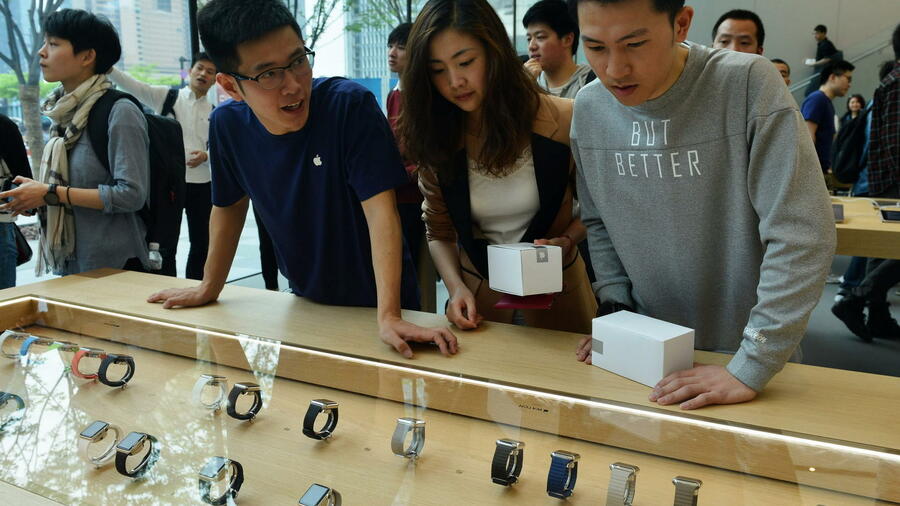 According to the authority, there are a large number of providers on the German market that offer smartwatches for children with a listening function.

Berlin The Federal Network Agency has banned the sale of children’s watches with a listening function. The regulatory authority has already taken action against several offers on the Internet. The network agency was forced to take action after finding that about Parents about an app can use such children’s watches to listen to the child’s surroundings unnoticed. Such clocks are "to be regarded as an illegal transmission system," said the President of the Federal Network Agency, Jochen Homann. "According to our investigations, the clocks from Parents to Example also used to eavesdrop on teachers in class. "

According to the authority, there are a large number of providers on the German market that offer smartwatches for children with a listening function. The target group are children aged 5 to 12 years.

These watches therefore have a SIM card and a limited telephony function, which are set up and controlled via an app. Such a monitoring function is often referred to as a "baby monitor" or "monitor function". “The app owner can determine,” according to the network agency, “that the watch calls any phone number unnoticed by the wearer and his or her surroundings.” In this way, the conversations of the watch wearer and their surroundings could be listened to unnoticed. Such a listening function is prohibited in Germany.

Electronics companies like Samsung now praise their smartwatches primarily as fitness trainers. The fact that they can also display the weather or send messages to the smartphone seems to be completely irrelevant. 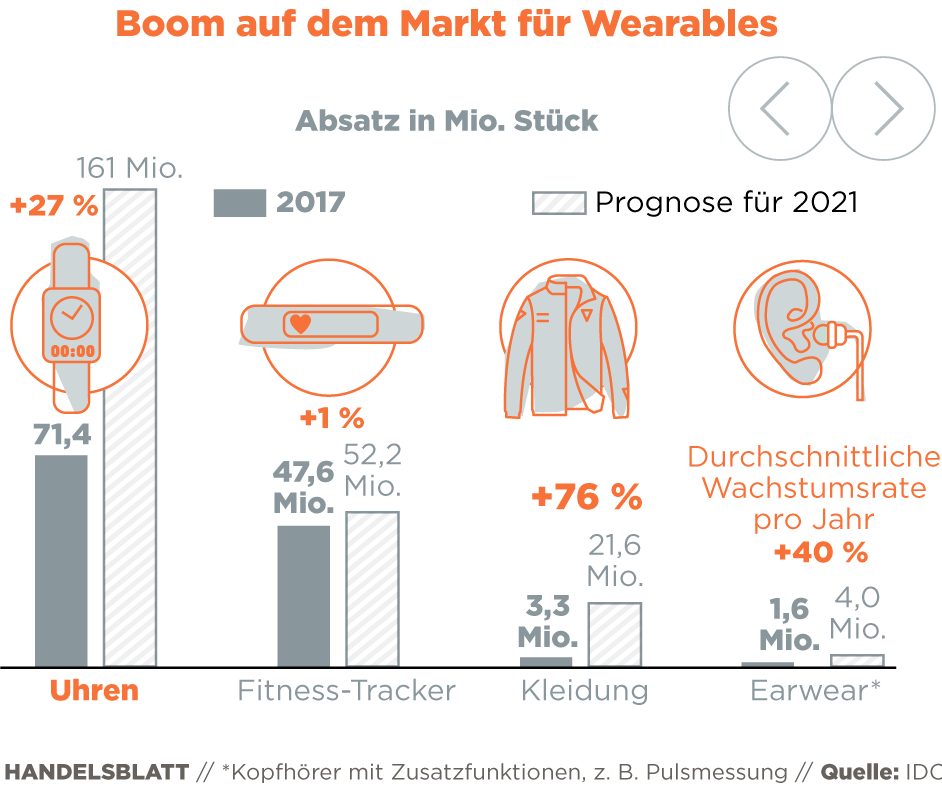 In Germany, toys that are capable of radio communication and are suitable for secret picture or sound recording are prohibited under Section 90 of the Telecommunications Act (TKG). The Federal Network Agency is constantly researching prohibited transmission systems, for example by regularly checking various internet platforms and requesting the deletion of offers that violate the TKG. In addition, it investigates notices from consumers or competitors about possible prohibited transmitters and reviews the offers that were referred to.