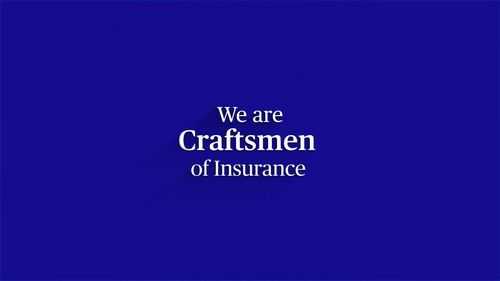 The self-employed tradesman, who is registered in the Handwerksrolle, belongs to the circle of persons, which is compulsorily insured in the pension insurance. These include the shareholders of a partnership – for example: OHG, KG; GbR, etc. -. The owner or shareholder is only liable for pension insurance if he holds a craft certificate of competency – eg master title. Not affected by the compulsory insurance are ancillary businesses and corporations – such as: UG, GmbH – .

Beginning, duration and end of the craft pension insurance

start:
Compulsory insurance begins with the entry in the craft role and with the start of self-employment.

duration:
The insurance obligation exists during the entire duration of the independent activity, as far as no other legal regulations are valid. Such as. Exercise the activity in a minor state or receive the retirement pension or old-age pension.

The amount of the contribution to the craftsmen’s insurance depends on the current reference value. This is the average income (rounded) of all insured persons of the pension insurance. For 2015, this is 34,020 euros. Based on the month results in a so-called regular contribution of 530.15 euros.

In the first 3 years after taking up the commercial activity only 50% of the regular contribution has to be paid. For 2015, this is 265.07 euros.

In addition, an income-related contribution can be paid during the entire insurance period. If the income from business operations is below the current reference value after the last income decision – 2015: 34,020 euros – the reduction of future pension insurance contributions is possible on request. The minimum contribution for 2015 is € 84.15 per month.

The rate of contribution to the craftsmen‘s insurance is independent of age, gender and personal risk factors – health status of the insured person -.

Due to the insurance contract relationship is entitled to benefits in case of illness or disability.

Help in case of illness

Financial security for the survivors

The survivors are entitled to a widow’s or orphan’s pension if the insured person dies.

Entitlement to a pension

Due to the so-called compensation periods, the insured person is placed as if he had worked until the age of 60 and paid the contributions.