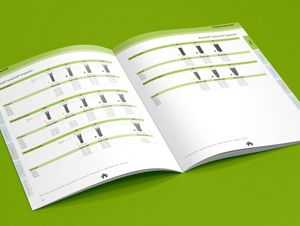 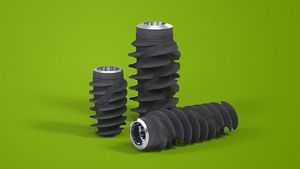 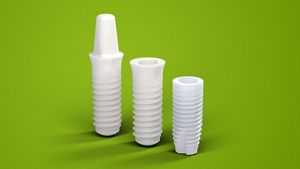 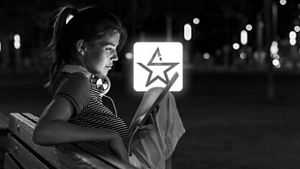 Basel, 30 July 2019 – The Straumann Group has entered a partnership with Yuhan Corporation, Korea’s leading pharmaceuticals company, to expand the international business of Warantec, an established and respected Korean implant brand, in which Yuhan currently holds a controlling stake.

Straumann has agreed to provide an injection of capital (to be disclosed after completion) to build up Warantec’s production and international business. Part of the capital will be used to develop a training academy and a KOL network. In return, Straumann will be granted 33.5% shareholding in Warantec as well as exclusive distribution rights to its products outside Korea.

Warantec has progressively developed its Oneplant implant system over the past ten years to offer clinical reliability together with simplicity and affordability. Its range is available predominantly in Korea through Yuhan’s Dental Division, although the company has obtained registrations in Europe, the US and, most recently, in China. It is thus poised for international expansion but needs an established global partner like the Straumann Group to gain the infrastructure, network, marketing and distribution capabilities.

Warantec’s Oneplant system includes fully and apically tapered implant designs as well as mini implants and a range of standard abutments designed for simplicity and affordability.

Warantec provides the Group with a Korean brand and approach to compete in markets where Korean businesses are highly successful. It will thus support the Group’s strategy to strengthen its foothold in the fast-growing non-premium segment in Asia. Furthermore, the partnership with Yuhan may create a basis for exploring opportunities in areas, where pharmaceuticals and dentistry overlap.

Headquartered near Seoul and founded in 2001, Warantec develops and produces a range of dental implants, which address customer needs for simplicity and affordability. It is currently owned by Yuhan Corporation and approximately 100 dentists. The company employs a team of 30 and was founded in 2001 by a group of dental professors working in university hospital practice. It emanated from a governmental/G7 project in 1995, which involved professors from the National, Yonsei and Catholic Universities in Seoul and aimed at developing a new dental implant system. With its academic background, Warantec has a research focus and has collected data on its products for more than ten years.

Yuhan Corporation is a South-Korea-based healthcare company founded in 1926. The company has positioned itself as one of the top pharmaceutical companies in terms of market cap and sales revenue in Korea. The core business consists of primary & specialty care, dietary supplements, household & animal care, and contract manufacturing of active pharmaceutical ingredients. It has a number of subsidiaries and a global presence in the form of joint ventures with the Clorox Company (USA) and Kimberly-Clark Corporation (USA). Yuhan Corporation (000100.KS) is a publicly-listed company traded on the Korean Stock Exchange.

The Straumann Group (SIX: STMN) is a global leader in tooth replacement and orthodontic solutions that restore smiles and confidence. It unites global and international brands that stand for excellence, innovation and quality in replacement, corrective and digital dentistry, including ClearCorrect, Dental Wings, Neodent, Medentika, Straumann and other fully/partly owned companies and partners. In collaboration with leading clinics, institutes and universities, the Group researches, develops, manufactures and supplies dental implants, instruments, CADCAM prosthetics, biomaterials and digital solutions for use in tooth replacement and restoration or to prevent tooth loss.

Headquartered in Basel, Switzerland, the Group currently employs approx. 6900 people worldwide and its products, solutions and services are available in more than 100 countries through a broad network of distribution subsidiaries and partners.

About Straumann in Korea

Straumann is a leading premium brand that continues to grow in the South Korean market, which it entered some 20 years ago. Straumann is an original pioneer of dental implants and many Korean companies have built their business on the foundations that the company laid. Today, South Korea is the one of the most developed implant markets in the world with more implants placed per capita than anywhere else. At the same time, it has become one of the most competitive and Straumann is the only leading foreign implant company to maintain a direct presence there through a dedicated fully-owned subsidiary.

This release contains certain forward-looking statements that reflect the current views of management. Such statements are subject to known and unknown risks, uncertainties and other factors that may cause actual results, performance or achievements of the Straumann Group to differ materially from those expressed or implied in this release. Straumann is providing the information in this release as of this date and does not undertake any obligation to update any statements contained in it as a result of new information, future events or otherwise.