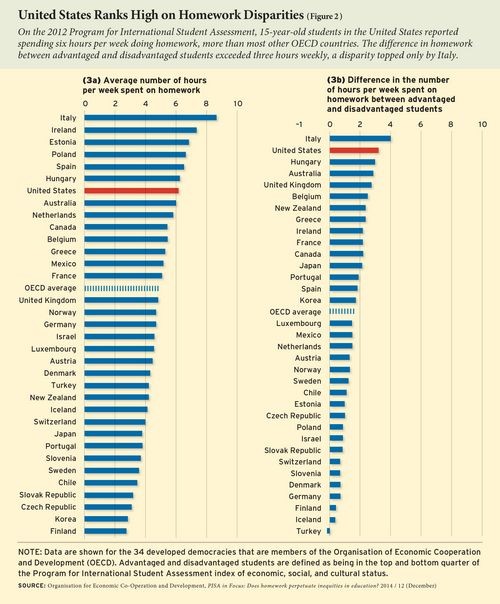 Almost every second family attaches the greatest importance to the personal development of their offspring, only for every fourth do school performance come first. In contrast, sporting activities with only ten percent and creativity with eight percent agree. This is the result of a current Forsa survey commissioned by Bepanthen to promote children, for which a total of 1,008 parents of children between the ages of 6 and 16 were interviewed.

There are again significant differences with regard to the age and average household income of the families surveyed: While 38 percent of 18- to 39-year-old parents consider the child’s personal development to be particularly important, exactly half of those surveyed over the age of 50 see this years.
The situation is similar for families with an average monthly household income of over 3,000 euros: for every second family, personal development is more important than school performance. Families with an income of less than 3,000 euros per month rate their own personal development and school performance roughly the same, however, and these have to be balanced.

It is more than understandable that the majority of parents try to put together the best support and leisure program for their child. However, many have doubts about how exactly the optimal funding must be designed. There are various reasons for uncertainty here: Almost half think that they could support their child even more if they had more time, while a third would like more money for better support. One in three families also stated that sometimes they are fundamentally unsure of how best to support their child. This can often lead to parents planning more leisure activities for the child than necessary or child-friendly.

This decision follows a deeply rooted wish: my child should be better off later than I am today. Bepanthen Children’s Funding found this out last year together with Bielefeld University when it examined the stress levels of children and adolescents. Results show that parents endeavor to support the child in order to guarantee him the most successful and secure future possible. The problem here is that nine out of ten families do not reflect their expectations of their own child and therefore unconsciously exert a high pressure to succeed. The children, on the other hand, say that they have only a few opportunities to spend their time outside of school, plus the fear of disappointing the parents.

The Forsa survey also shows that parents hardly notice this need. The majority are even quite satisfied with their children’s activities. Two thirds state that their child has fixed appointments for his hobbies on less than half of the days of the week, e.g. Football training, theater rehearsals or piano lessons. Only every fifth parent plans the child for fixed leisure appointments on more than half of the days of the week. In every tenth family, the child has no obligations. In addition, the majority of the parents surveyed confirmed that the initiative came from the child himself. Only one in four children was encouraged to pursue leisure activities by their parents.

Nevertheless, according to the stress study, 18 percent of six to eleven year olds and 19 percent of twelve to 16 year olds in Germany are under high stress. The main reason for this is that children often have to take appointments that they don’t enjoy. Nine out of ten children even consciously want more time for things they enjoy, or simply time for doing nothing and fantasizing.

Patron of the Bepanthen child support, Katia Saalfrank therefore advises: "Parents know their child best and should therefore be open about their leisure time. Listening and involving the child are the first steps. If it does not go as desired, encourage but not push the child. Symptoms such as anger, abdominal pain or insomnia can be signs of overwhelming."